Shah Rukh Khan is one of the biggest stars of Bollywood. He is fondly called as the ‘King Khan’ and has attained unimaginable heights of fame. This ‘badshah’ has been ruling the hearts of his millions of fans not just in India but around the world. Be it his co-actors, team members, filmmakers or his millions of fans, SRK rules hearts across the globe.

However, the journey to the top wasn’t an easy one, the superstar has seen his share of ups and downs, but despite that, he remains to be one of the most bankable stars in the industry. Reaching where he is today has been a journey filled with immense struggle and hard-work.

And what can reflect his hard-work better than some behind the pictures of SRK? Well, here in this article, we bring you some behind-the-scenes pictures of King Khan, which gives us a glimpse of his beautiful journey and also proves how he is fun behind the scenes.

Each image has a story but one thing that remains constant is charm of SRK. Here, check out some of the flashback pictures of him from his good old days, that will sure make you nostalgic. Have a look: 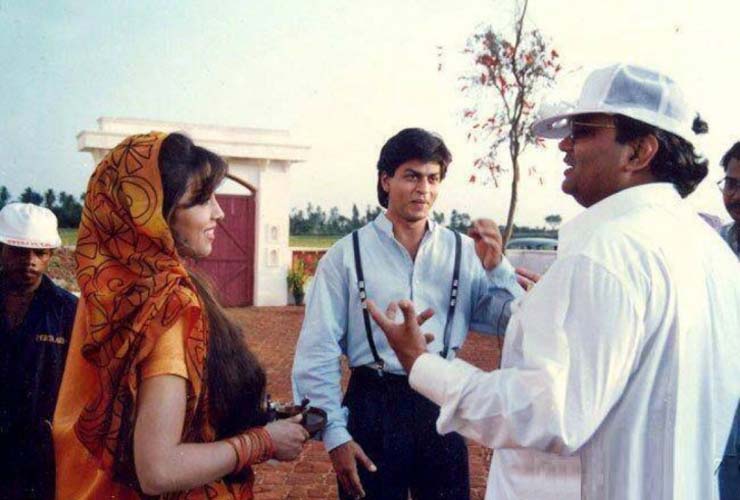 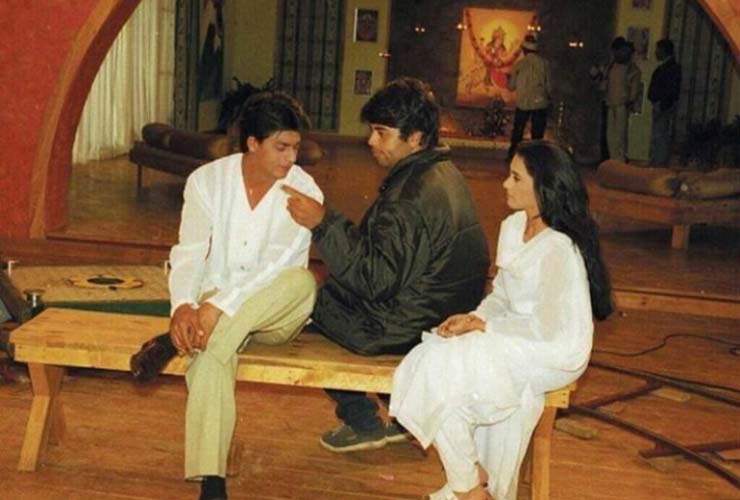 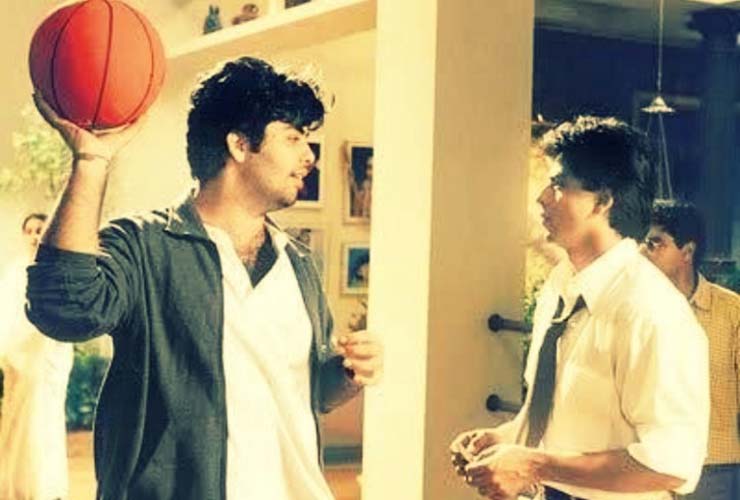 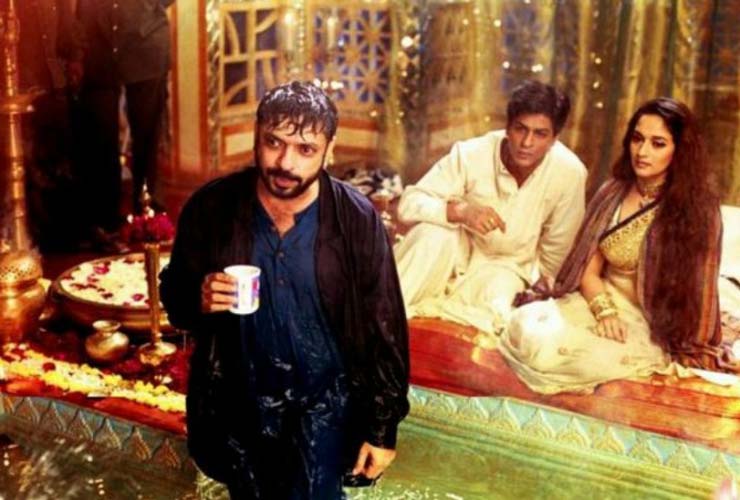 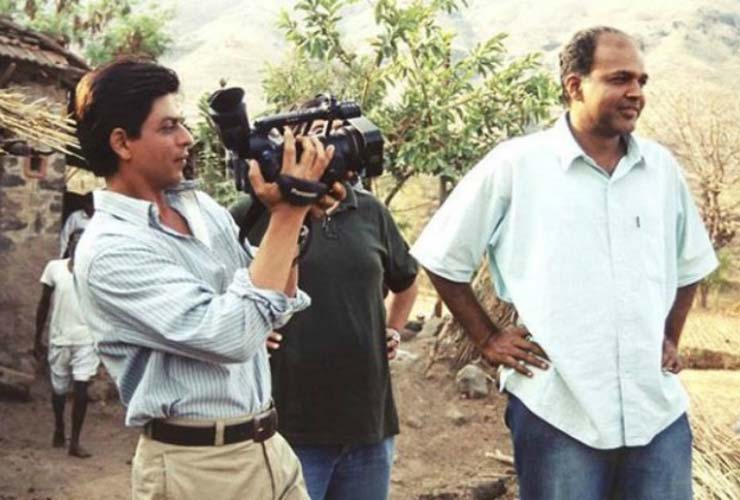 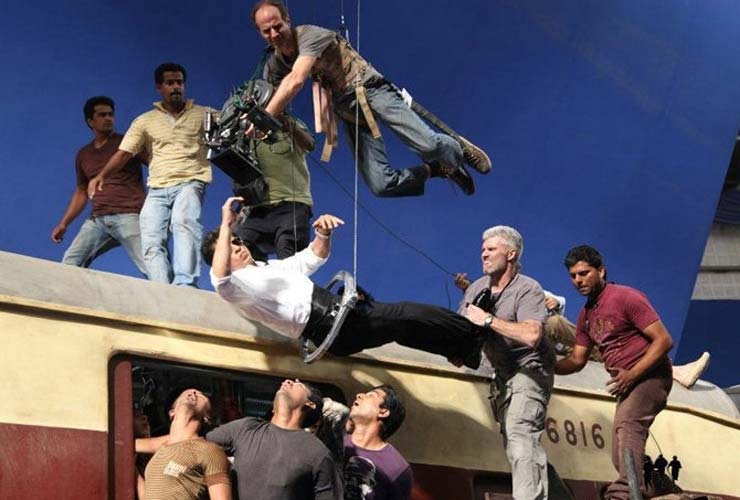 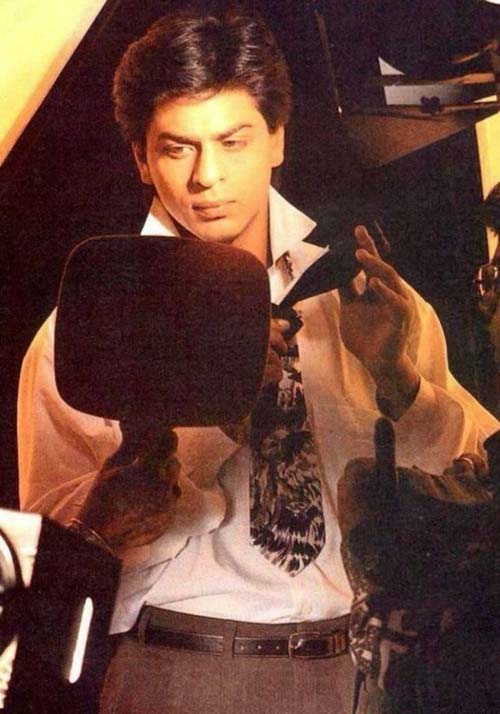 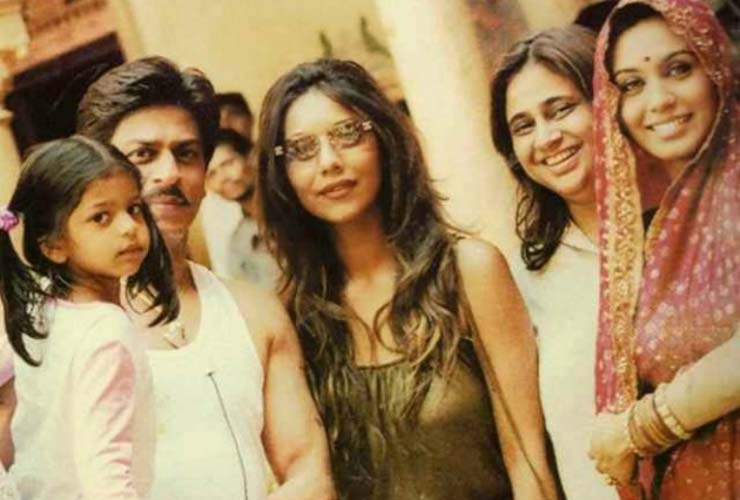 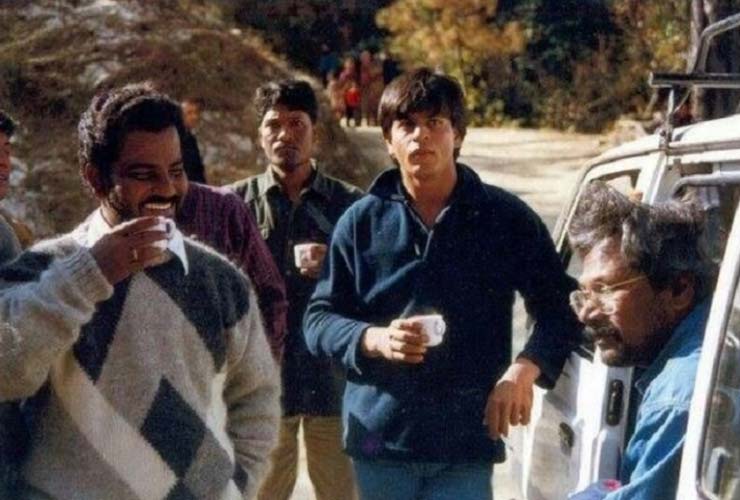 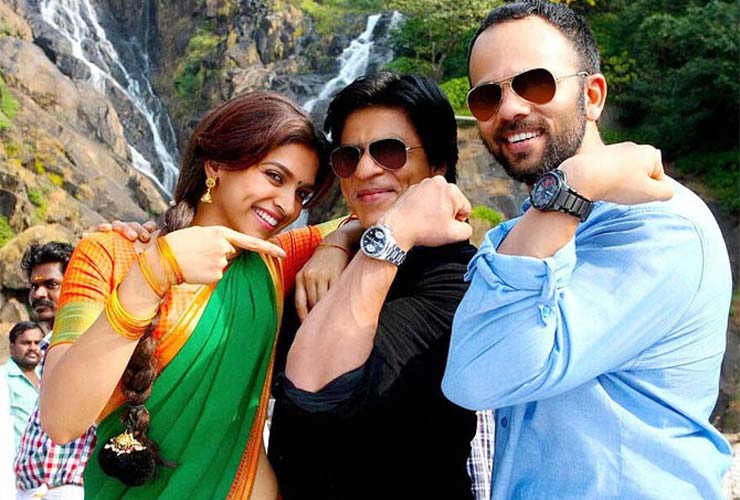 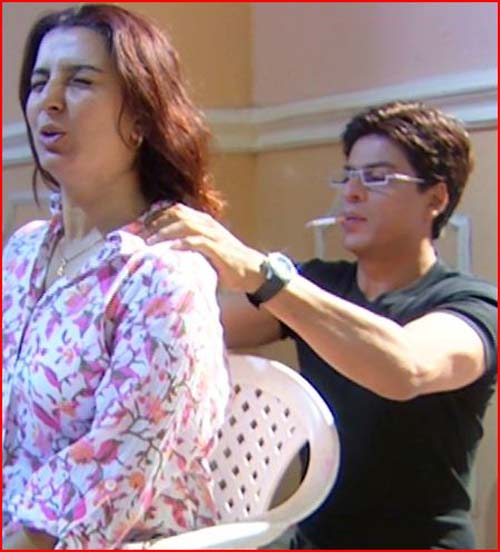 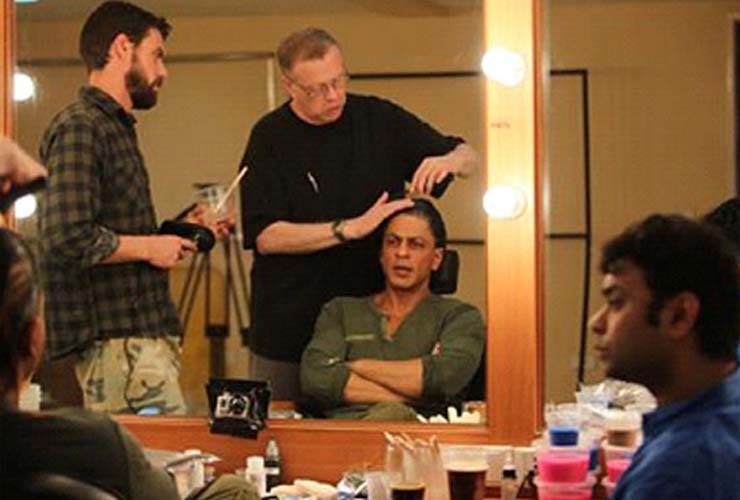 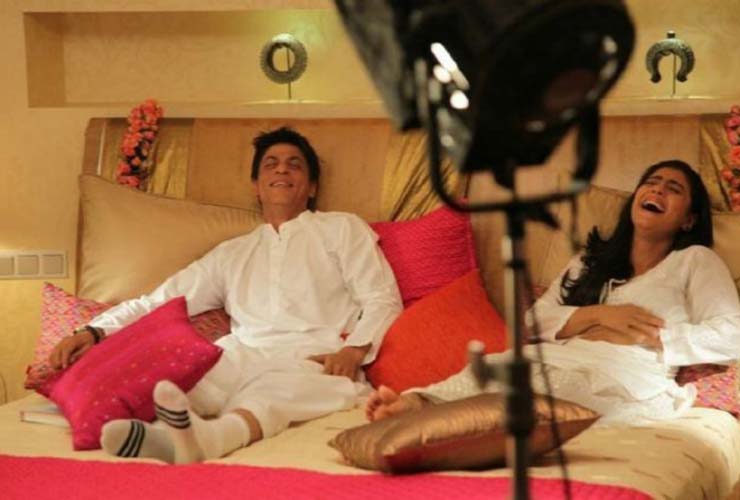 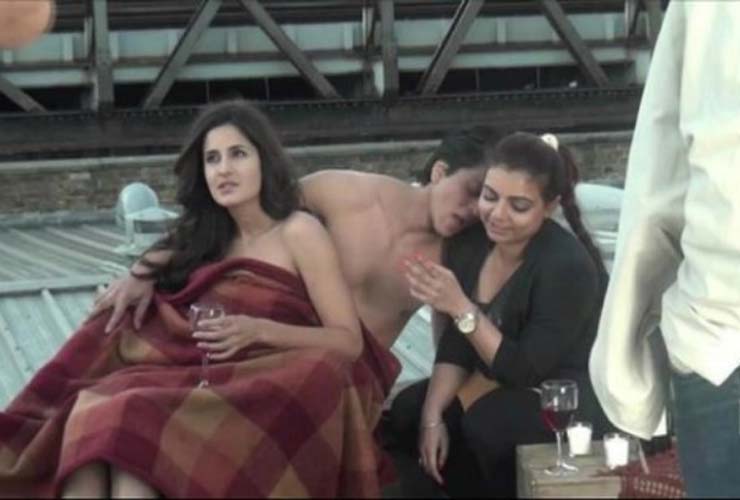 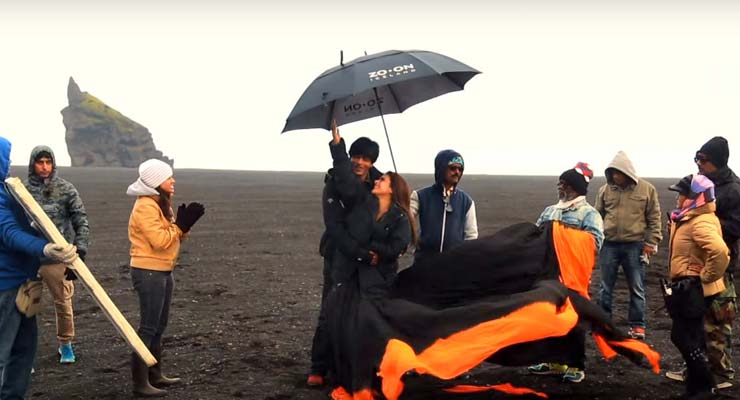 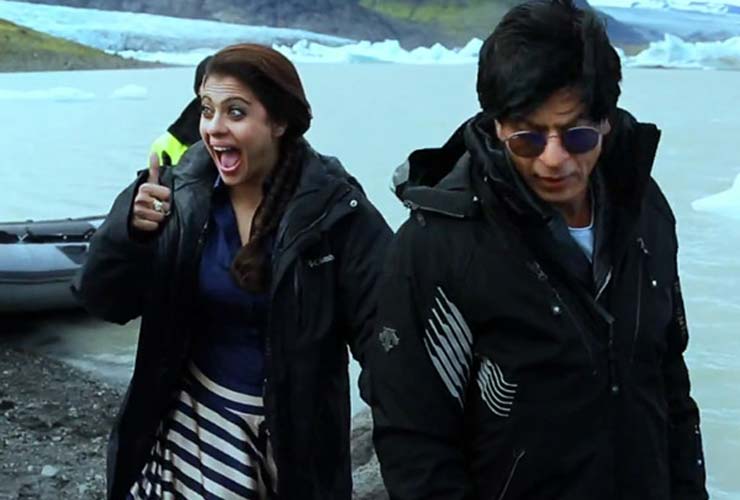