It’s no secret that the glamorous world of Bollywood has a pretty shady underbelly. Any entity that makes such large amounts of money is subject to calls by the mafia, and up until 1990, this relationship was almost symbiotic. The gangsters financed movies, and the directors had to pay for them. By the mid-’90s though, things had started to go sour, and a series of brazen and brutal attacks on the Bollywood fraternity left a lasting image in everyone mind.

Here are some instances when Bollywood and the underworld crossed paths. 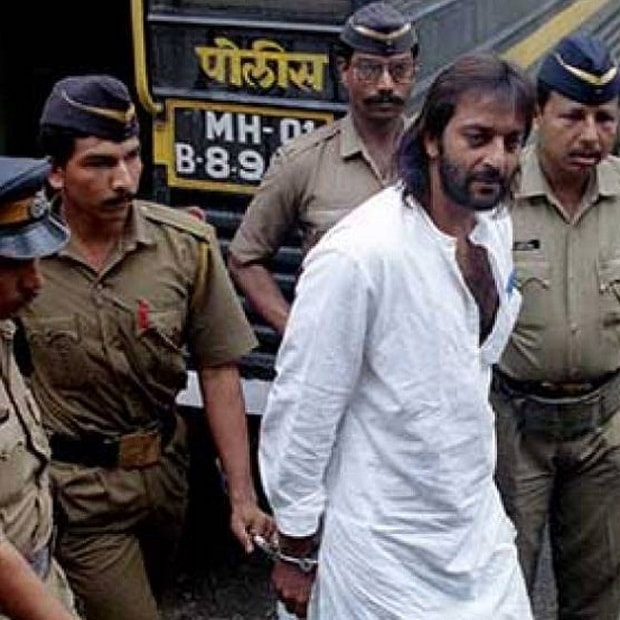 While Sanjay was recently charged and placed in jail, he was earlier picked up in 1994 by the police as well. This was in connection with the 1993 Mumbai blasts, where it is alleged that close associates of Dawood, including Abu Salem, visited Sanjay and stored guns at his home. 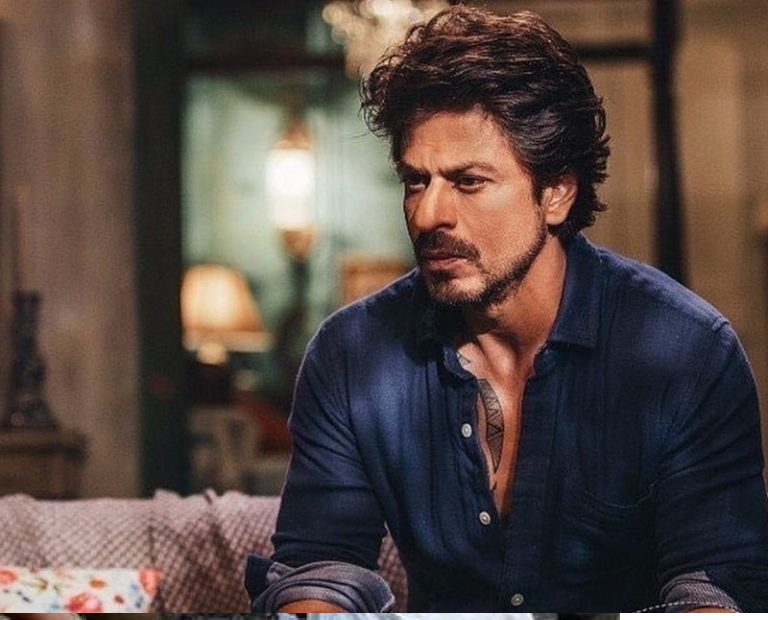 SRK has openly admitted to speaking to dreaded gangster Chhota Shakeel under duress, claiming he had to listen to a story and decide whether to make a film about it. Apart from this, he has also gotten threat calls from Abu Salem and received death threats after the movie Happy New Year. 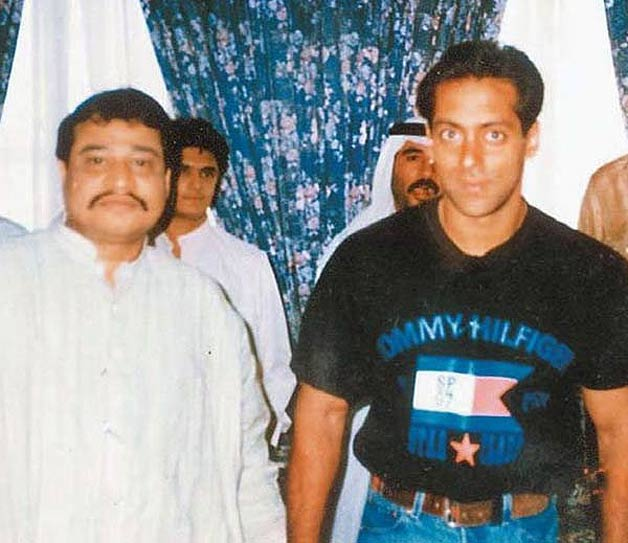 The Bhai of Bollywood was also found to have a close link with the Underworld and was seen in close proximity with the great gangster Dawood Ibrahim. Here he has been photographed with the notorious personality. 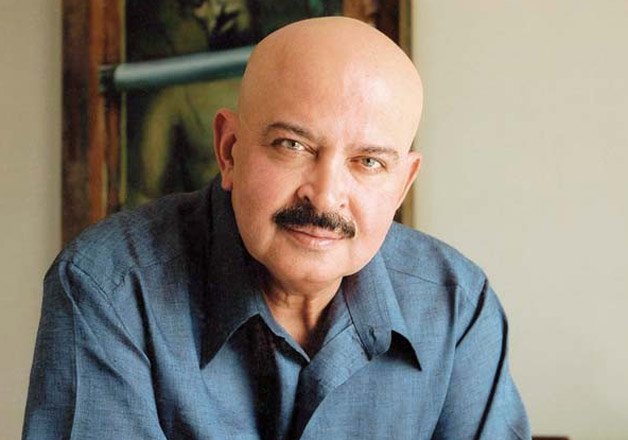 After Hrithik’s father refused to give dreaded don Ali Baba Budesh a share of the profits from Kaho Na Pyaar Hai in 2000, he was yet to learn the true meaning of extortion. Budesh’s men openly shot him in the arm and the chest while he was close to his office. Despite being such a big name and having guards, the mafia got through. 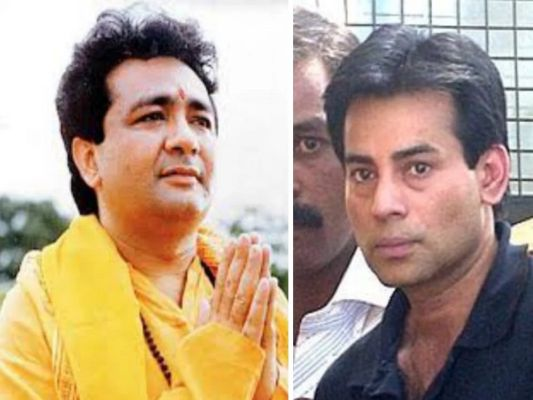 Music label T-Series owner Gulshan Kumar was shot to death in broad daylight in 1997. The Lokhandwala resident was heading to the temple when members of the underworld pumped him full of bullets in one of the most brazen and high profile attacks against the Bollywood circuit. It is thought that the hit was called by Dawood, with Abu Salem also playing a role.

Apart from the aforementioned, quite a few eminent actors and directors have come in contact with the underworld dons. Here are a few instances. 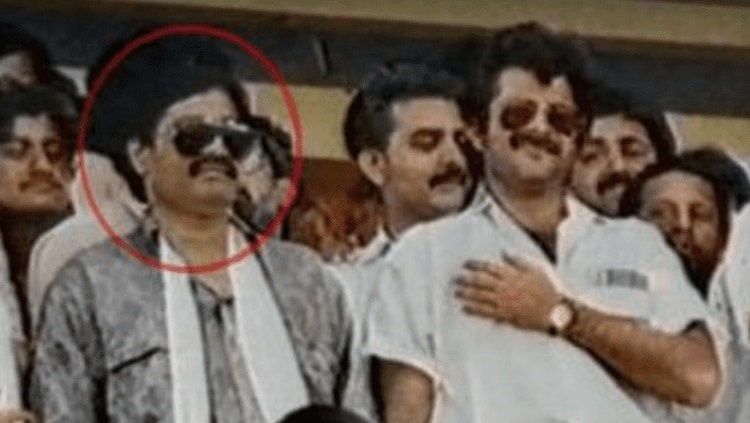 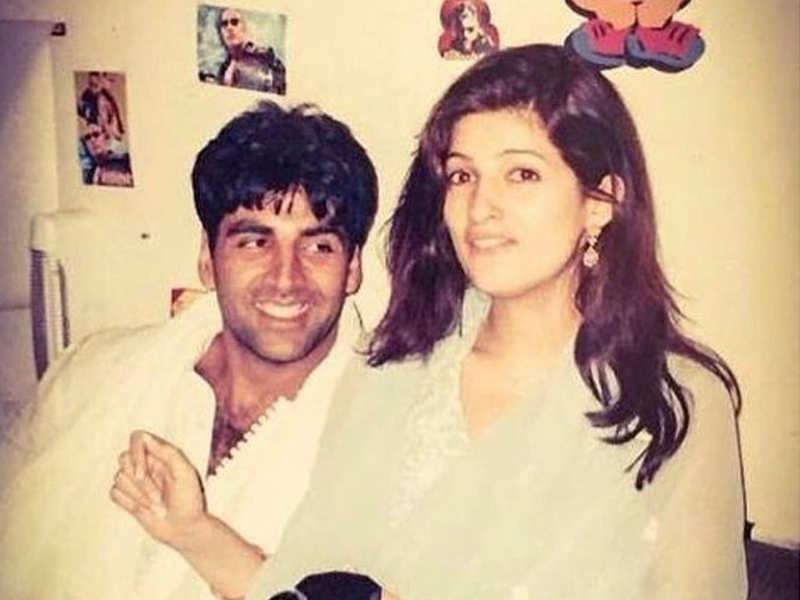 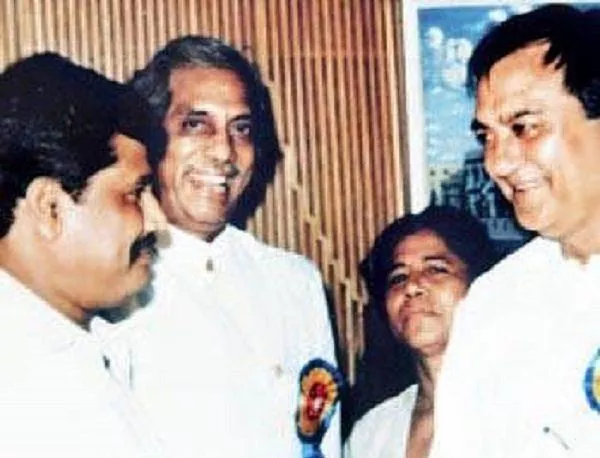 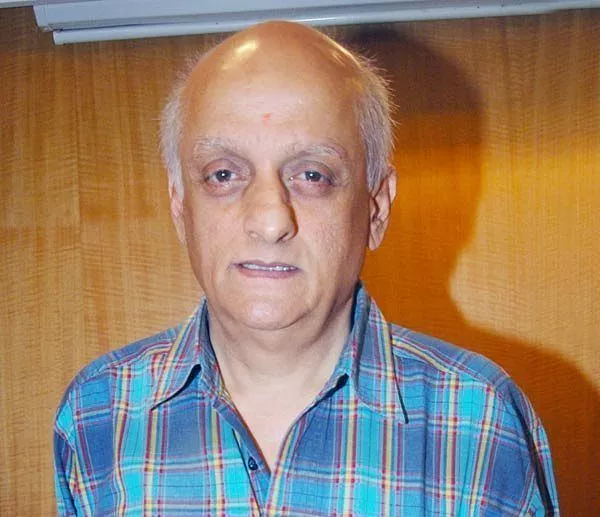 A number of actresses have been in close contact with the underworld as well. While some of them were partners to the wretched underworld dons, some had to perform for them in their concerts on a regular basis. We will have a look at a few of them in the following lines. 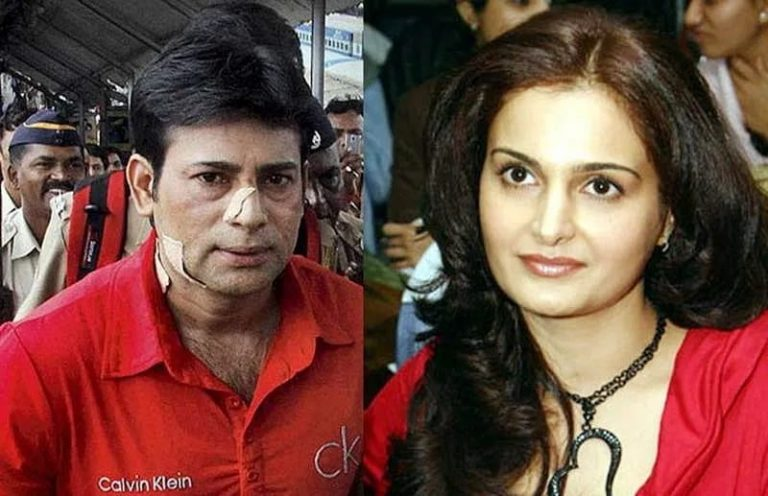 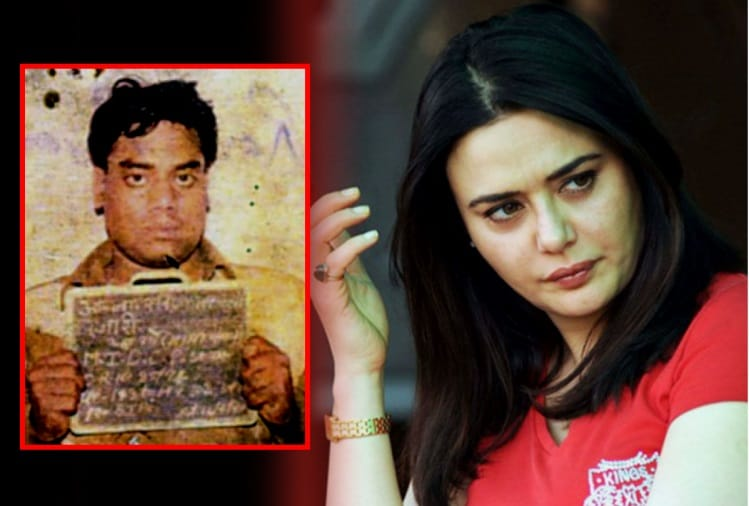 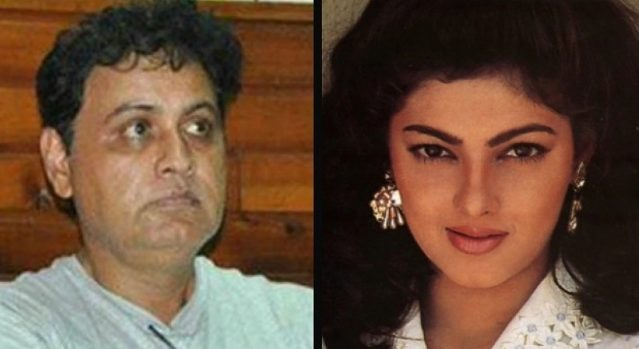 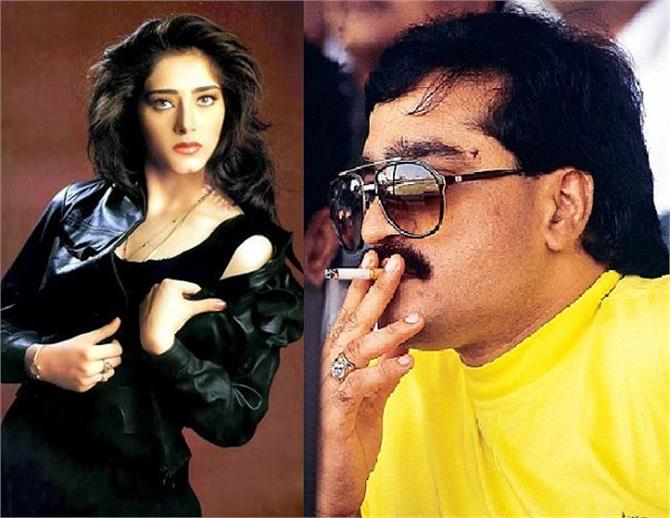 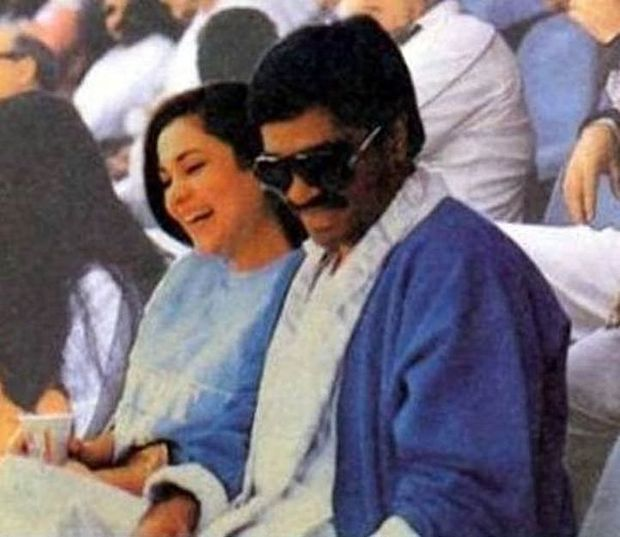