With Bollywood being the ideal concept of glam and glitz in our daily lives, one of the major factors that we miss out on is the fallacious aspect that even they are humans and even they have gone through the same silly mistakes or whims of life that we regularly go through.

However, when our concept of perfection is being piqued, we go all over the place, screaming at the top of our lungs that this is not what we expected. In this story, we are going to look at ten celebrities who had dark mysteries wrapped up under the sleeves. 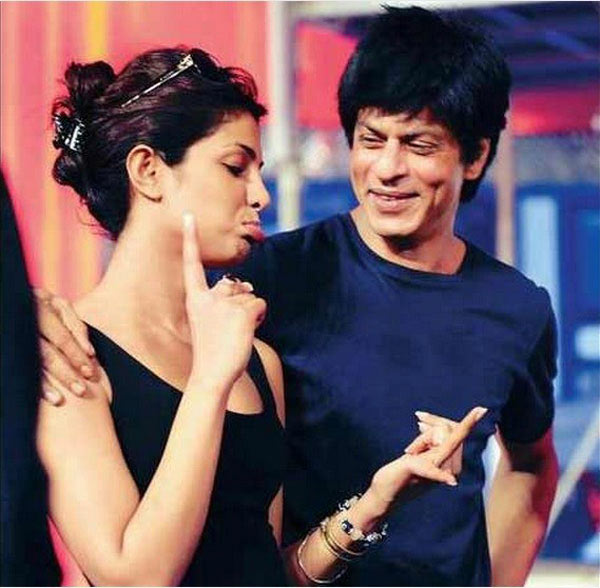 ​Ideally, for us, Shahrukh Khan and Gauri Khan are one of the most perfect couples of Bollywood. However, there is a dark secret which both of these celebrities apparently have kept under the wraps for a considerable amount of time.

Priyanka Chopra apparently blushed on Koffee with Karan whenever there was a mere mention of Shahrukh’s moniker. The duo was seen spending a lot of time together. There were 3 am meetings, chemistry during award ceremonies, and reported bonding during parties. People claim that the duo was espoused, however, it can probably be Shahrukh’s affection towards Priyanka which was misread by the media and the audience. 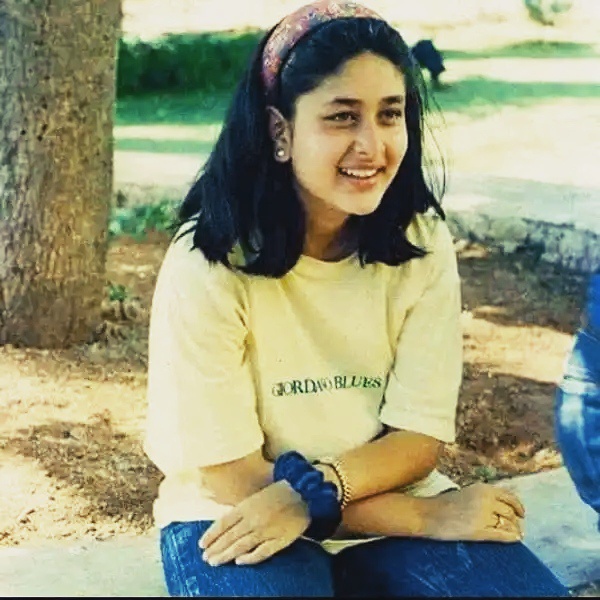 No one is aware of the fact that Bollywood’s Bebo got pregnant in the ninth grade. Being a star kid, Kareena was always popular even before she made a footfall in Bollywood. However, this may even be a possibility that this was wild raging hearsay. The actress was a part of Jamnabai Narsee School in Mumbai followed by Welham Girls’ School in Dehradun. 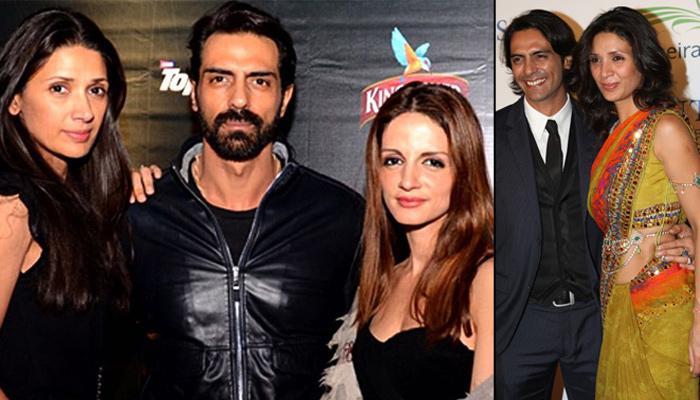 There were rumours of Arjun Rampal and Susanne Khan’s alleged association which started pervading after 2014. This was however after Susanne decided to part ways with Hrithik Roshan. Gossip suggests that Arjun Rampal’s relationship with Mehr started getting topsy-turvy after news of Susanne and Arjun started manifesting. Arjun is currently in a relationship with Gabriella Demetriades. 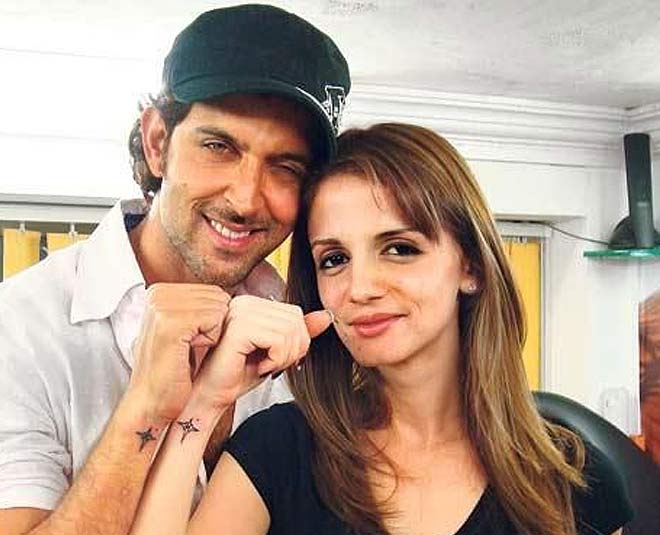 A concrete reason behind this split-up is still to be figured out, however, after being together for 17 years that included a courtship of 4 years, the duo split up. The couple divorced on November 1, 2014. 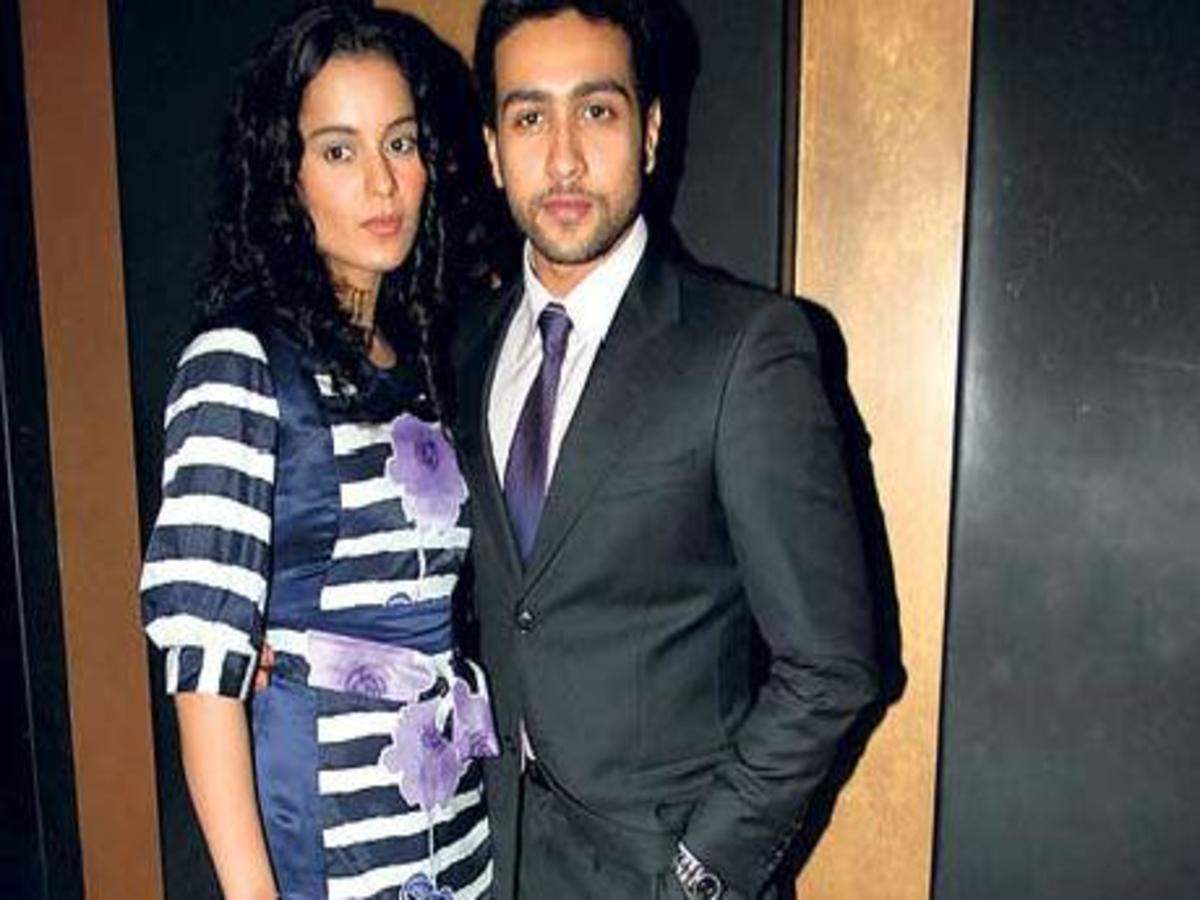 There are canards that suggest that before Kangana started courting Hrithik Roshan (according to her), she was dating Adhyayan Suman who was also her co-star in Raaz: The Mystery Continues. Reports state that Kangana Ranaut used black magic to ensure the fact that Adhyayan remains loyal to her. It was even stated that Kangana used her menstrual blood which was mixed with his food as a part of her practices. 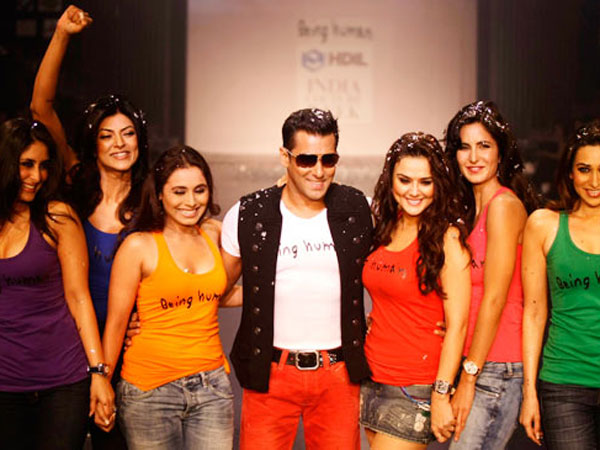 This is another wild report which is extremely hard to believe but nevertheless, let’s be all posted. It is believed that a group of four girls approached Salman Khan impersonating to be his fans. However, when the Bhaijaan of Bollywood was kind enough to allow them a chat, at the end of the confab, he found himself devoid of his wallet, sunglasses, and his famous Bajrangi Bhaijaan pendant. 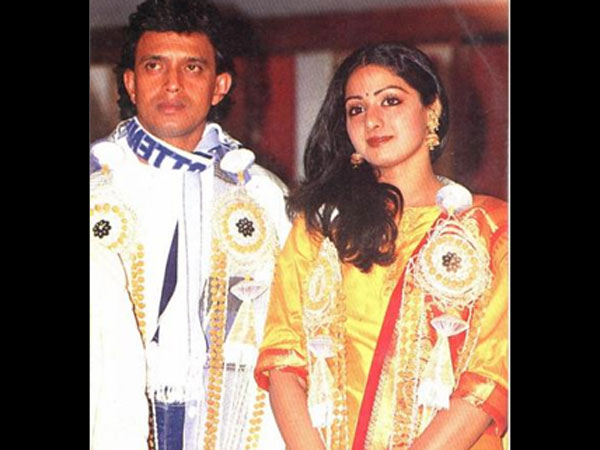 Legend states that Mithun Chakraborty and Sridevi were hitched after sharing a splendid love affair in the 1980s. This marriage rumour is however denied with Sridevi rescinding any allegations of a relationship.

The relationship between them ended in 1988 when Mithun decided to stay with his wife. This led to Sridevi and Boney Kapoor being married. The actress passed away on 24th February 2018 after suffering a heart attack. 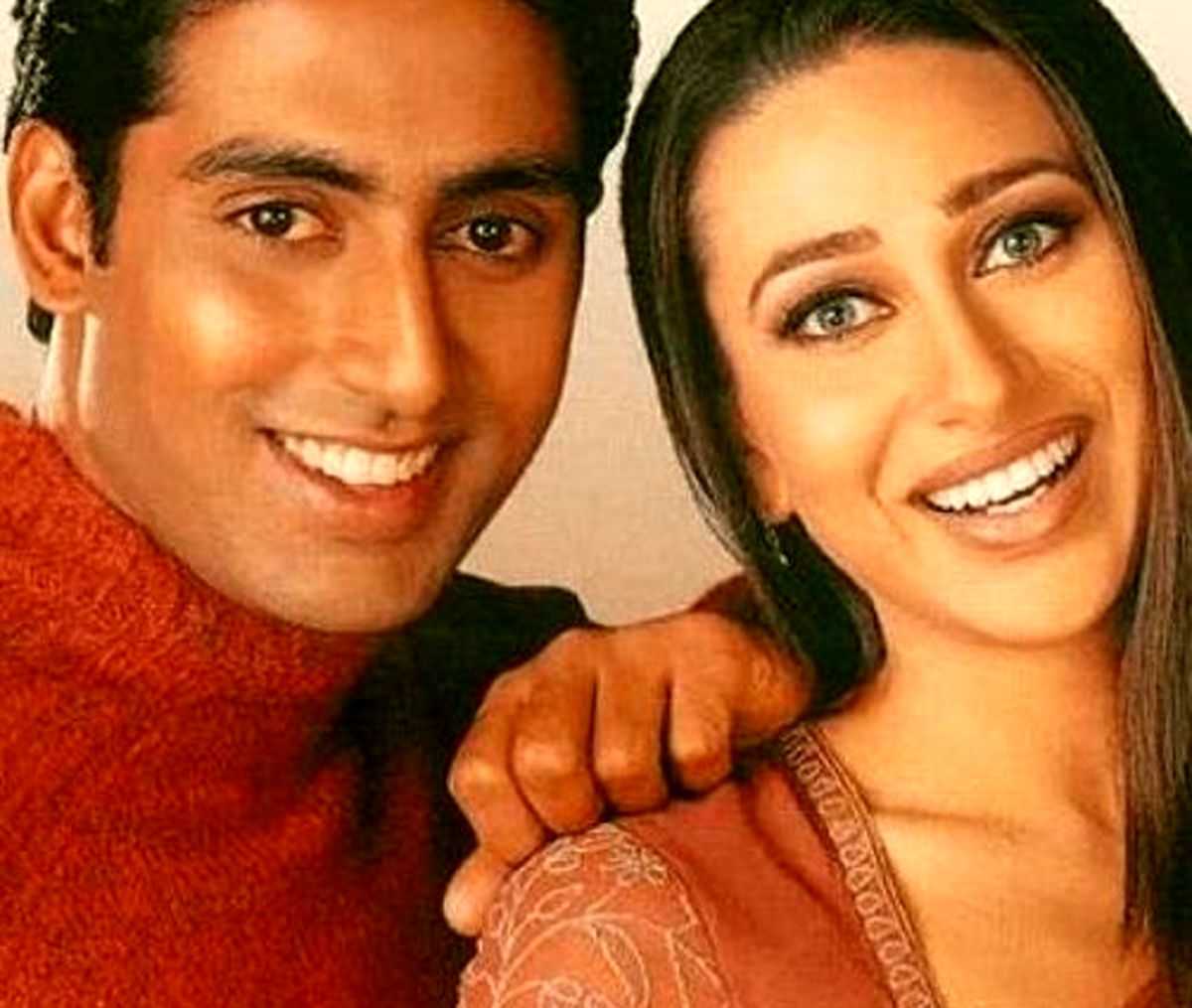 There were sparks of celebration in the B-town when the duo’s engagement was announced. However, shortly thereafter the engagement was called off. Though there was a hint of a tiff between the two families, still there was no clarity about this incident and hence it eventually turned into Bollywood’s biggest mystery. 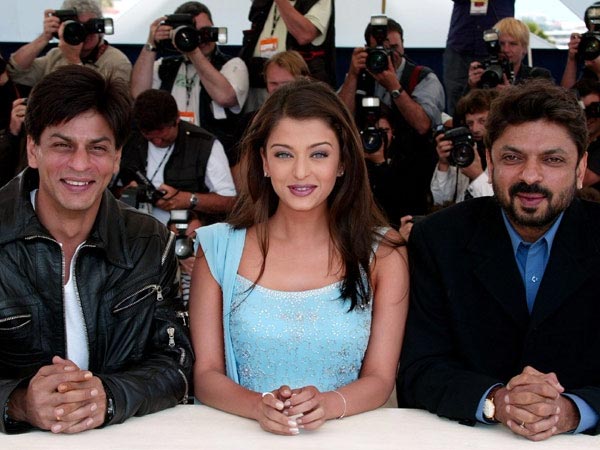 Aishwariya Rai was the first pick for the movie “Chalte Chalte” instead of Rani. However, she was axed by Shahrukh Khan due to the unprofessional behavior of Salman Khan. He used to drive to the sets of the movie every day and wreak havoc. In order to contain him from doing such a nuisance, Shahrukh confronted him and this tiff continued for a while. 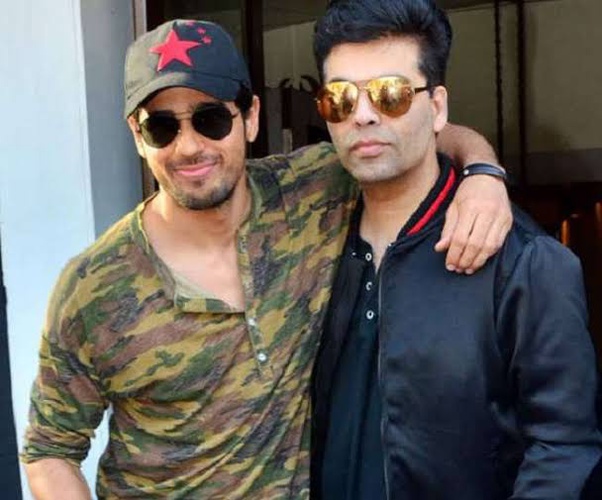 With the release of Student of the Year, there were canards of Kjo dating Siddharth Malhotra. Though Karan is quite vocal about LGBTQ issues, he declined this rumour. Currently, he is rumored to be dating fashion designer, Manish Malhotra. 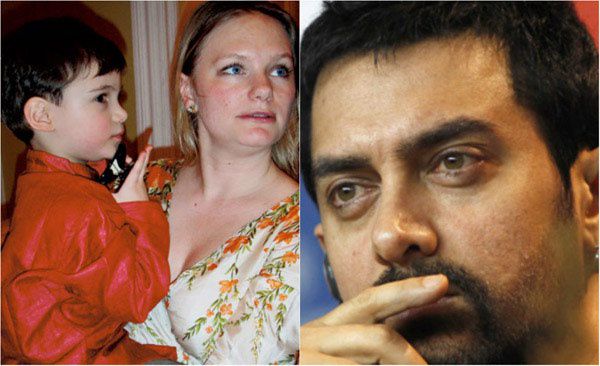 It is said that Amir Khan has a love-child with Bollywood writer, Jessica Hines whom he had met during the shoot of Vikram Bhatt’s Ghulam. Amir has always denied the possibility of the same however, Jessica has always been vocal about it.