Sonam Kapoor as an actor is known more for her outgoing personality and an amazing sense of fashion. However, her movie graph has never been so high that she would get a lot of praise for her actual job. That brings a lot of limelight on her as the haters would know well to pull the spotlight away from her whenever given a chance. Her public remarks also add up to that. Sonam is known to have made quite open and harsh remarks that do not come off as acceptable. Instead, she gets mocked as someone who is a brat and a result of nepotism.

Here are 10 times that Sonam proved to be the barbie of controversy and drama:

It was in 2009 when she replaced Aishwarya as the face of L’oreal. Adding on to the disappointment of the replaced, she said:

“AISHWARYA IS AN AUNTY FROM ANOTHER GENERATION.” 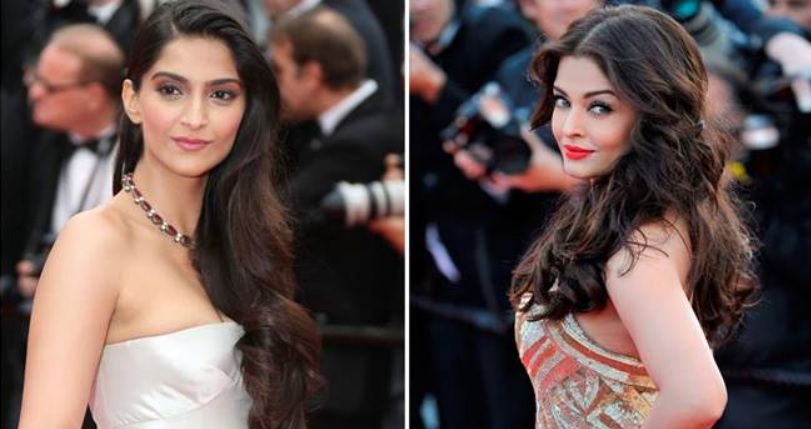 Further, she even explained:

“ASH HAS WORKED WITH MY DAD, SO I HAVE TO CALL HER AUNTY NA?”

2. When she called Ranbir not a boyfriend material 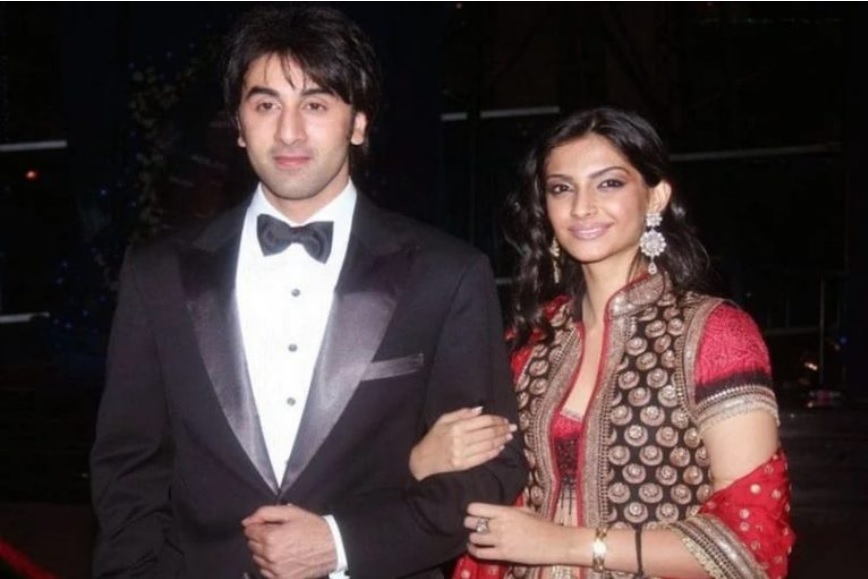 There were rumors about Sonam dating Ranbir when their movie Saawariya was released. But soon Ranbir started dating Deepika. To clear the clouds and in her counter, she said:

“RANBIR IS A GREAT FRIEND, BUT NOT GOOD BOYFRIEND MATERIAL. I WONDER HOW DEEPIKA HELP ON TO HIM FOR SO LONG!”

3. When she called out Indian men for their fashion sense.

It was for an interview that she said:

“INDIAN MEN DON’T UNDERSTAND FASHION UNLESS THEY ARE GAY.”

4. Sonam slapped her haters with her words when she was trolled for her flat chest. That is a surprise!

It was the time when she was asked if she is comfortable wearing a bikini and she said she does not have a body for that. She further said:

5. On dating rumors and alleged affairs in Bollywood

Sonam was asked about her thoughts on how actors are always rumored to date co-actors before the release of their films. On Deepika’s dating rumors she said:

“DEEPIKA HAS AN OVER-ENTHUSIASTIC PR TEAM.” 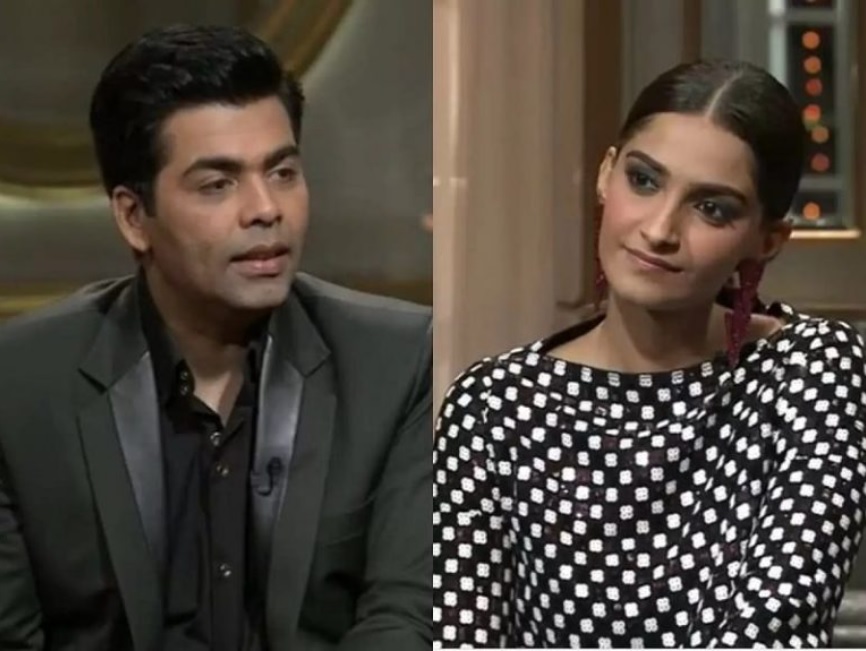 It was on Koffee with Karan, KJo asked if she knows the actors who have gone under the knife and what is her take on that. Sonam replied:

“HONESTLY, LOTS OF PEOPLE. AND THEY LOOK REALLY SCARY!”

7. On calling out Shobha De

Author and columnist Shobha De called her movie I Hate Luv Storys as “I hate dumb stories”. Sonam took all her rage out on Twitter by tweeting:

“GUYS PLEASE DON’T TAKE SHOBHAA DE SERIOUSLY. SHE’S A FOSSIL WHO’S GETTING NO ACTION AND GOING THROUGH MENOPAUSE. SO JUST FOR HER.”

8. Finger gesture to the media 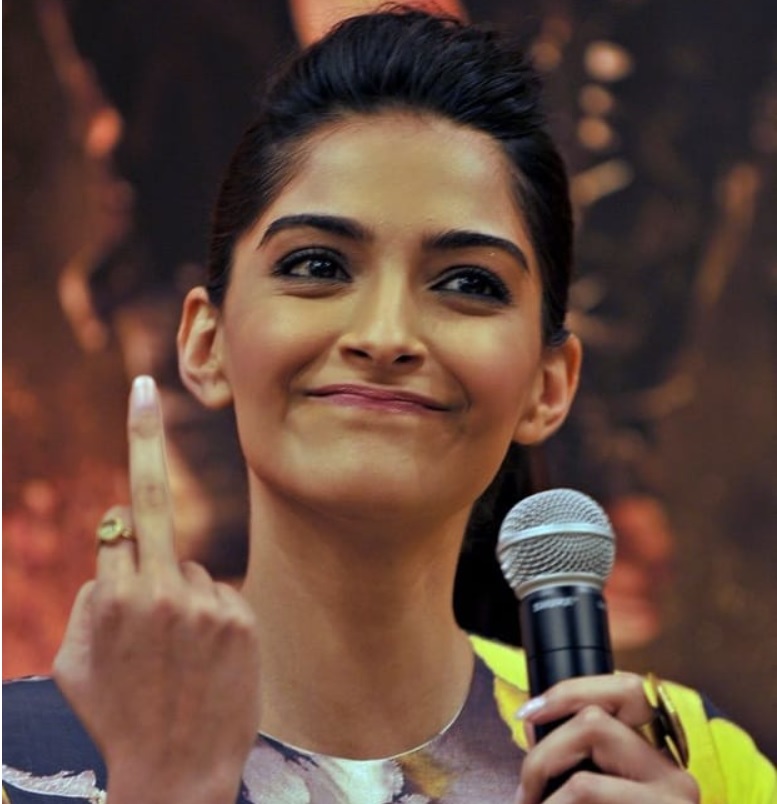 On the press release of her movie “Players”, she even took the infamous way to say “I don’t care about censorship” by flashing the middle finger! She said:

“I DON’T BELIEVE IN CENSORSHIP SO WHETHER THEY LIKE IT OR NOT, I REALLY DON’T CARE ABOUT IT. I JUST WANT PEOPLE TO COME AND SEE MY FILM. SHOWING A MIDDLE FINGER IS A PART OF TODAY’S YOUTH.”

In an interview with the Vogue magazine, she commented on Ranbir’s girl fans by saying:

“ARE GIRLS DROOLING OVER HIM (RANBIR)? REALLY? RANBIR ISN’T SEXY AT ALL. RANBIR IS A MAMA’S BOY, HIS MOTHER CUTS HIS TOENAILS FOR HIM.”

10. Took digs on Sonakshi and Parineeti 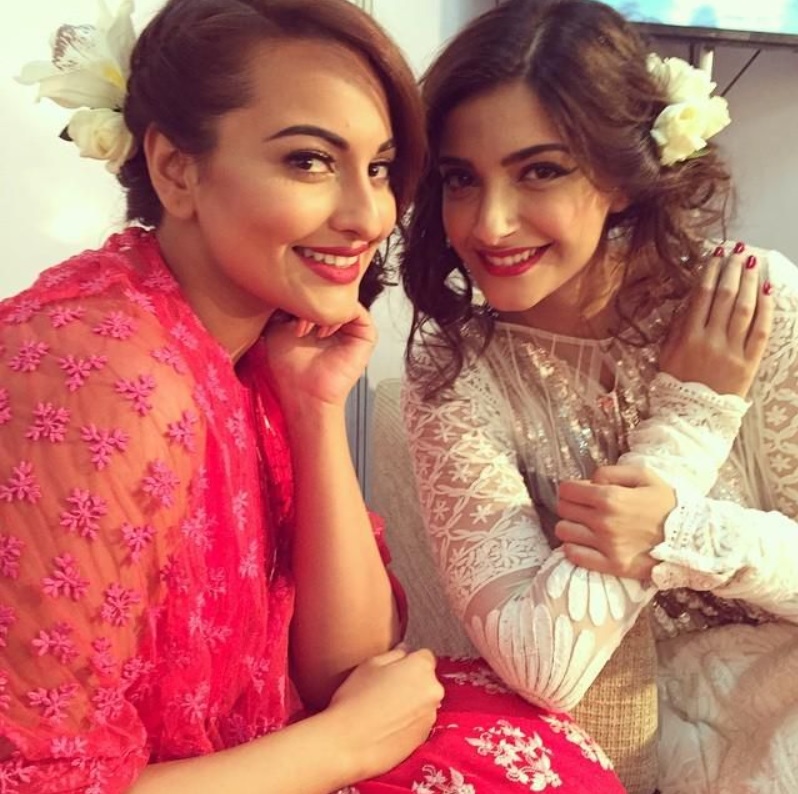 When Sonam was asked to give her reaction on the fact that Sonakshi claims to be a better fashionista than her, she said:

“EVEN I SAID PLENTY OF FOOLISH THINGS WHEN I WAS AT THAT AGE. I GIVE EVERYONE THE BENEFIT OF A DOUBT.”

And just in time when she was asked to give a piece of fashion advice to Parineeti Chopra she body-shamed her by saying: