The world of cinema gives you an opening to be a part of various projects and career fields. Contrary to popular belief, it is not the only bottlenecked to the art of acting and theatre. It does have very big streamlines such as production, direction, editing, dialogue writing, scriptwriting, the theory of light and sound, technical background and many more. However, it cannot be ignored that actors are the highest in the hierarchy. This makes them the most paid as well. But many actors have known to dribble inside businesses while keeping up with their main professional career.

Today we will take a look at 10 Bollywood veteran actors who also have their own side occupations. 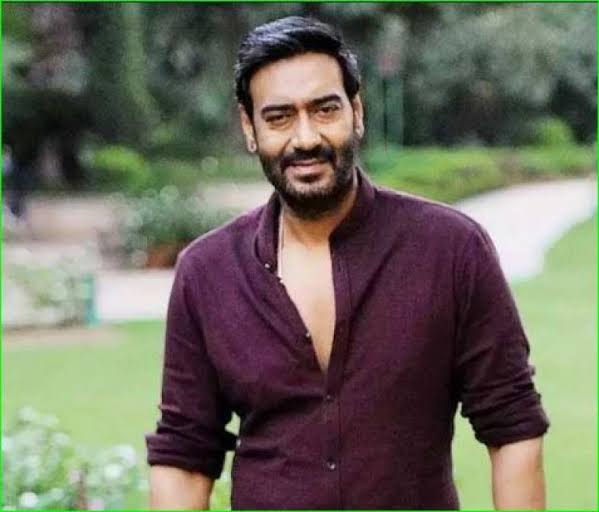 Ajay Devgn who is known for his absolutely smashing ability to nail down any role that streams from comedy to serious also has his own production house named  Devgan Software Ltd. Apart from this, the Drishyam actor is also known to be big on investments. Recently he invested in a 25MW in collaboration with Rosa Group. He also is known to have invested in the project CHARANAKA which deals with solar power in Gujarat. 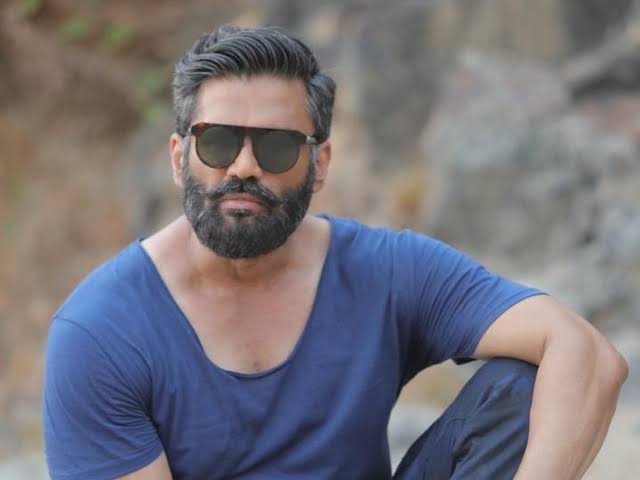 The actor of the 2000’s who belted hits one after the other is known to have shattered a lot of Box Office records. But, later in his career, he did take a break to attend to his other interests which pertained around nightclubs and restaurants. The man is also known to have his own production house with the name of Popcorn Entertainment. 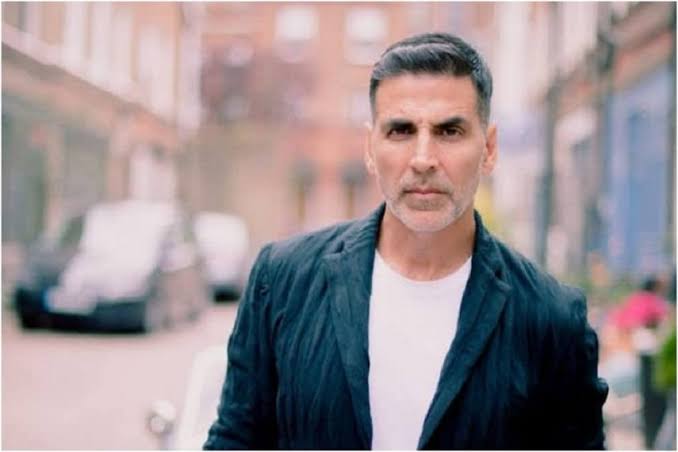 Akshay Kumar started his career early and has been known as a star who will remain in the industry till the end. The king of commercial and art movies acts and gives out at least two movies a year. The recipient of Filmfare and national awards are also known to own a production house Hari Om Entertainment. He recently also launched his own channel for online shopping called Best Deal TV under the cooperation of good friend Raj Kundra. 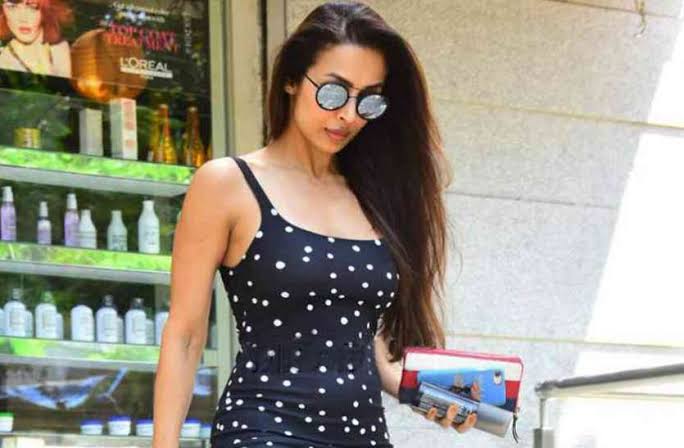 The diva of Bollywood who stole the heart of her fans with dance numbers such as Chaiya Chaiya and made the entire nation groove to Munni Badnam also dribbles in her passion for clothes. She introduced the site for fashion The Label Life in collaboration with Sussanne Khan and Bipasha Basu. 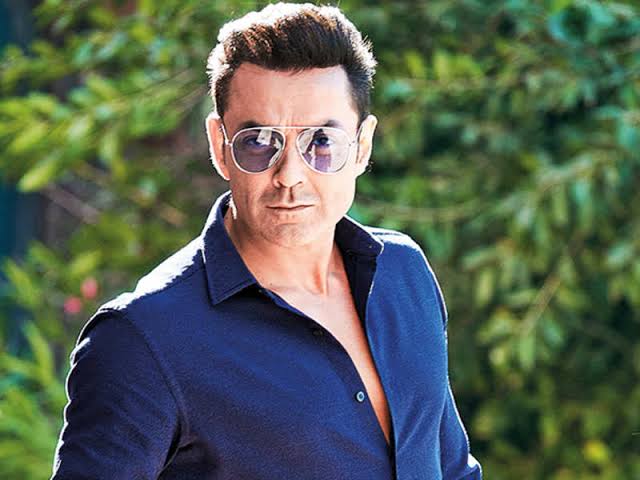 The Deol brothers both established themselves in just manner being the son of the much-celebrated actor Dharmendra. However, Bobby Deol did also follow his passion for music alongside. He lived his dream of DJ’ing. His first performance was at Delhi Nightclub in 2016. 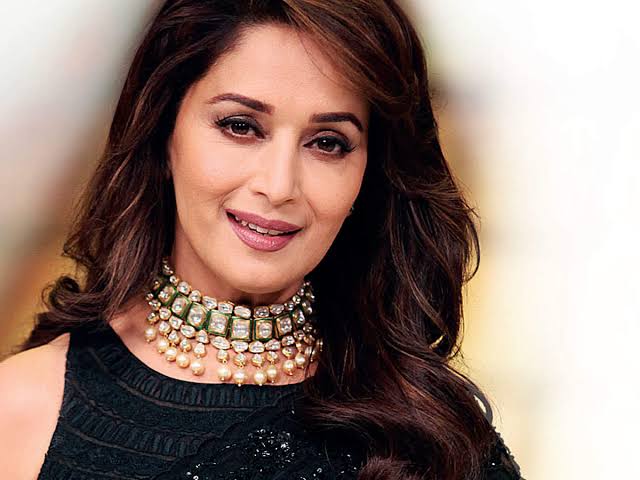 The woman who crawled into our hearts not only with her impeccable acting but beautiful dancing is a talent house of performances. The gorgeous beauty also has her own dancing academy that she pursues alongside. It is named Dance With Madhuri. 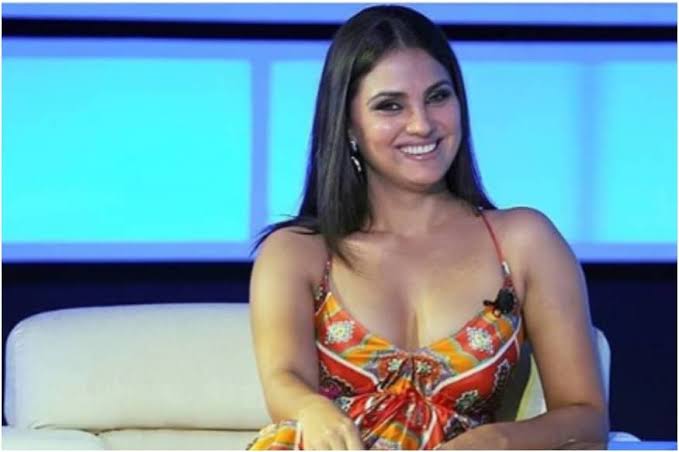 The former Miss Universe who made her career in Bollywood soon after receiving the title. Lara Dutta however later dribbled into fashion and started a line of sarees in collaboration with Chhabra 555 partnership. She also owns her own production house called Bheegi Basanti. 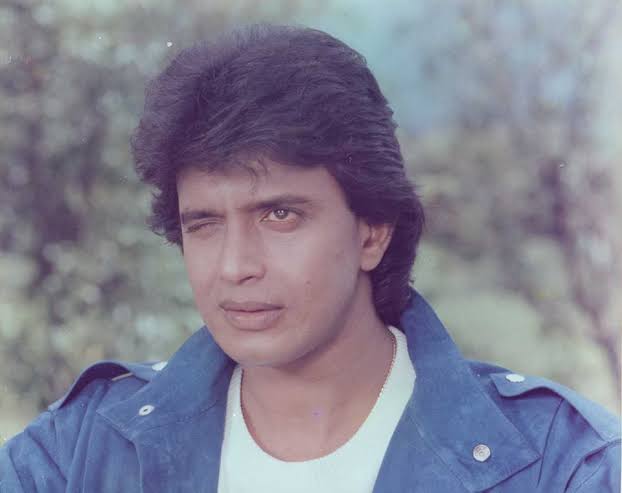 The Bollywood and Tollywood dance icon who became the king of Disco won our hearts with his humble and down to earth attitude. Mithun apart from his acting career is associated with the Monarch Group in terms of welfare in regards to education and livelihood. He also apart from this has his own production house called Paparatzy Productions. 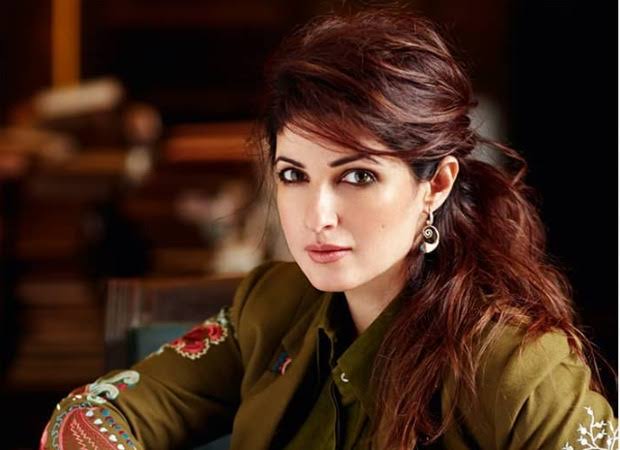 Twinkle, wife of Akshay Kumar though started his career as an actress soon shifted out. She realised that her interests laid elsewhere and thus focused on writing and interior decoration. Her decoration and apparel company White Window is quite exclusive now. 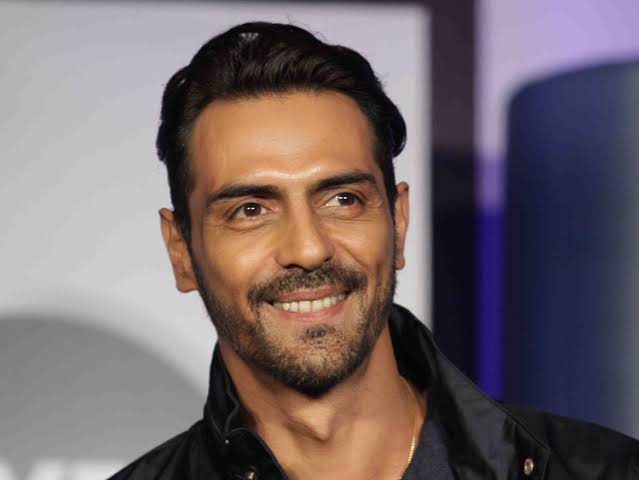