Nick Jonas and Priyanka Chopra met two years back and even now they are somehow inseparable from one another, The duo that made headlines with their news of engagement and had the entire nation go gaga is what we can call the ‘perfect couple’. We all ship Nick and Priyanka together and cannot stop her tiny heart from gushing every time the couple posts pictures and shows a little PDA out in the open.

It is almost perfect when you fall in love and it can’t get any better until you get to spend the rest of your life with that one special person. This duo is thus one of those lucky few and has almost a fairytale romance which we cannot stop obsessing over. However, before Priyanka stepped into Nick’s life, both of them had a fair share of romances. Today we will look into 10 different girls Nick Jonas was with before he finally fell in love with the woman of dreams. 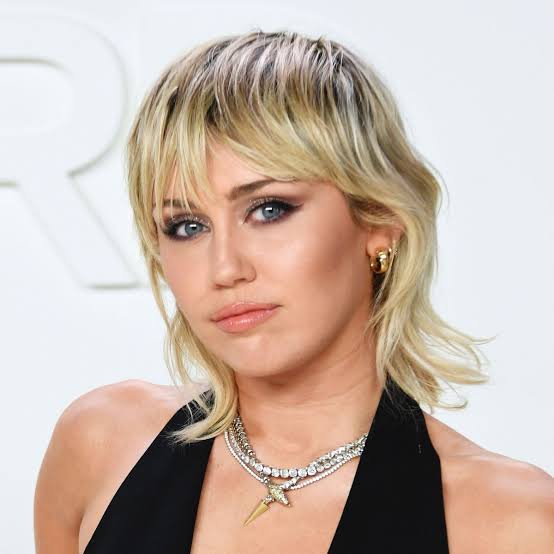 For every millennial living in this generation, Mylie Cyrus and Nick Jonas were the true couples that deserved to be shipped. Miley debuted together in the teen drama channel Disney. Miley from Hannah Montana and Nick Jonas from Jonas Brothers stole hearts at the same time. There were rumours of the two being together in while filming for The Last Song, 2009. However, later on, she fell in love with the cute Liam Hemsworth. Around 2012, Nick, however, came out with their story through the song Wedding Bells. 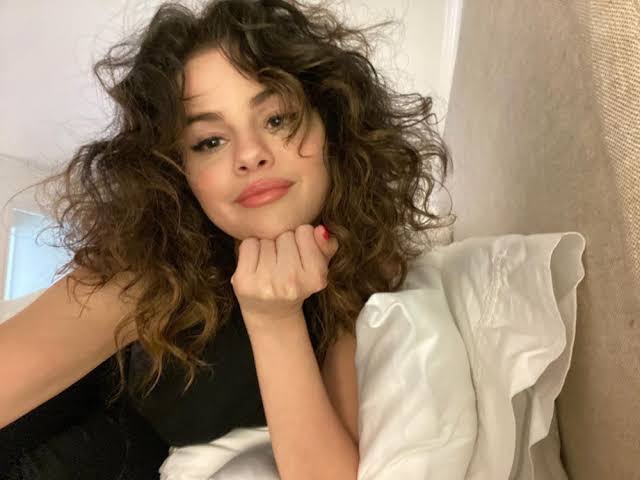 In 2008, the two got together after Nick and Miley broke up. The two were a very cute couple and tried their best to keep the relationship under wraps when the two went out on a date at Central Park. But soon after Nick made it official to BBC Radio 1. The flame started when Selena acted out the role of Nick’s interest in the music video Burnin’ Up. Later in 2015 when Selena was asked about the duo, she said, “like puppy love, you know, it was very sweet.” 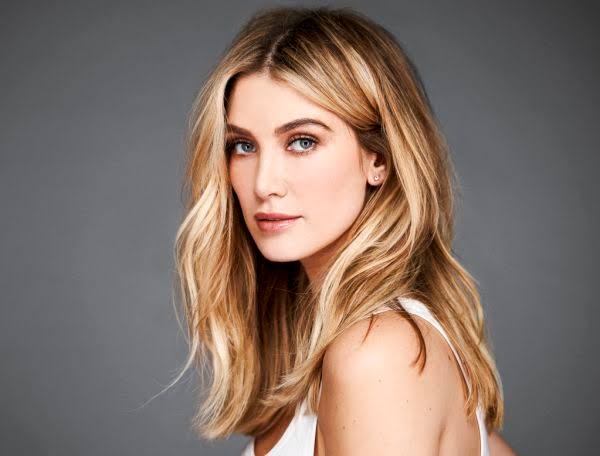 The duo of 18-year-old Nick and 26-year-old Delta lasted for around 10 months even after a very spacious age gap. The lovely couple split up in February 2012. 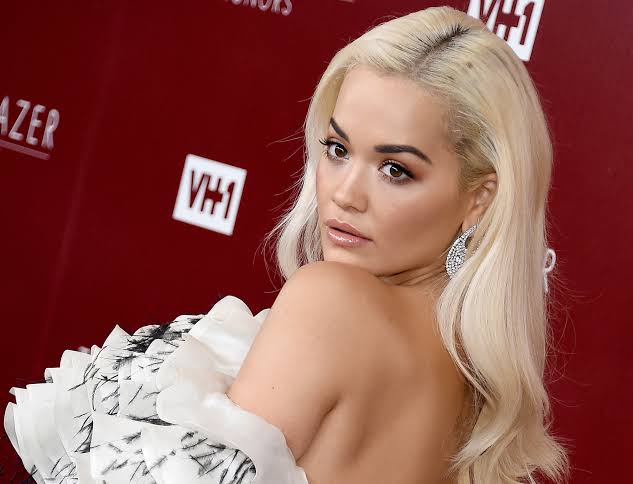 Nick and Rita grew quite close to each other in the year 2013 even though the woman denied it in the earlier days. But it became quite clear how Nick felt for her when in his song What Do I Mean To You he took Rita’s name. 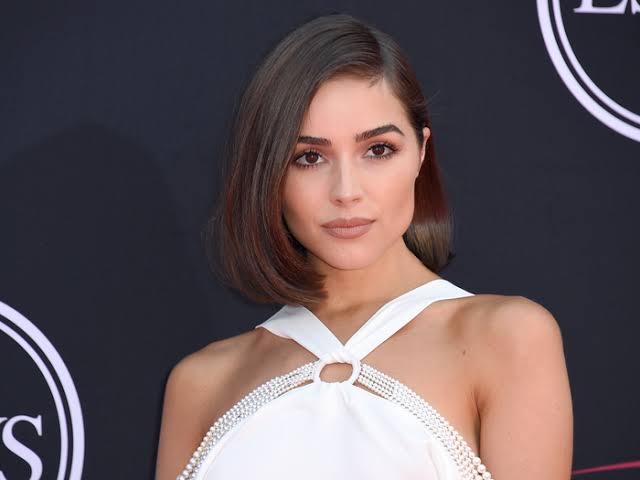 Nick always seemed to have a flair for the beauties of the world. Nick and Olivia started seeing each other and a culpable romance started blooming after they met at the Miss USA Pageant, 2013. Even though they started dating the love fizzled out after two years. 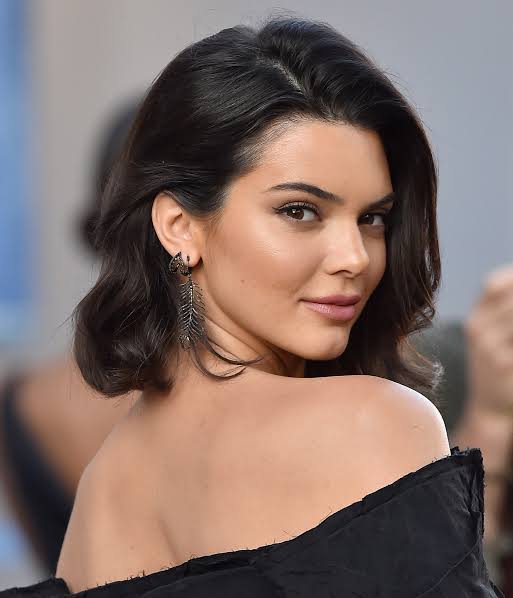 This duo was brought together by Gigi Hadid. Gigi was dating one of the Jonas brothers then. Since Joe and Gigi already were a couple, she hooked up Kendall with Nick so that they can all be together and have crazy times. However, since Nick was out from a two-year relationship, it was more like a rebound and the duo kept it as much a secret as possible. 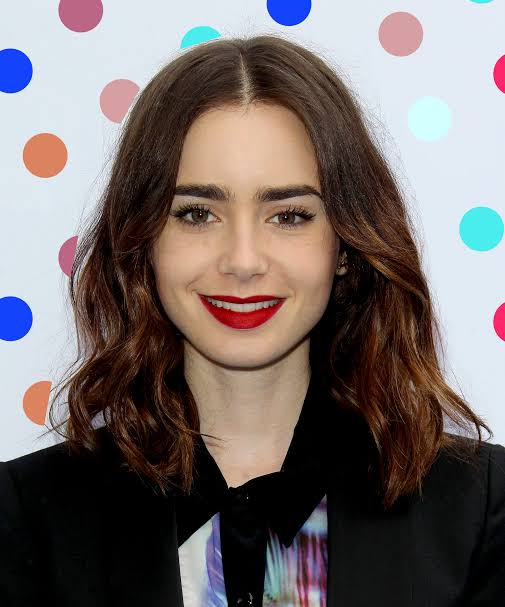 The rumours of Lily and Nick dating was absolutely everywhere in 2016, February. Even though the lovestruck couple never came out in the open, Nick did later accept to Page Six that, “She is amazing. We have known each other for years, just running in the same circles’. 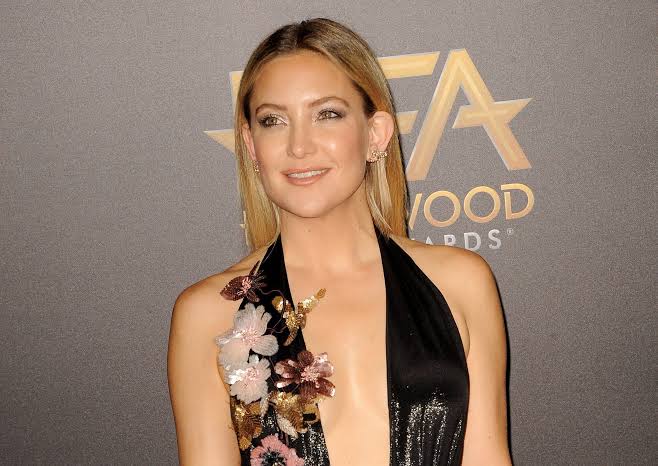 Rumours of Nick and Kate went to its absolute peak when the couple was spotted before 2016 Met Gala spending a romantic evening on Valentine’s day. Kate’s mum, Goldie Hawn later did put fire to the rumours stating the obvious and that Nick was a very nice guy. 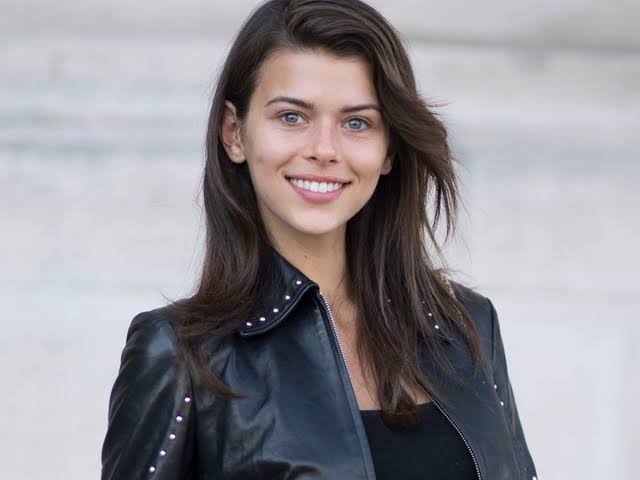 Victoria’s Secret model and singer/actor Nick started dating later in 2017 after they met at Nick’s brother Joe’s and Sophie’s wedding. Even though the duo made a killer couple, they did not last long and soon ended terms. 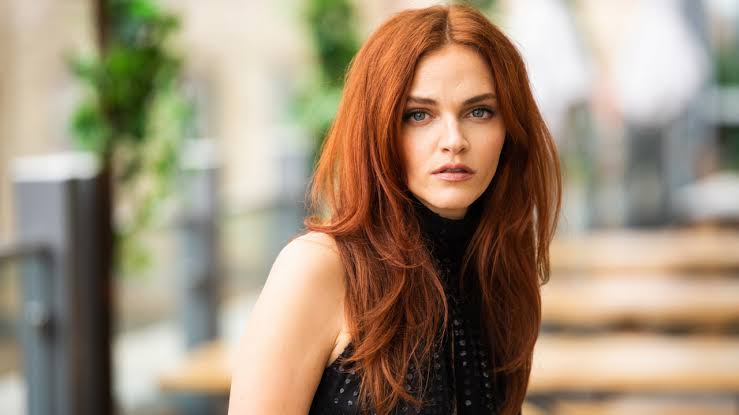 The chemistry between this drop-dead gorgeous couple was palpable and started with than sharing dinner during Critic’s Choice awards. Even though the two went on numerous dates cosied up, neither made a statement regarding the equation.