Bollywood celebrities take a vow of entertaining us when they step into the world of glitz and glam, however, despite the facade of perfection that they try to put up, it is never enough for us. As a matter of fact, they undergo a lot of underlying troubles that we haven’t got the faintest clue about.

In this story we will be looking at ten celebs who are fighting a terrible disease that is rarely known to the audience. 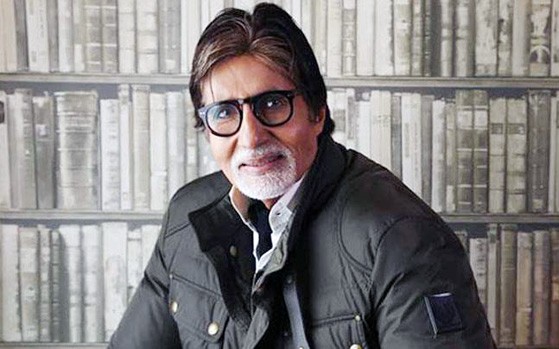 Big B was injured grievously on the sets of Coolie in 1982. Due to the accident, he lost a lot of blood and his spleen got ruptured. He was declared brain dead but he made a recovery in a few months and resumed his acting career. 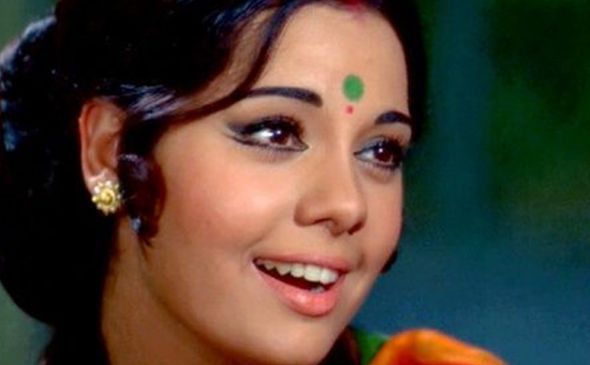 At the unripe age of 54, she was duagnosed with breast cancer. Despite undergoing 6 chemotherapies and 35 radiations, she fought valiantly like a warrior. 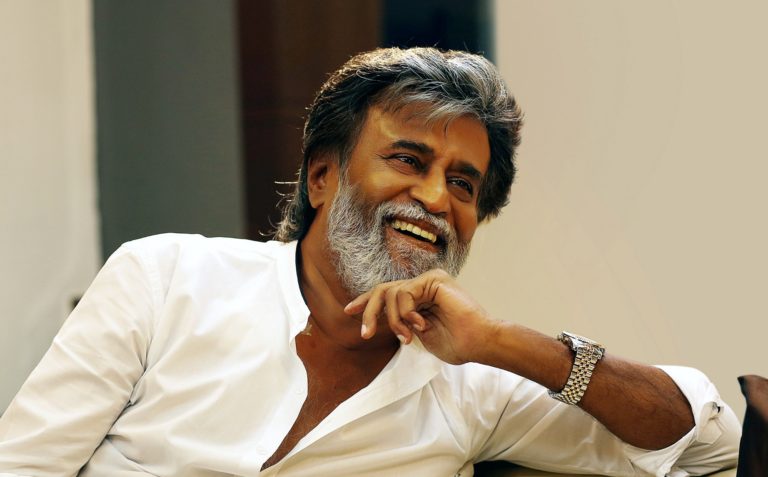 Rajnikanth was admitted to the ICU after he suffered a bout of allergic bronchitis. He was taken to Singapore for further treatment. 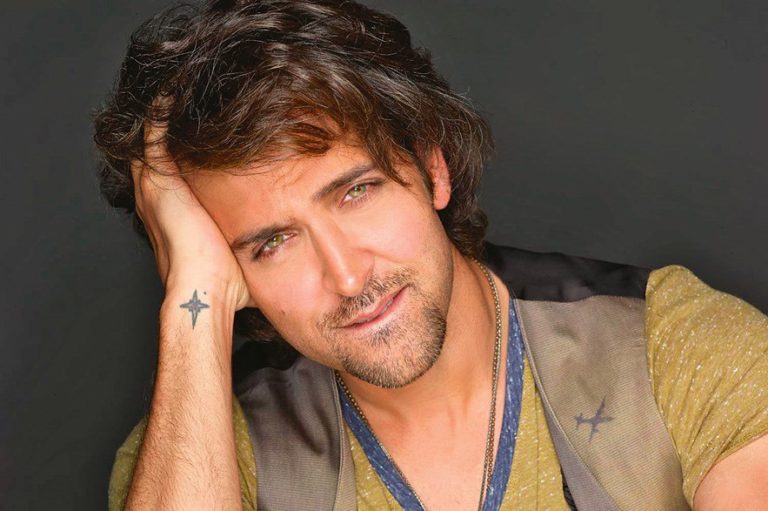 In 2013, Hrithik was grappling with a brain clot. While fighting with this monstrosity, he quoted, ““I am absolutely fantastic. Even with the hole in my brain, my spirit is intact.” 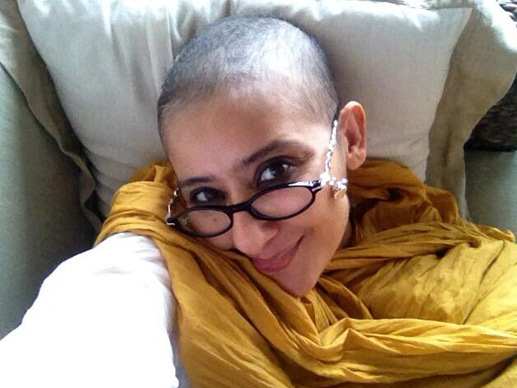 Manisha Koirala was diagnosed with ovarian cancer on 29th December 2012. She underwent a surgery on 10th December 2013 and is now living a healthy and cancer-free life. 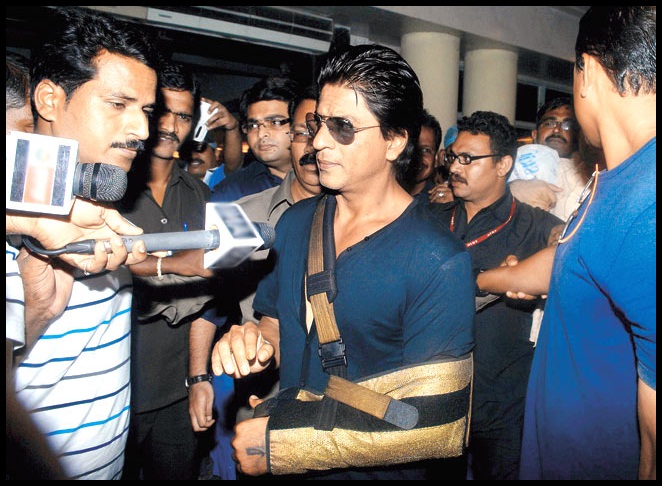 The King of Bollywood, Shahrukh Khan has underwent eight surgeries until now which were for his eyes, neck, ankle, ribs and especially shoulder. In 2017, he underwent another shoulder surgery but he never bowed down from the show. 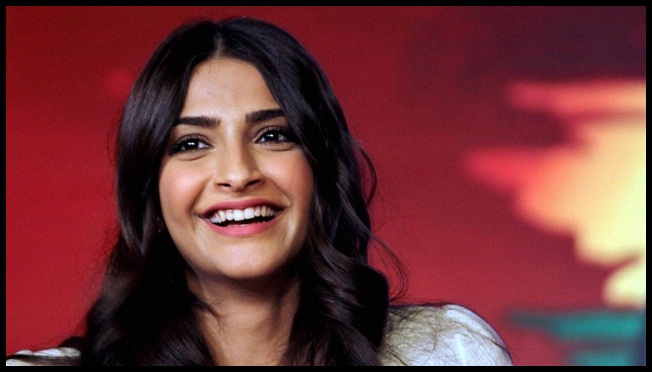 The Neerja actress found out that she was resistant to insulin and when she suffered bouts of diabetes, things got hard for her. However, she came up trumps against this nasty disease with the aid of proper medication and diet. 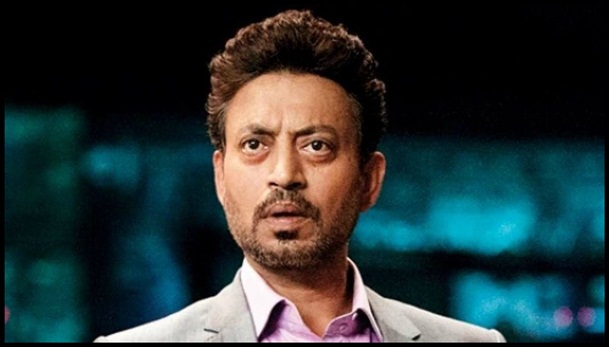 The actor who passed away in the cursed year was struggling with a critical disease called neuroendocrine tumour. Despite a redoubtable fight till the very end, he couldn’t conquer it. Our hearts are always with him. 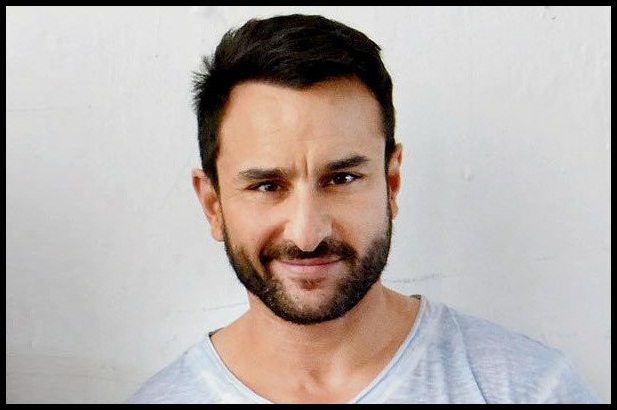 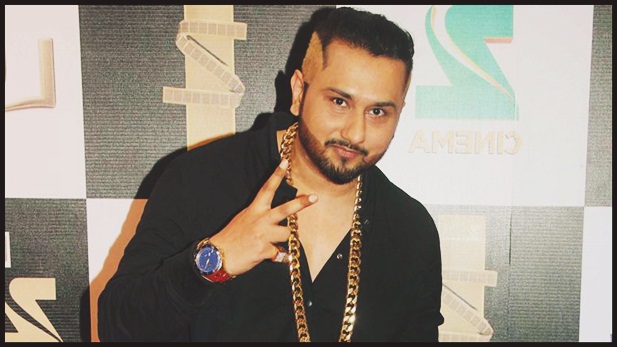 Hirdesh Singh who is better known as Honey Singh was suffering from a critical mental ailment called Bipolar Disorder. Due to the same, he couldn’t attend anything for that stipulated timeframe.