The stars of Bollywood are known for charging an exorbitant amount for signing a movie. However, there are a number of instances where these actors did not charge a single penny for their roles. In the following lines, we will have a look at a few of these actors and the movies in which they worked for free. 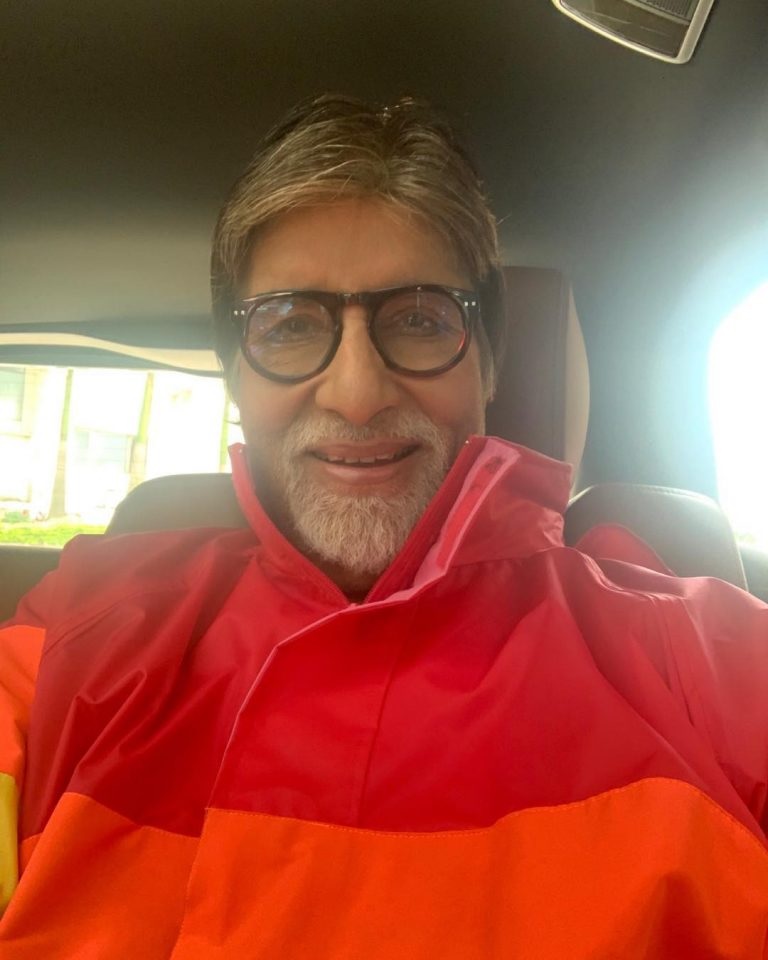 The Shahanshah of Bollywood did not charge a single while doing his first and only Bhojpuri movie till date, ‘Ganga, Gangotri and Ganga Devi’, which was directed by his makeup artist Deepak Sawant. He also did Sanjay Leela Bhansali’s “Black” for free. 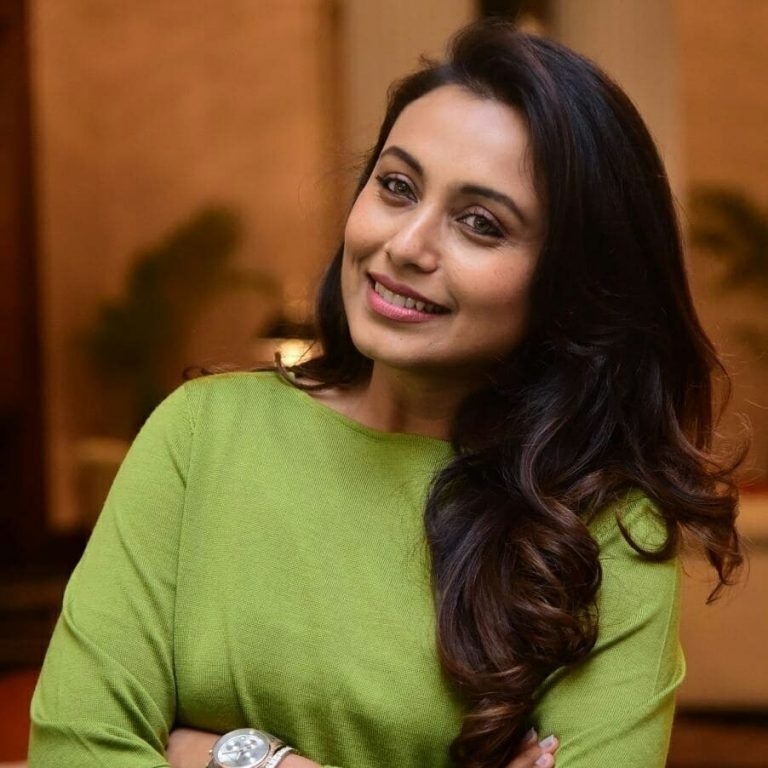 Rani Mukherji acted in Karan Johar’s film “Kabhi Khushi Kabhi Gham” for free. She was portrayed in a brief role opposite Shahrukh Khan. 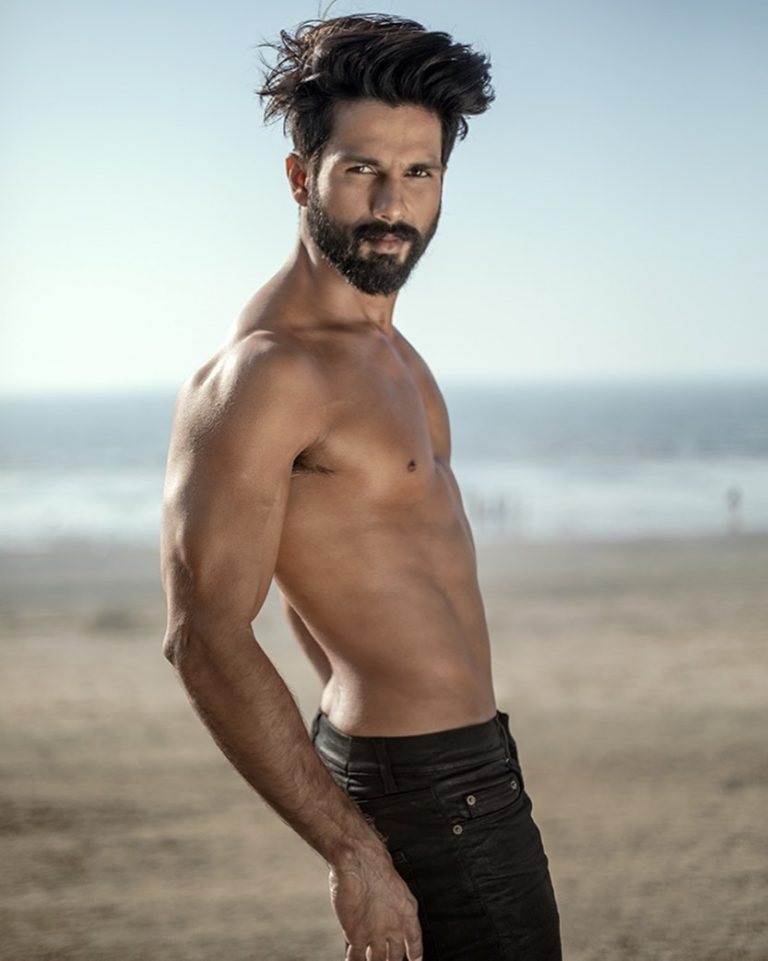 The “Kabir Singh” actor gave one of his best performances in Vishal Bharadwaj’s “Haider”. It was a highly acclaimed performance, which the actor did for a free. 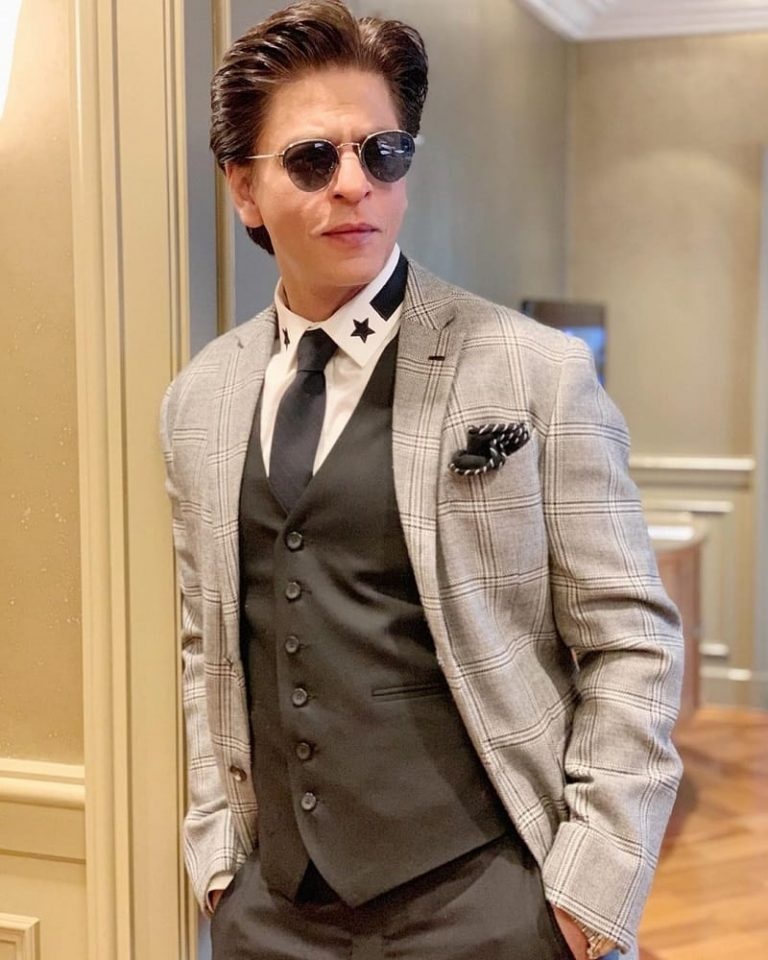 He did a few cameos in movies like ‘Bhoothnath Returns’, ‘Krazzy 4’ and ‘Hey Ram’ for free. 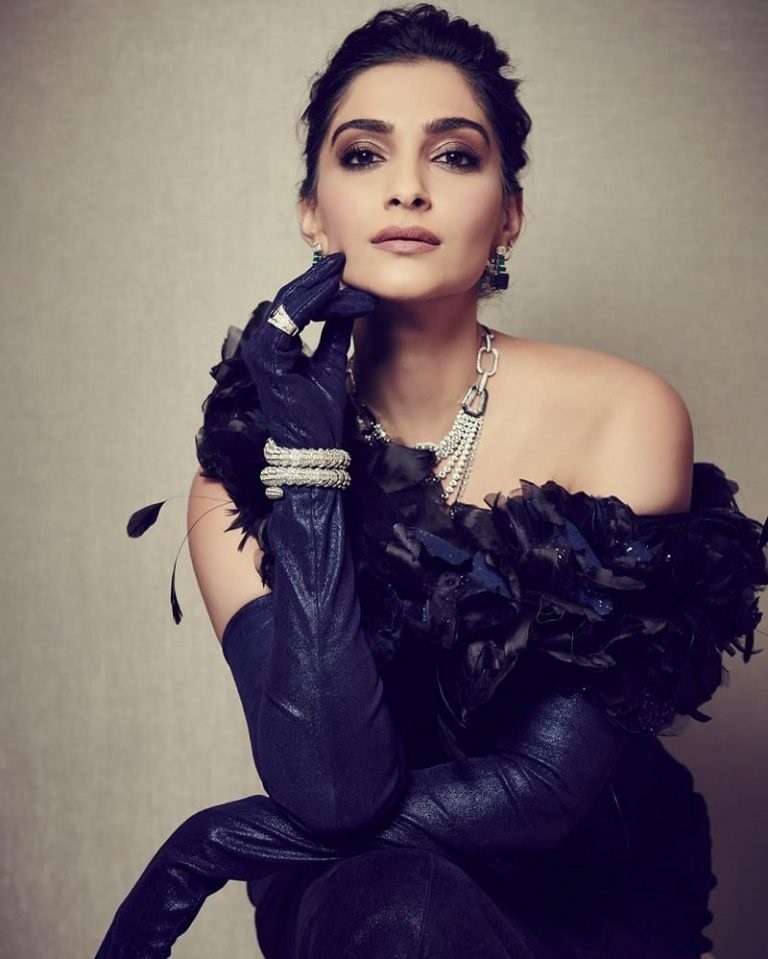 She played a small role in the movie “Bhaag Milkha Bhaag” almost for free. She charged Rs. 11 as a token of goodwill between her and the director Rakesh Omprakash Mehra. 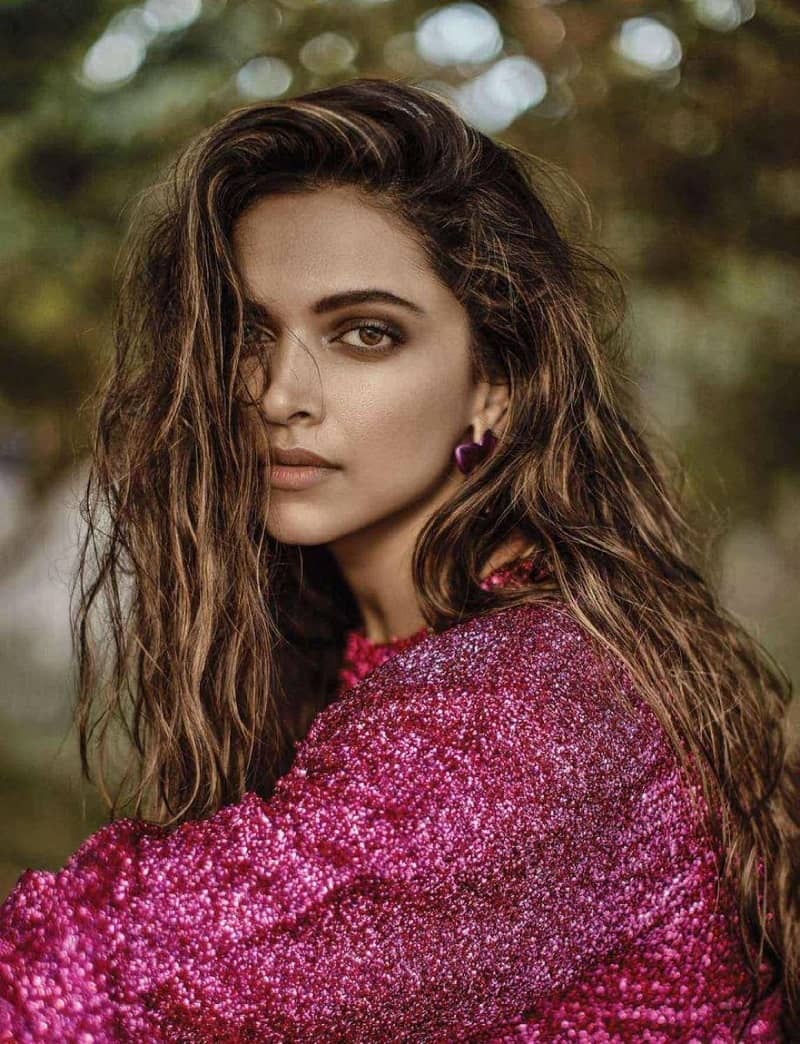 She debuted in the movie “Om Shanti Om” opposite Shahrukh Khan and did not charge a single penny for the role. She believed that she is already heavily blessed to do her first film with Shah Rukh Khan himself. 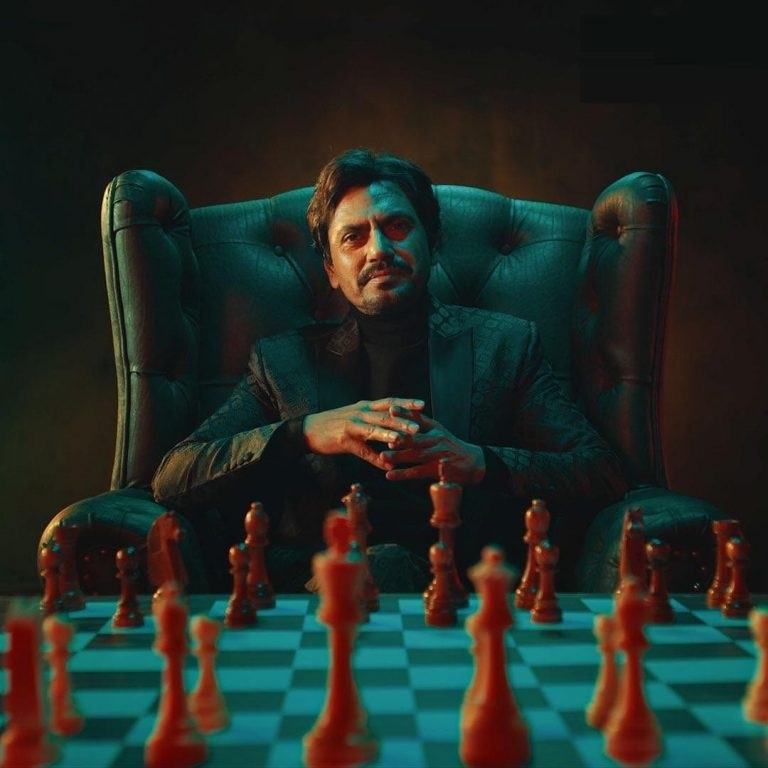 He took Re 1 for his role in “Manto” from director Nandita Das. The movie was widely appreciated in many film festivals including Toronto, Asia Pacific Screen Award, etc, where Nawazuddin Siddiqui received the best actor award. 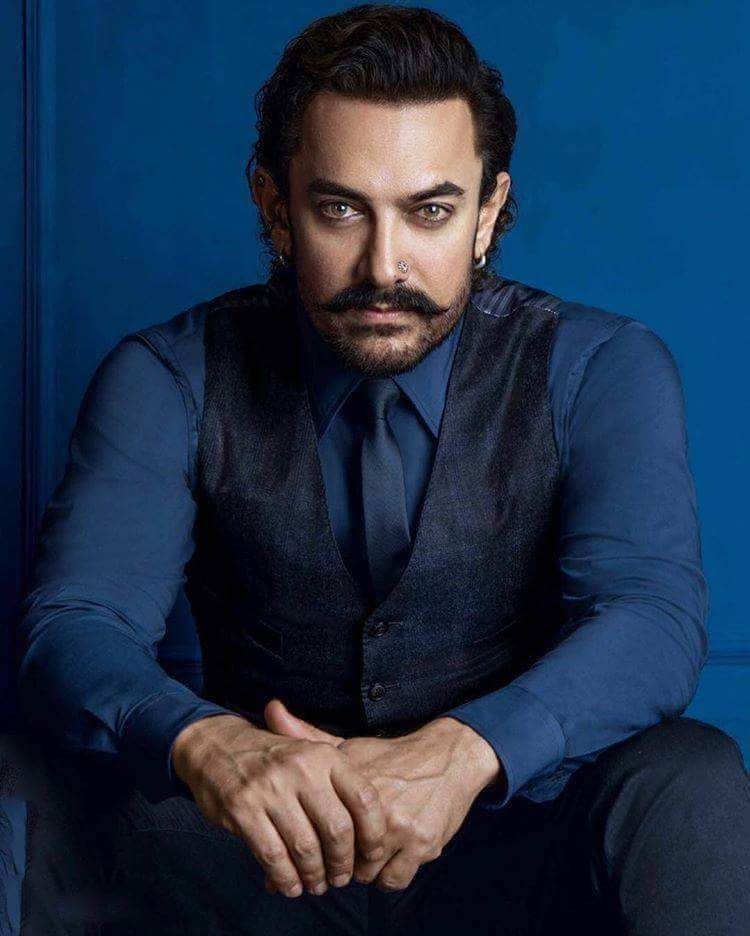 Mr Perfectionist did not charge anything for his role in the movie “PK”. Instead, he wanted 33% shares of the venture’s profit. 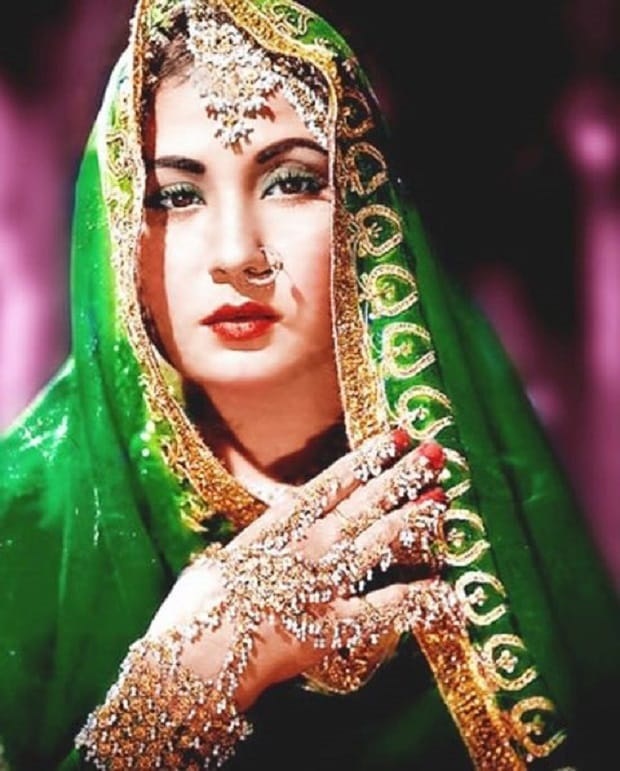 The actress charged Re 1 as a token of appreciation for playing her role in the movie “Pakeezah”. 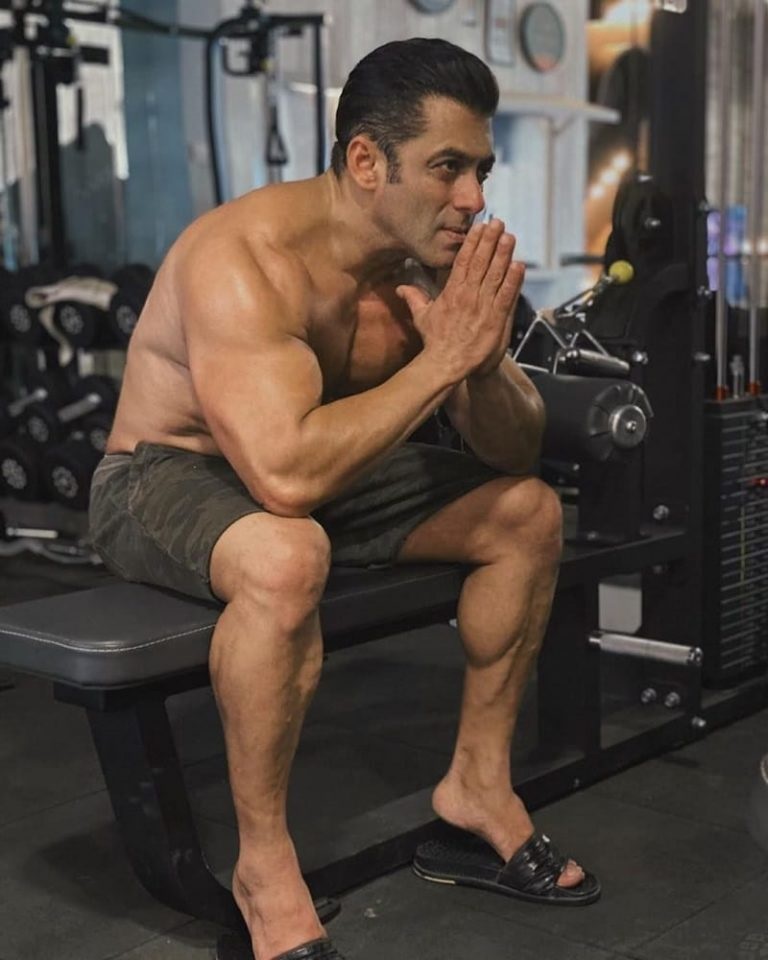 He did his roles in films like ‘Tees Maar Khan’, ‘Ajab Prem Ki Gajab Kahani’, ‘Om Shanti Om’ and ‘Son of Sardaar’ for free.