Bollywood and business go hand in hand. Every little detail that is put up on the screen for us to view has dedication, blood and sweat behind it. It has the hard work and sacrifice of the actors behind them. Months of rigorous training, weight gain and shedding the same in impossible timeframes, from natural face to beard grooming to changing the style of life. It has it all. Moreover, actors do put them through severe conditions as well to get into the right frame of mind to play certain roles. That is why it is not a hit when you realise that a few biggies have different clauses of their own. Let us take a look 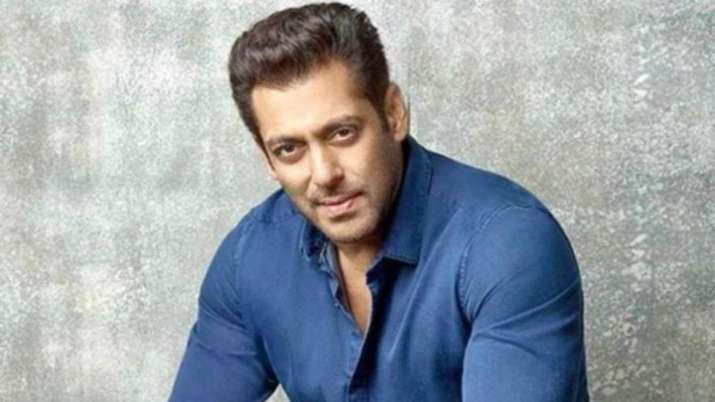 The ‘Bhai’ of Bollywood has been in the industry for a long time and has one of the biggest following in the history of Bollywood. There are seldom times when the movies that he makes do not hit up a blockbuster. Being, one of the biggest contributors to box office, Salman surely remains in the game as one of the biggest Khans. But, Salman has always made it clear that he would be staying away from the art of seduction on screen and also follows a no-kissing policy. He did demonstrate that is because he feels very awkward when his mother watches his work. 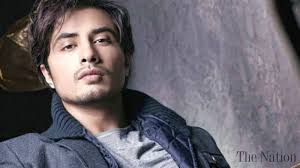 The “Brother ki Dulhan” actor hailing from Pakistan always made sure to make it clear that kissing and private scenes are not his cup of tea. He always made it clear that his thought process keeps on lingering on what might others think of him in his hometown. This is why you would see him avoiding movies with a script that demands such a show. 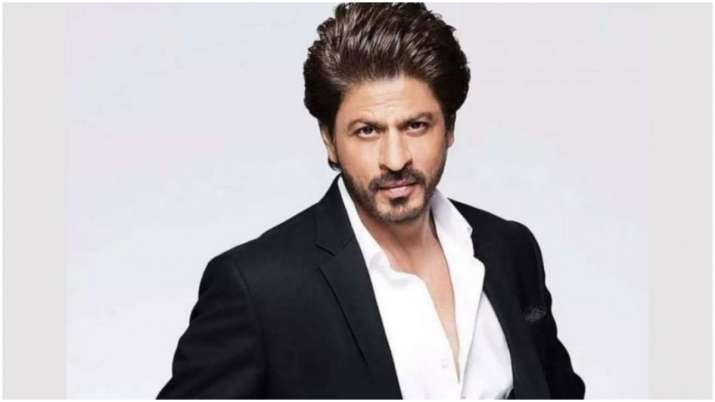 The “Badshah” of Bollywood has been on top of his game for a reason. He is all set for experimenting and give in to every necessary action and way a script demands to be treated. However, SRK does have one small fear that was put in the clause after he tried it out and met an accident. King Khan is terrified of horse riding and that is what he has made sure to include in his clause too. 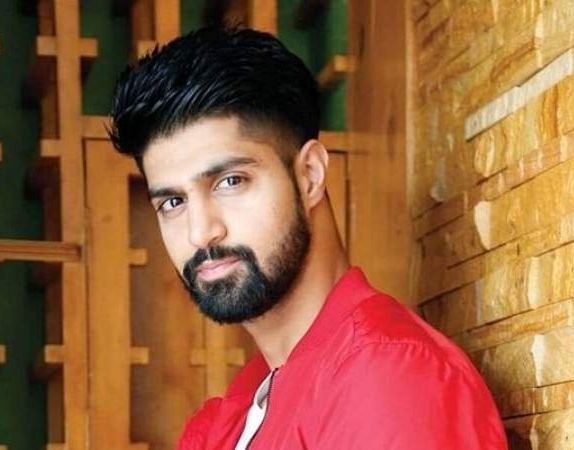 The “One Night Stand” actor is quite brave and is believed to accept and fight through every fear to give a role an appropriate justification. However, since he has a condition called herpetophobia( which is the fear of insects and snakes), he was wise enough to include in the clause. Especially after the last time whee he had to shoot in the wilderness which was surrounded by snakes.

Akshay is known in the industry for his one-off lifestyle. Even being from the world of socialization and glamour, he is one of the most secluded and silent people with dedication and discipline made up of steel. Out of all the clauses that can be there, it very clearly states that he would not be willing to shoot on Sundays. That is his time to spend with family. But, there have been scenarios where he has broken that clause because of certain unavoidable circumstances.

The ” Queen” of Bollywood controversies at the moment has always however been extremely dedicated and stringent with her ideals and ways. She has proved time and again the ways of adapting and becoming adept with life from low to high. A woman that never gives up and keeps on striving till perfection is achieved. Kangana has however one very slightly different clause that states that a movie cannot be released until her dull monetary settlement is done.

The Greek God, who is capable of stealing hearts with a look and a move, is one of the best personifications of being professional and logical at the same time. Hrithik has one clause that is better than most that very clearly states that, if a shoot takes more than the specified number of days to be finished, then he would have to be paid extra because of the extra work that he is putting in. This was put in place during the shooting of “Mohenjo Daro”. 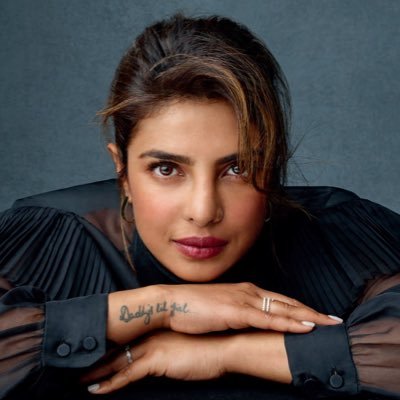 The Bollywood icon that stole hearts that cannot be counted has almost been extremely open and sure about her decisions. She had no “Aitraz” in being a part of anything until recently. The global icon after making it being in America very interestingly added a clause that shows that she is not going to be comfortable with nakedness on screen. This is why this has been followed even in Baywatch which is yet to release.

The woman that is winning over Bollywood slowly has only one rule that needs to be followed. She has always made it clear that she is not comfortable with doing scenes that involve kissing. Sunny cleared out the clause by stating that she is okay with acting out scenes of intimacy until and unless there are no lip-locks.