Bollywood actress Jacqueline Fernandez created a stir on social media after a picture of the actress with conman Sukesh Chandrasekhar went viral on the internet. In the picture, both of them can be seen sharing an intimate moment while Jacqueline flaunts a love mark on her neck.

Here, check out the list of Bollywood actors who were spotted flaunting their hickeys and love-bites. Have a look: 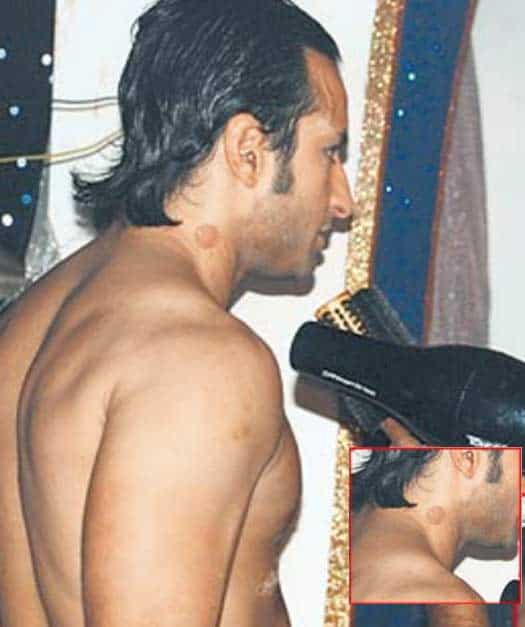 Bollywood’s very own Nawab Khan grabbed a lot of attention when a picture of him went viral on the internet. In the picture, Saif was caught with a love bite on his neck. The hickey was a big one to go unnoticed. 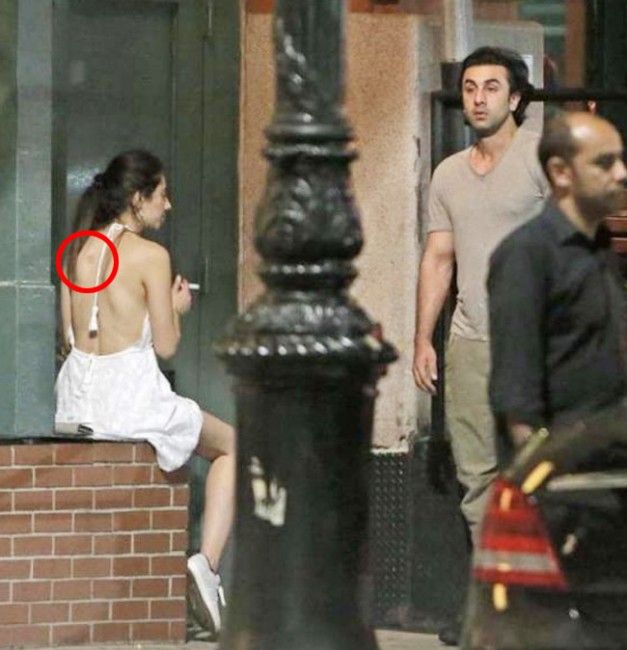 A few years ago, a picture of Ranbir Kapoor along with Pakistani actress Mahira Khan went viral on the internet. They were spotted together on the New York streets. The fans were quick to notice love bite marks on Mahira’s back. 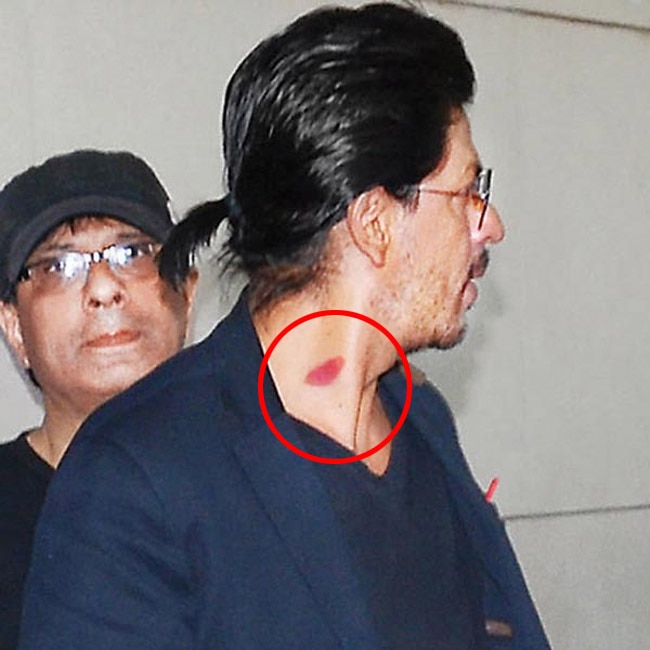 Well, an image of Shah Rukh Khan had gone insanely viral on the internet, where he was spotted with a love bite. The picture created a stir, so much that SRK had to clear the air. SRK shared the picture about the same which read, ‘My love bite from a bar fight. Being a romantic hero even my injuries look…well…pretty & pink! From sets of #Dilwale.’ 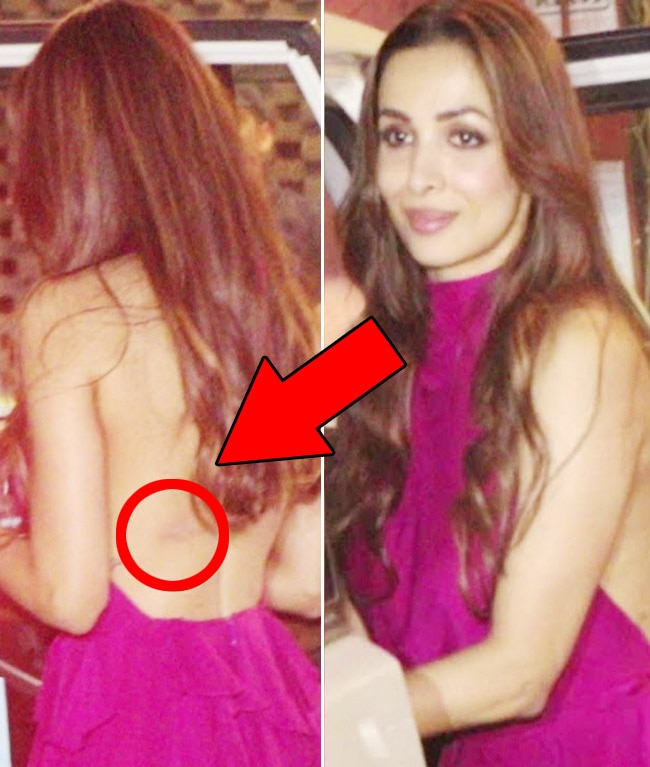 From her airport looks to her gym looks, Malaika Arora never fails to grab everyone’s attention. In one of the videos of Malaika Arora, hickeys on her back were clearly visible. Priyanka Chopra’s alleged love bite also did not go unnoticed by the sharp eyes of netizens. 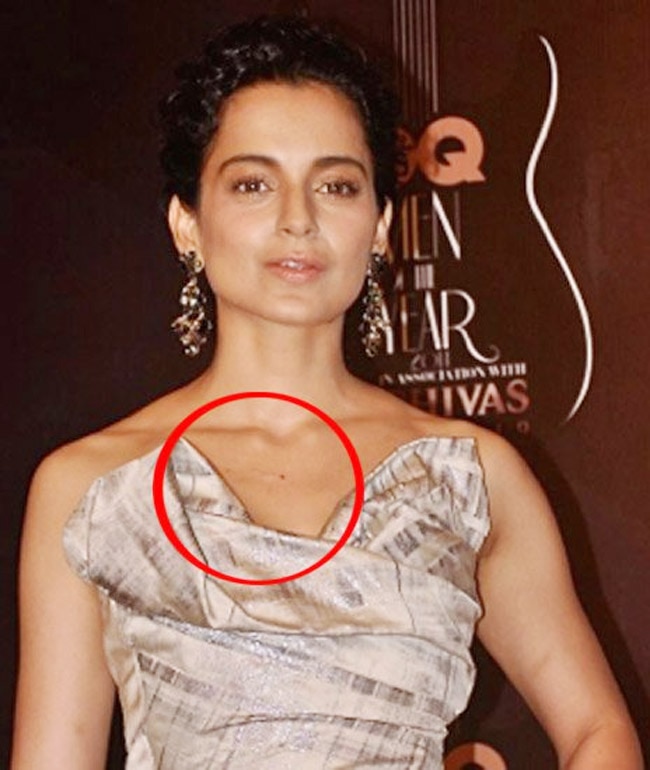 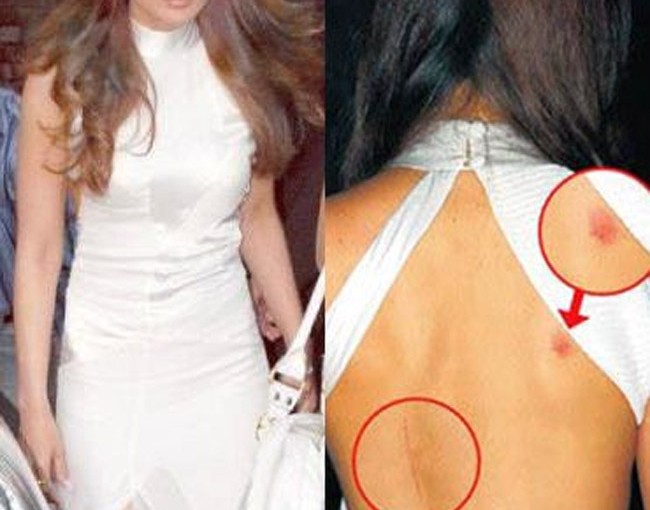 Kareena Kapoor Khan’s hickey story is now years old. She was spotted with a bright red mark peeping out from her backless gown. Katrina Kaif, who recently got married to Vicky Kaushal, was once spotted with a love mark on her neck, and the picture of the same spread like fire on the internet. 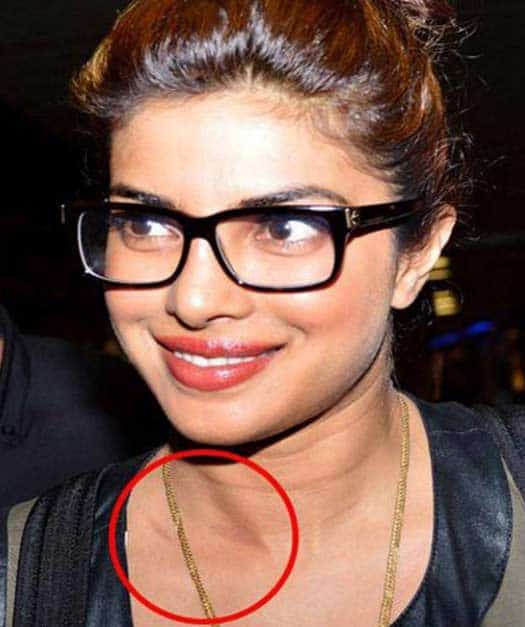 Ali Faizal was spotted flaunting a hickey on his neck at an event and he didn’t seem shy about it. In fact, he was more than happy to flaunt it.