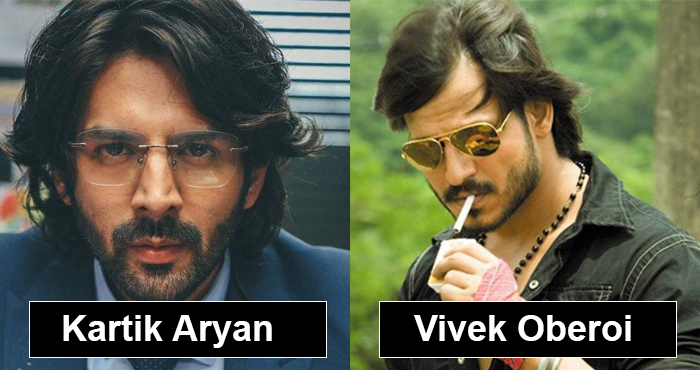 Bollywood is a huge industry in itself, which accommodates all kind of celebrities. We as viewers think that it’s a quite a place to be in but in reality it’s not. It’s totally different with high buzz controversies and open rivalry shinning bright. Sometimes, these nasty rivalries lead to bigger fights, which often do away with the careers of many. In this article, we bring to you a list of such Bollywood rivalries which often ruined the careers of many. 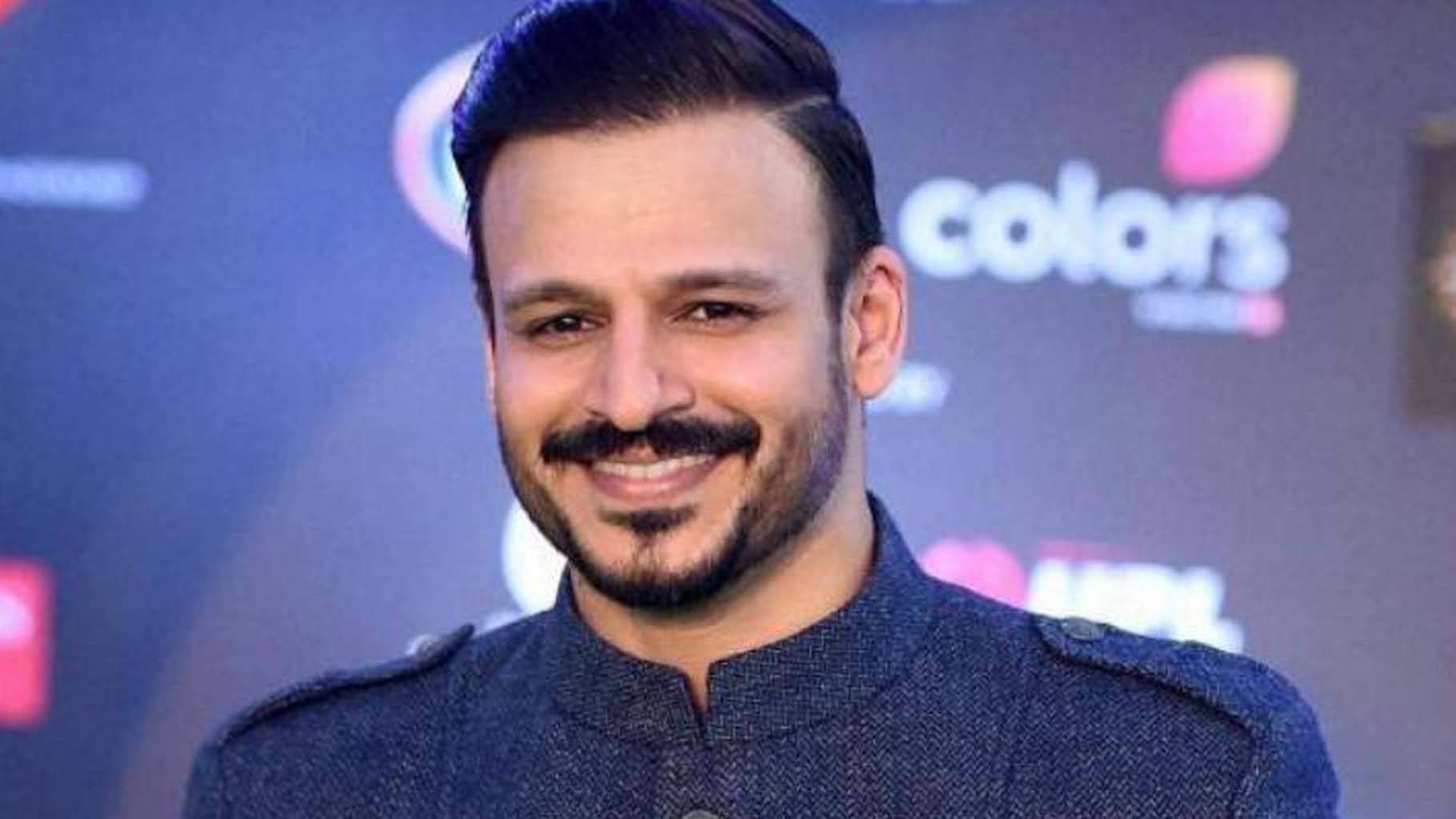 In 2003, Vivek Oberoi alleged Salman Khan for harrasing him and his then girlfriend and Salman’s ex Aishwarya Rai. He called a press conference and said Salman Khan was threatening him. After the incident, many noticed that Vivek was less witnessed in the industry. His rivalry with Salman led to a premature end to his Bollywood career. 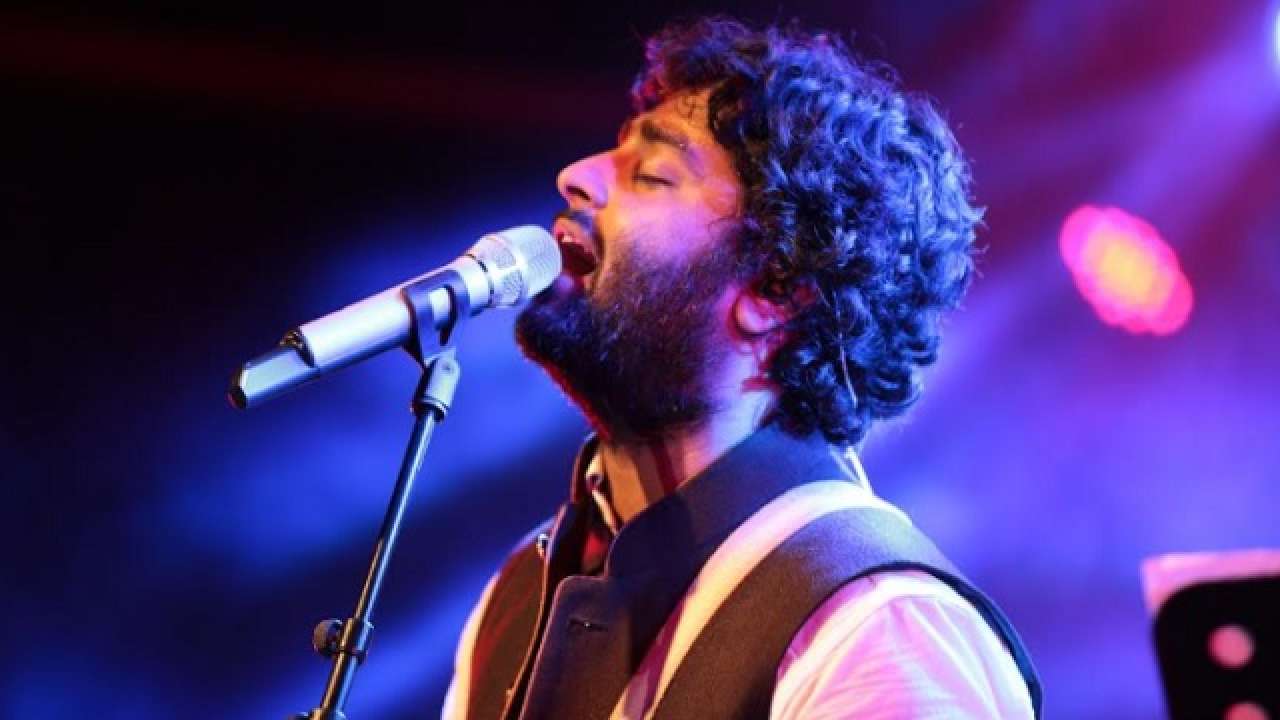 Arijit Singh too had a big jibe with Salman Khan, on the sets of Star Guild Awards, 2014. Due to having a hectic schedule, Arijit mistakenly dozed off during Salman’s performance. Later, Salman pulled him up for sleeping, to which Arjit replied saying, “Aaj logoon ne sula diya.” The remark made the singer wasn’t taken positively by Salman, which led Arijit to losing a number of musical projects, ranging from Kick to Bajrangi Bhaijaan. Soon when his recorded song was dropped from Sultan, Arjit decided to make a public apology with a Facebook post. Even though the apology was made, yet their relations haven’t quite fixed up well. 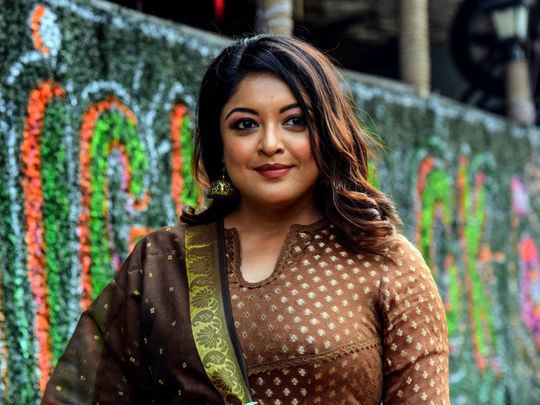 The actress accused Nana Patekar and Ganesh Acharya for molesting her in the sets of Horn Ok Pleassss in 2008. Remarking on it, she told the media, “Ganesh Acharya is mainly responsible for spoiling my career, my livelihood and my life.” This rivalry led Tanushree to share bitter relations with the entire industry. Soon after the incident, her Bollywood career marked a definite low. 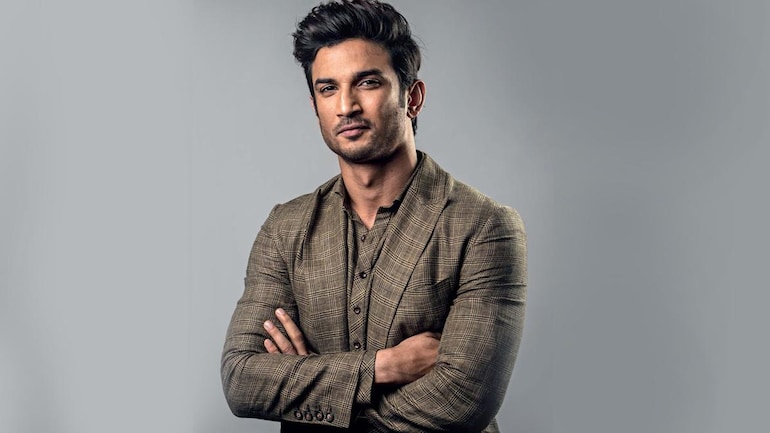 In the recent run, after the demise of the actor, many of his close counterparts came forward with an allegation of how Karan Johar and Salman Khan acted to end his career. Sunil Shukla, Sushant’s close mate told the media, “Karan Johar and Salman Khan together conspired to not let him work in films. Karan Johar signed Sushant and Jacqueline for a film Drive but in the middle of this film, Jacqueline got an offer to work in Race 3. Karan did not let Sushant sign any more films and allowed Jacqueline to work in Salman’s film which delayed its shooting.” 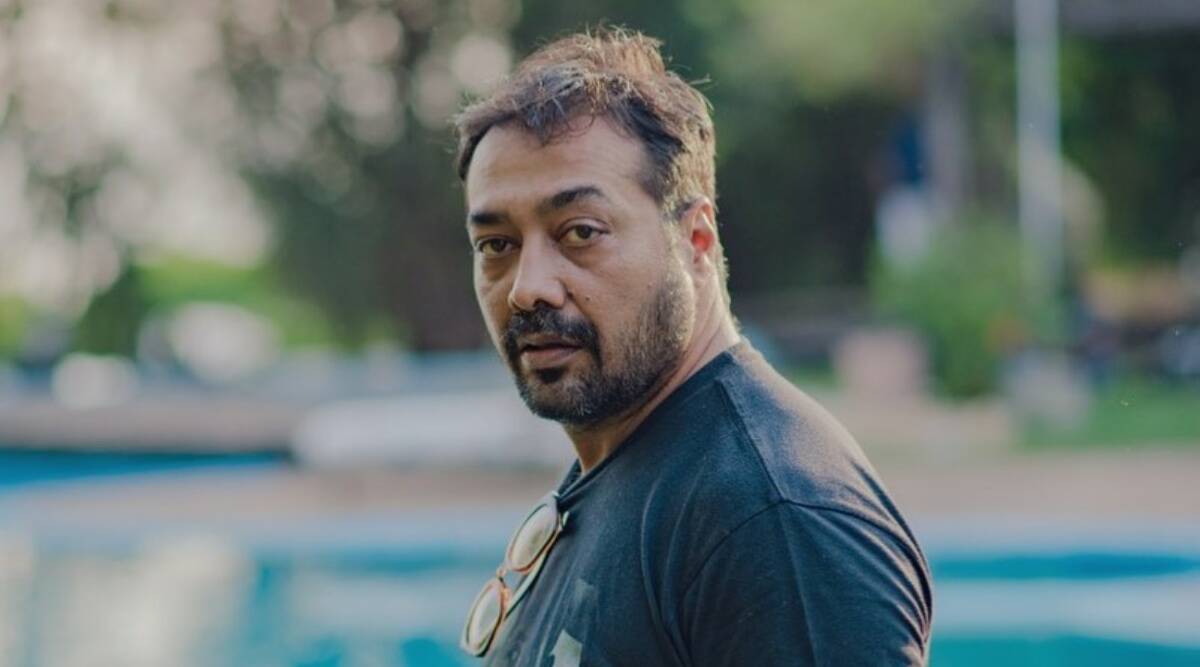 Although Anurag Kashyap is a brand in himself in the industry today, yet it is true that he apparent lost a lot of movies due to his stiff with Salman Khan. In an interview he clearly spoke about it. “There were lots of changes happening in the project and the script even got changed several times. Later new producers arrived and I got to know that now Salman Khan is the new hero of the film. Producers asked me to direct this film. The hero of the film belongs from Mathura, Agra and I myself belong to UP so I could not find Salman fitting to that role. Despite that, I tried to make the role fit for Salman and asked him to grow some hair on her chest.” he said. 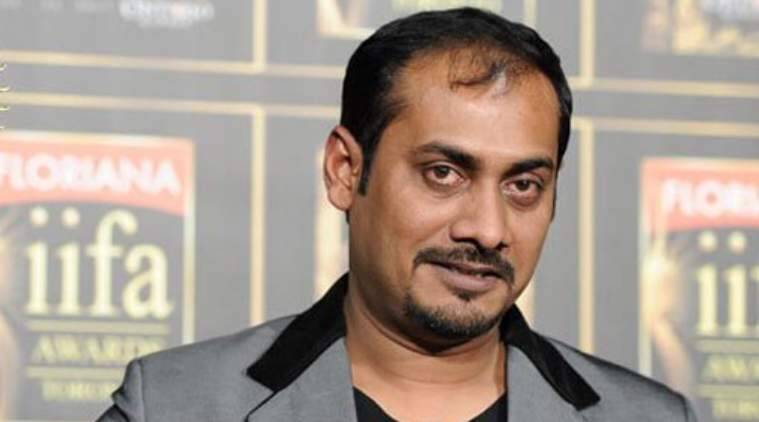 Abhinav Kashyap slammed Salman Khan and his family to sabotage his career. Sharing a Facebook post, he wrote how Arbazz and Sohail always used to bully him during the shoot of Dabangg and not let him do his work independently. Writing against the family he wrote, “Arbaaz Khan sabotaged my second project with Shree Ashtavinayak Films that I was signed up with by personally calling their head Mr. Raj Mehta and threatening him with dire consequences if they made a film with me. I had to return the signing money to Shree Ashtavinayak films and moved to Viacom Pictures. They did the same thing.” 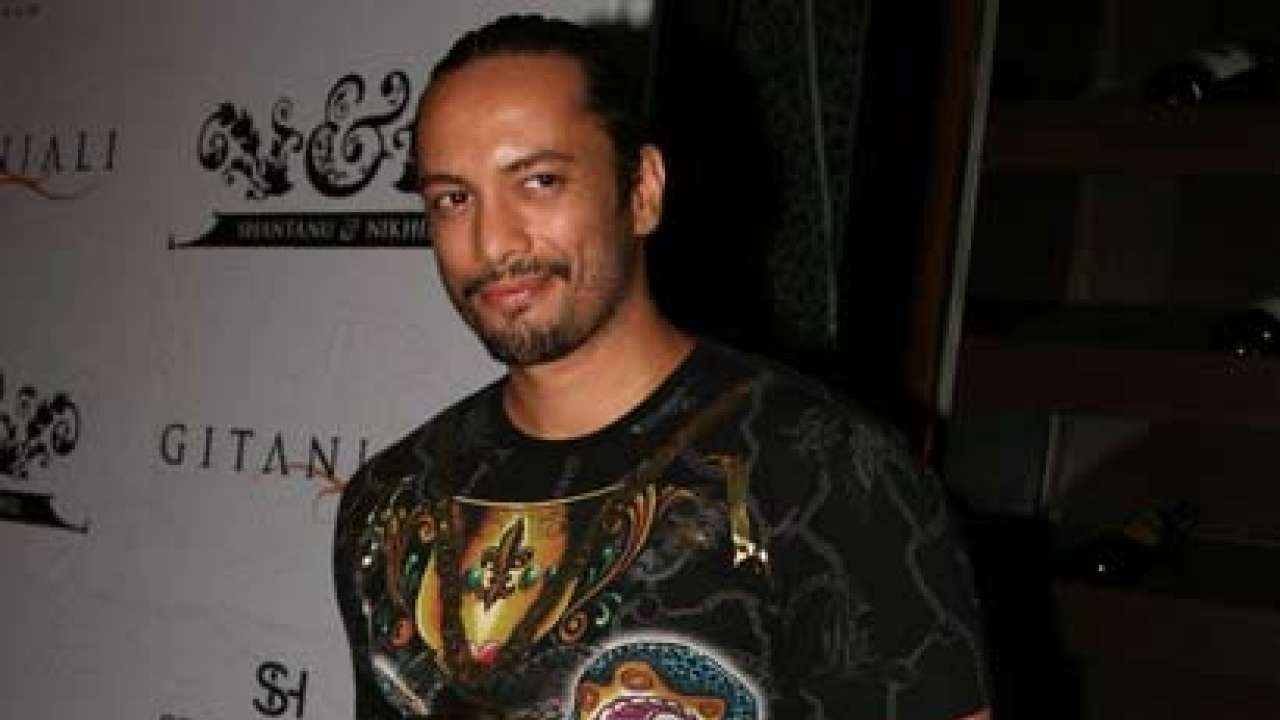 Seems like Akashdeep too had a dwell with Salman Khan, during the reality show Big Boss season 5. The actor accused Salman of physical and emotional abuse. During an interview, he further alleged Salman of hiring a team of PR destroy his career. He thinks that his career never took off because Salman Khan did not let it.