Athiya Shetty since her debut has been a prominent name in the Hindi film industry, partly because of her on screen presence and partly because of the buzz that surrounds regarding her life off the screen among her fans and followers. Daughter of the star actor, Suniel Shetty, Athiya, prior to the release of her first film, Hero in an interview had talked about the actor with whom she wanted to romance with in a film. 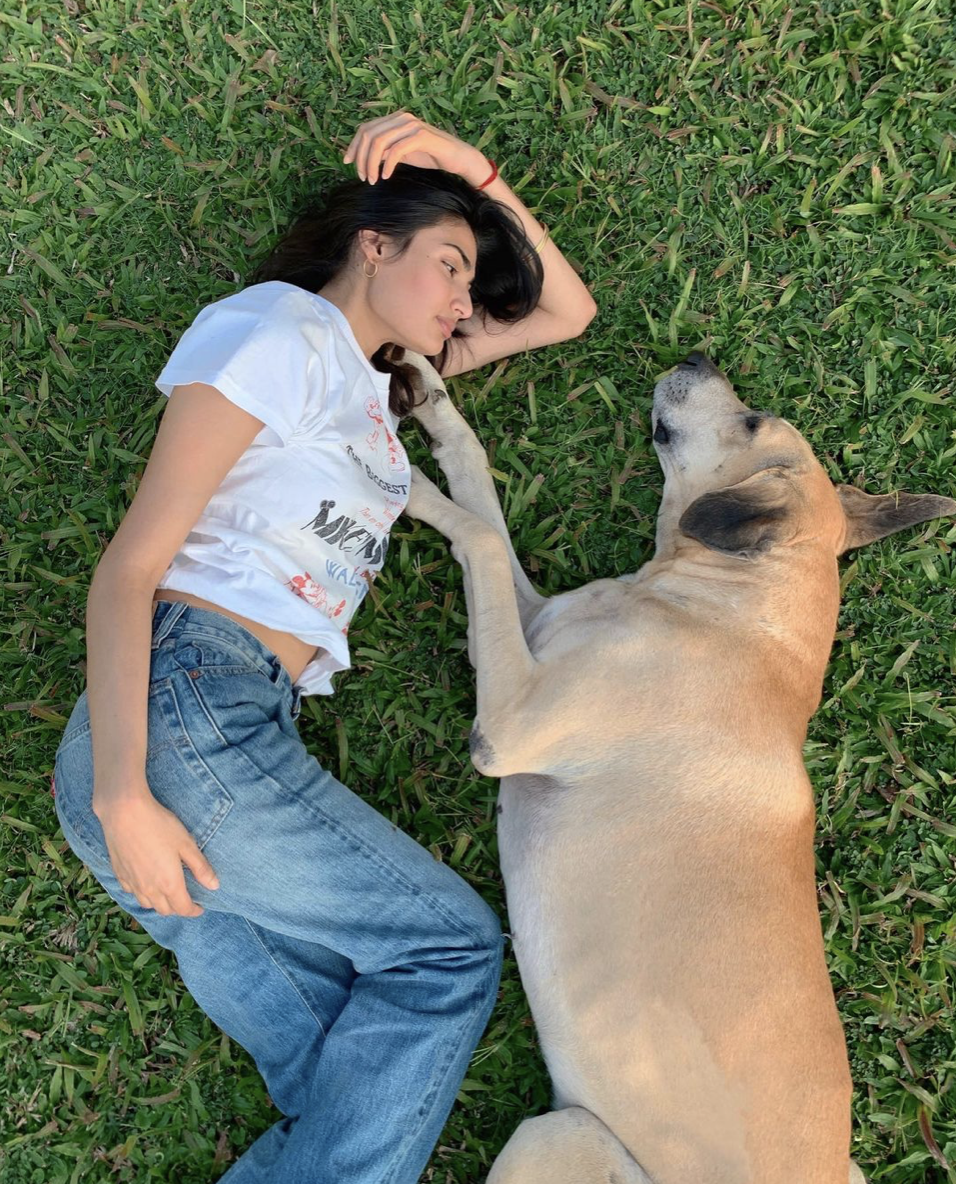 As reported by the Republic World, Atihya Shetty during that interview was asked by the interviewer about the name of the actor, like Ranveer Singh or a list of actors whom she wanted to work with and romance with on the big screen. To this question, she had given an answer that would make anyone a fan of working her style. She said that all of these actors are greatly talented and she would love work with all of them.

She also remarked that she does have a list of Directors with whom she wanted to work with in a film production. To add to it, she said that this list was more important to her than the one of the list of actors, with whom she would have wanted to romance and work with. 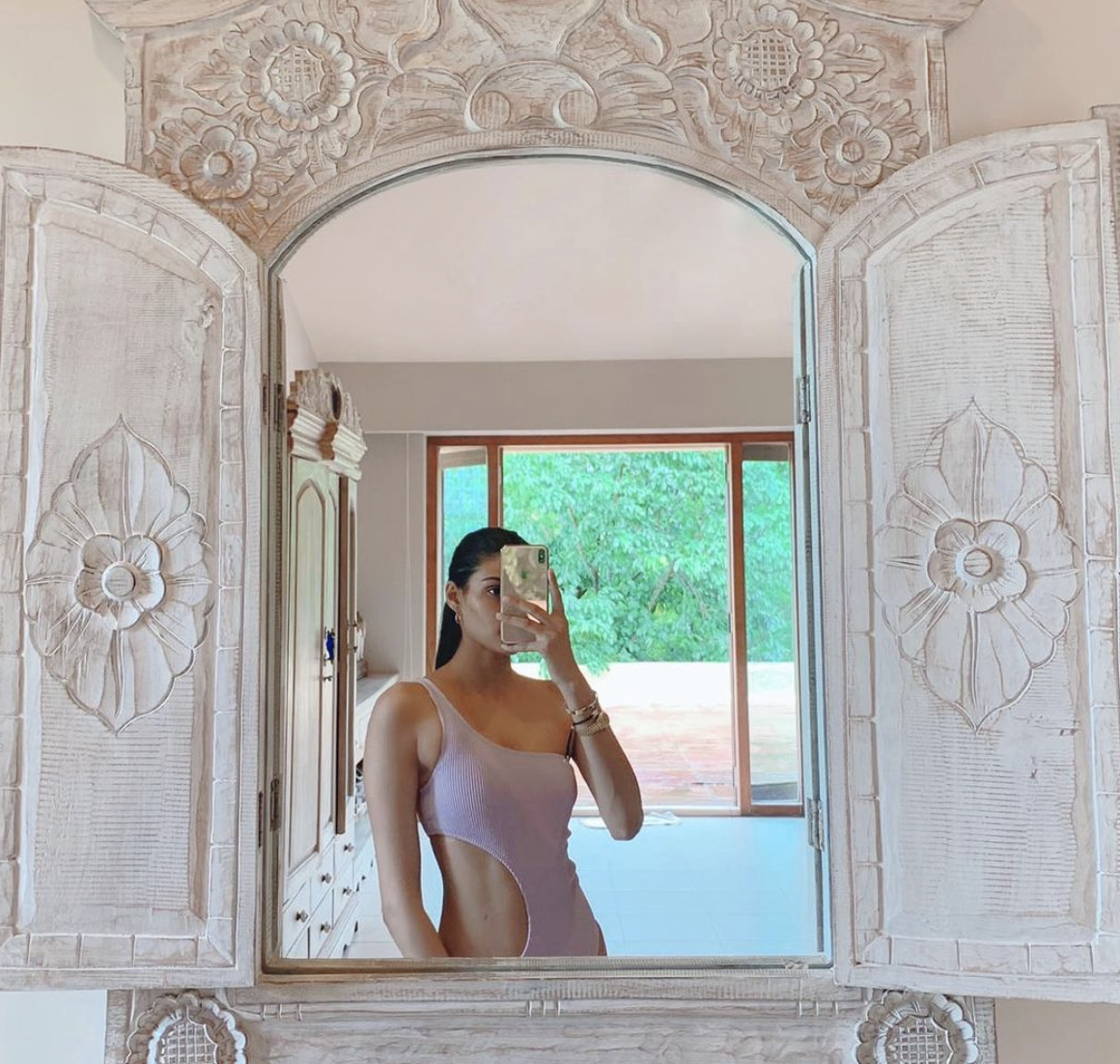 In her list of Directors, the ones she named, according to her she loves the films that they create and the aura they have around them. The names that she told were that of all the stalwarts of the industry, including the likes of Sanjay Leela Bhansali and Imtiaz Ali.

She added to this, saying that the kind of characters that these Directors have in their films and the way they are portrayed on the big screen, have a lot of beauty in the way they are and they manner in which they express love romance during their part in the production. Later in that same interview, she was also asked about the names of her favourite Bollywood films, and other such questions and her answers were really interesting. She told that the role of Kareena Kapoor from Kabhi Khushi Kabhi Gham, Kajol from Kuch Kuch Hota Hai, and that of Preity Zinta from Kal Ho Na Ho are loved by her the most. 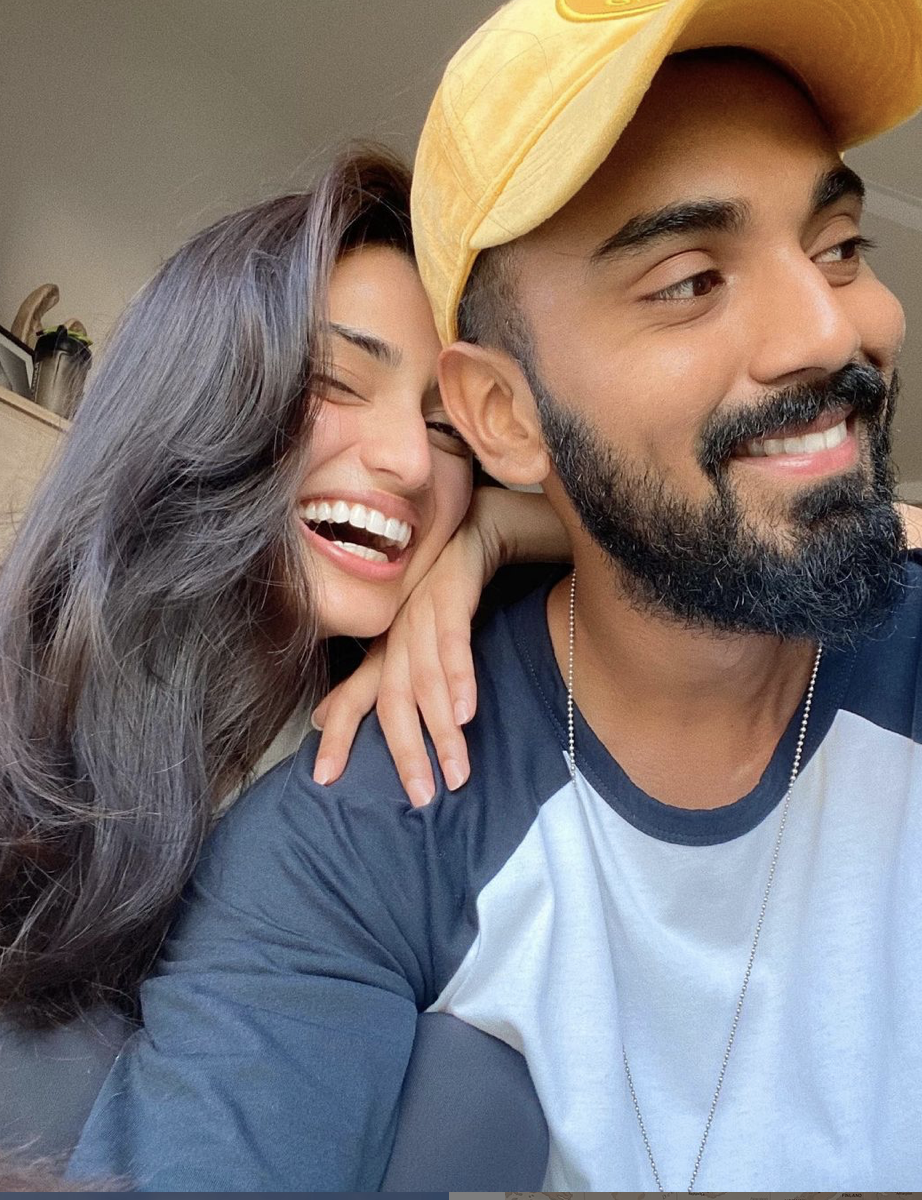 After the release of the film Hero, she has worked in many other productions like Mubarakan, Nawabzade and Motichoor Chaknachor and her fan following has gone nothing but up. And, they would definitely look forward to seeing her work with the directors she wishes to work with.