Bollywood actor Anil Kapoor recently confirmed the rumored relationship of Tiger Shroff and Disha Patani when he appeared on The Kapil Sharma Show. 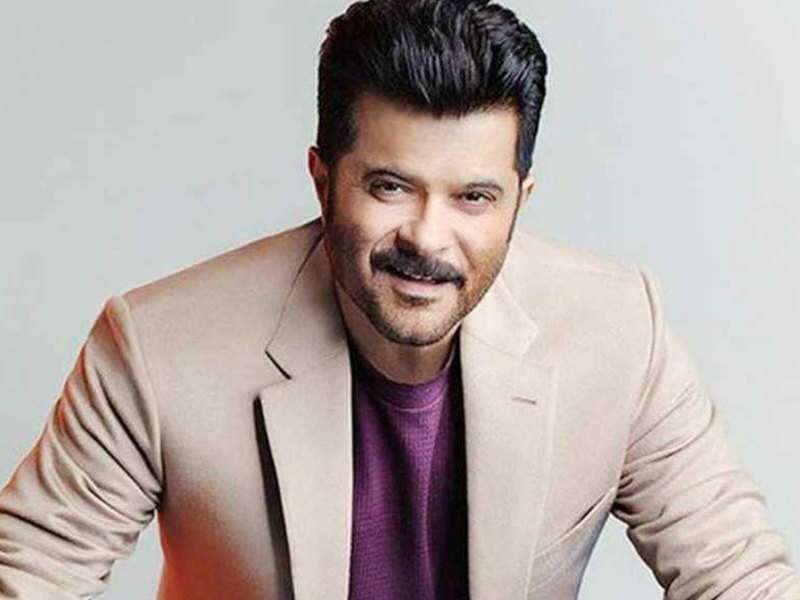 Meanwhile, during the interaction with the host Kapil Sharma on the show, Anil Kapoor spilled some beans from his personal and professional life.

In a promo released by the channel, Anil Kapoor revealed how he had offered 24, Tezz, Mubarakan, and a remake to Kapil, but the latter couldn’t do it because of his work commitments. However, it was Anil Kapoor’s statement about the rumored couple Disha Patani and Tiger Shroff that stole all the limelight.

Well, later in the show, Anil Kapoor also confirmed that his Malang co-star Disha Patani’s dating rumors with Tiger Shroff. During the show, Anil Kapoor was asked whose diet would he like to steal, responding to which Anil took no time and named Tiger Shroff. However, he also added that since he has not worked with Tiger, he will steal his girlfriend’s diet. He said:

Talking about Tiger Shroff and Disha Patani, the rumors of their relationship have been going around for quite a long time now. Though the couple has been maintaining silence on the rumors, but their adorable PDA and chemistry have always managed to leave the fans in awe of them.