by Bishal Kalita
in Bollywood
0

Alaya F step foot in Bollywood with her debut film, Jawaani Jaaneman. Ever since her debut, the actress has been making it big into the limelight.

In a recent development, she was asked to put forth her choice between other Bollywood beauties, Sara Ali Khan and Annanya Pandey. What Alaya came up with is a smart answer that you cannot miss. 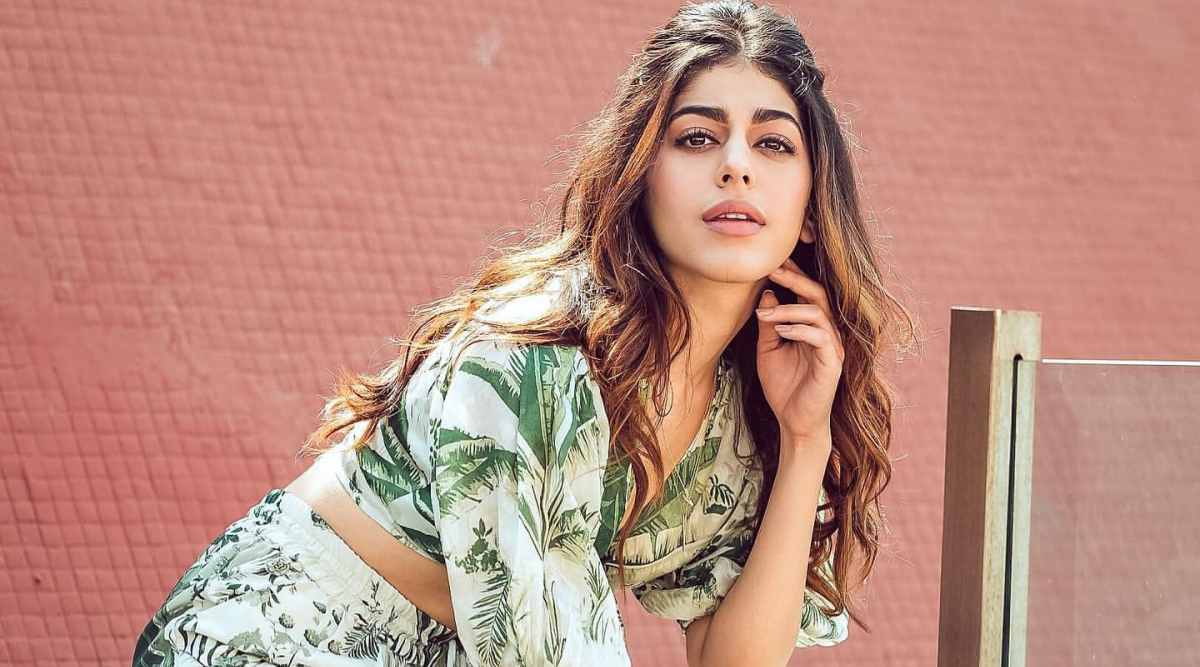 Alaya F daughter of actress Pooja Bedi and Farhan Ebrahim Furniturewala and granddaughter of veteran actor Kabir Bedi, made her debut in Bollywood in the year 2020 in Nitin Kakkar’s Jawaani Jaaneman. Her performance in debut has been liked and appreciated by many.

Recently, in an exclusive live session with a renowned media house, Alaya was asked who would be her choice between Sara Ali Khan and Annanya Pandey. 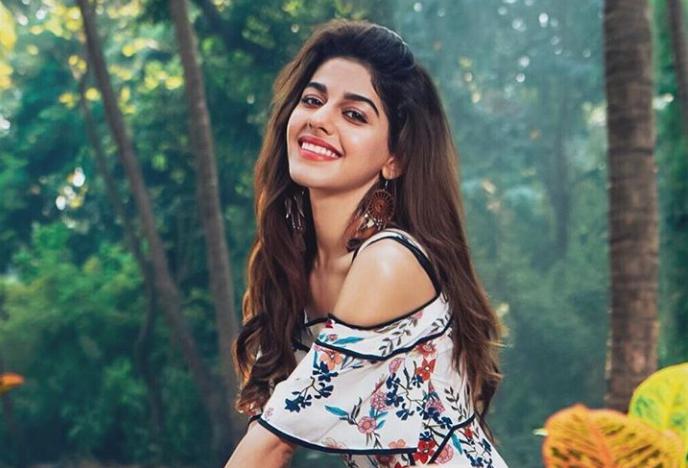 Coming up with a perfect answer, Alaya said that everyone’s pitting girls against girls in Bollywood. She highlighted that she she loves all of them equally and that everyone is doing a great job in their field. Further adding to her statement, she said:

“If you ask on any one particular thing then I can choose one but if you ask overall, then you cannot compare anyone.”

The the same live session, Alaya was asked about being friends with both Sara and Annaya. Making a remark on that, she said:

“If I see them somewhere I will definitely say hi to them. Both of them are killing it in their films and are very talented.”

Her positive response soon won many hearts as it reflected her respect and decency of behaviour. Even though they are her competition and peer, Alaya publicly praised their presence in the industry and also said that she’d love to be friends with them. Soon after she made these remarks, her video went viral all over the internet.