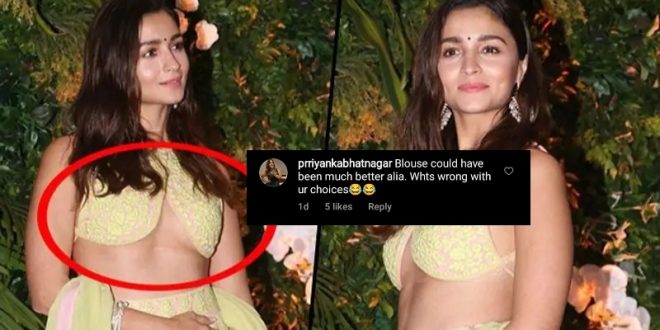 Alia Bhatt is one of the most loved and talented actresses in the Bollywood industry. Ever since she made her debut with the movie Student of the Year, she has given many amazing performances and has turned out to be one of the top actresses of B-Town. She has gained a massive fan following and has fans in all corners of the world.

Apart from her amazing performances in the movies, the actress is known for her style statement and gorgeous look. The actress never fails to turn the heads of her fans with her stunning looks. From traditional wear to bold western outfits, the actress looks stunning in everything she wears.

Alia looked stunning wearing a neon green lehenga that she paired with heavy jhumkas. She wore a bold lipstick shade to go with it. However, the actress added a western look to her traditional attire by opting for a super-crop blouse.

Though the actress looked stunning in every way wearing that gorgeous outfit, but her blouse didn’t go down well with many. In no time, she became the talk of the town. While many praised her look, there were many who started trolling her for her blouse. Several fans felt that the blouse was too bold to be called ‘traditional’. 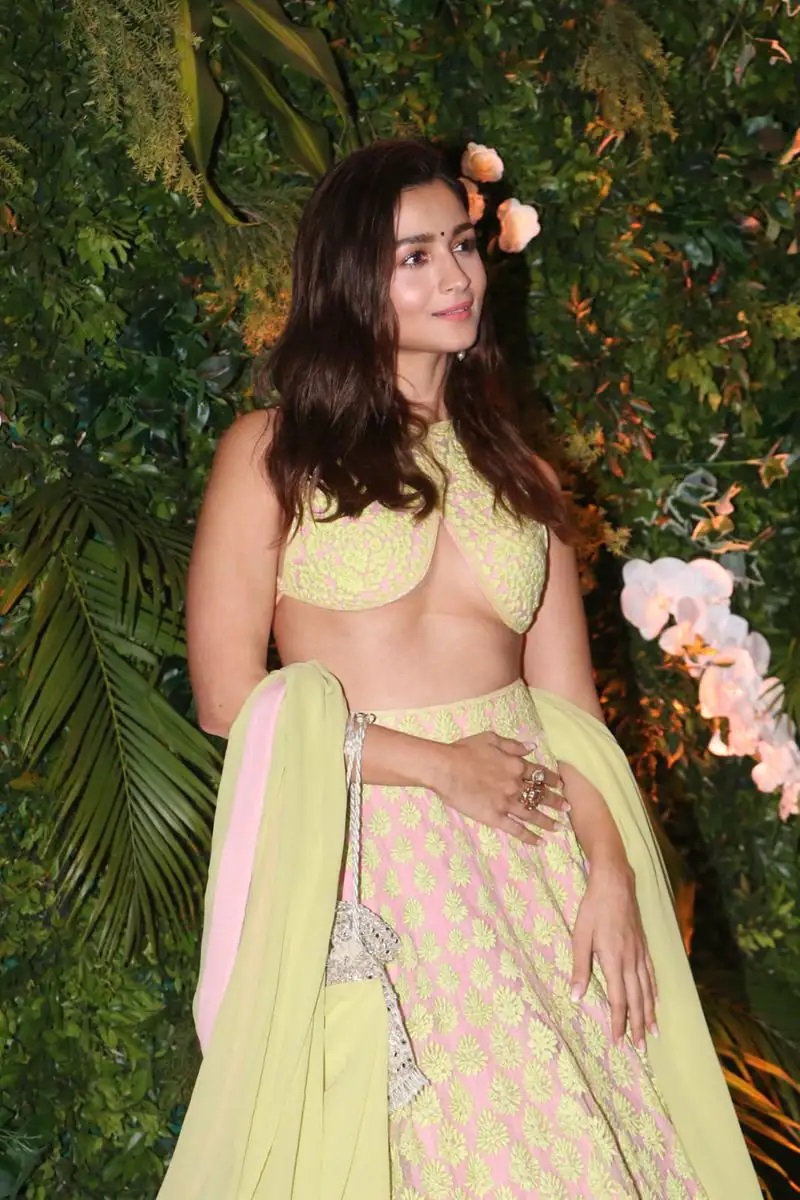 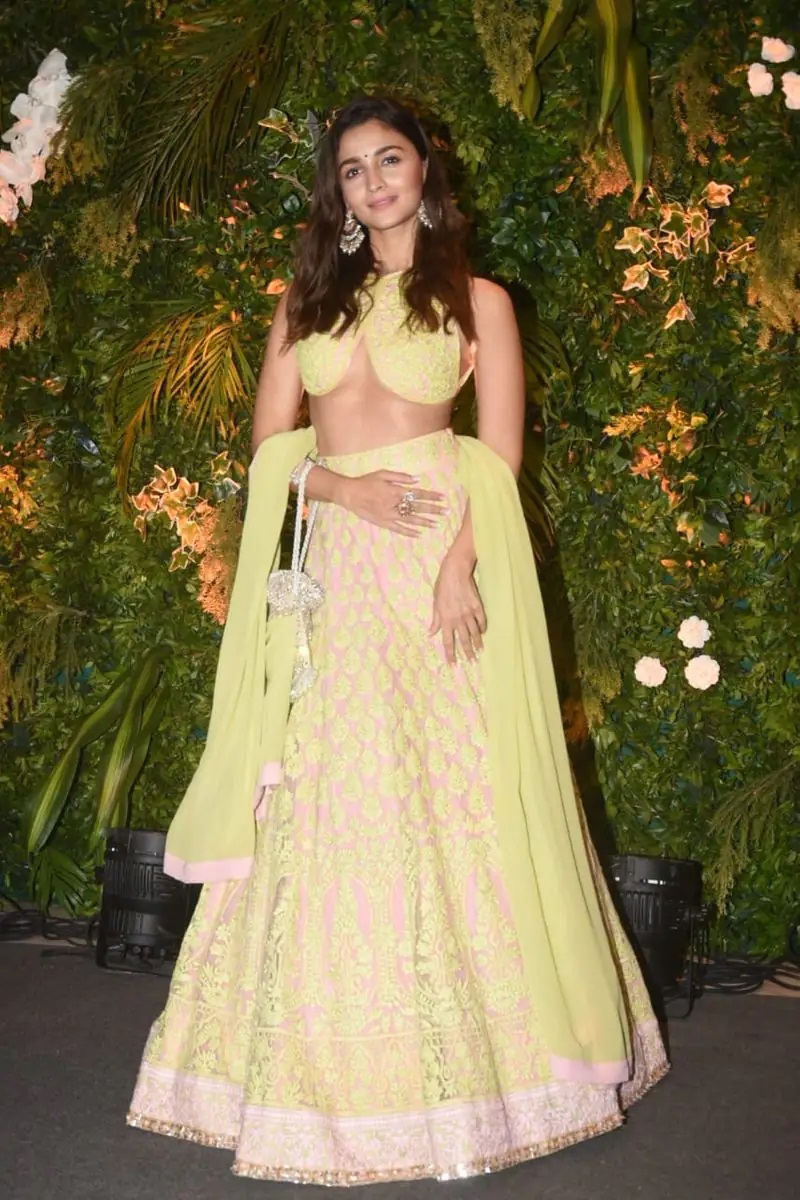 One user said, “Fashion disaster of the year award goes to…. MISS ALIA BHATTT🏆” another called Alia Urvi, “She is looking like urfi javed’.

Here, check out the reactions of netizens on Alia’s dress: 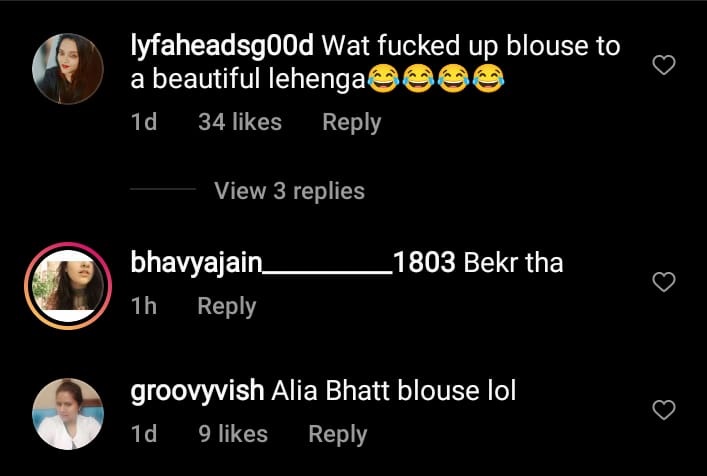 Talking about her work front, Alia Bhatt has an interesting line-up ahead of her. She will be next seen in Sanjay Leela Bhansali’s Gangubai Kathiawadi and SS Rajamouli’s RRR. Ali will also share screen space with Katrina Kaif and Priyanka Chopra in Farhan Akhtar’s Jee Le Zaraa.

Another one in her line-up is a Karan Johar directorial ‘Rocky Aur Rani Ki Prem Kahani’, where she will be seen sharing the screen space with Ranveer Singh.