Alia Bhatt shares her experience of being a mother. 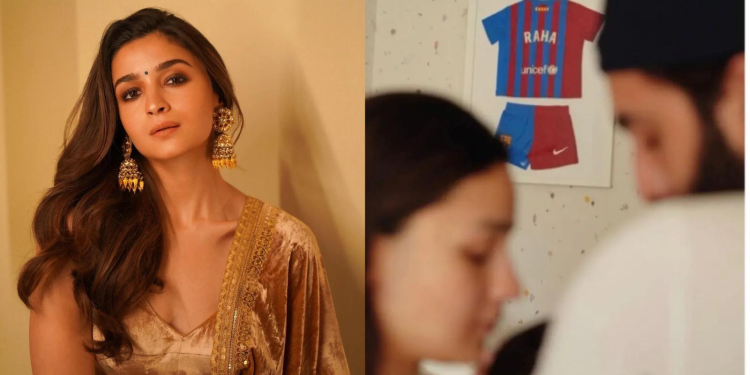 Alia Bhatt joins the ranks of other famous mothers in Bollywood, such as Priyanka Chopra, Anushka Sharma, and others. The actress from Brahmastra has become the new mum in Bollywood. On November 6, 2022, Ranbir Kapoor and Alia Bhatt welcomed their first child, a daughter. Since giving birth, she has struggled to adjust to her new role as a mother. Alia Bhatt changed drastically after giving birth to her first kid. Through her Instagram stories, she mused parenting. The actress reshared a picture on her Instagram stories in which she discussed coming to terms with the physical changes that parenthood inevitably brings. According to the narrative, being a mother altered not just her personality but also her physical appearance, her sense of style, her priorities in life, and more. Her mind has expanded, but more importantly, her heart has grown. While discussing the adjustments she had to make after becoming a mother, Alia also discussed how her pregnancies had an impact on her physical health. She posted a photo of herself practising ariel yoga online to demonstrate her commitment to getting in shape after giving birth.

She was seen showing off her post-baby glow two months after giving birth. She elaborated on the post by discussing her postpartum experience and the importance of body acceptance. She has promised never to abuse her body again and is working to restore equilibrium in her life.

As for her professional life, Alia and her husband Ranbir Kapoor were most recently seen in Brahmastra. For the actress, 2022 was a banner year filled with professional and personal triumphs. Karan Johar’s Rocky Aur Rani Ki Prem Kahani comes up next in her filmography. Ranveer Singh’s film is scheduled for a 2023 release.