It has become a common phenomenon for the Bollywood superstars to undergo a bunch of hatred through the online mode of trolling that their haters use against them. Often it has been noticed that these trolls drop down to an unbelievable level to bring out disastrous comments against these stars whom they eternally hate. 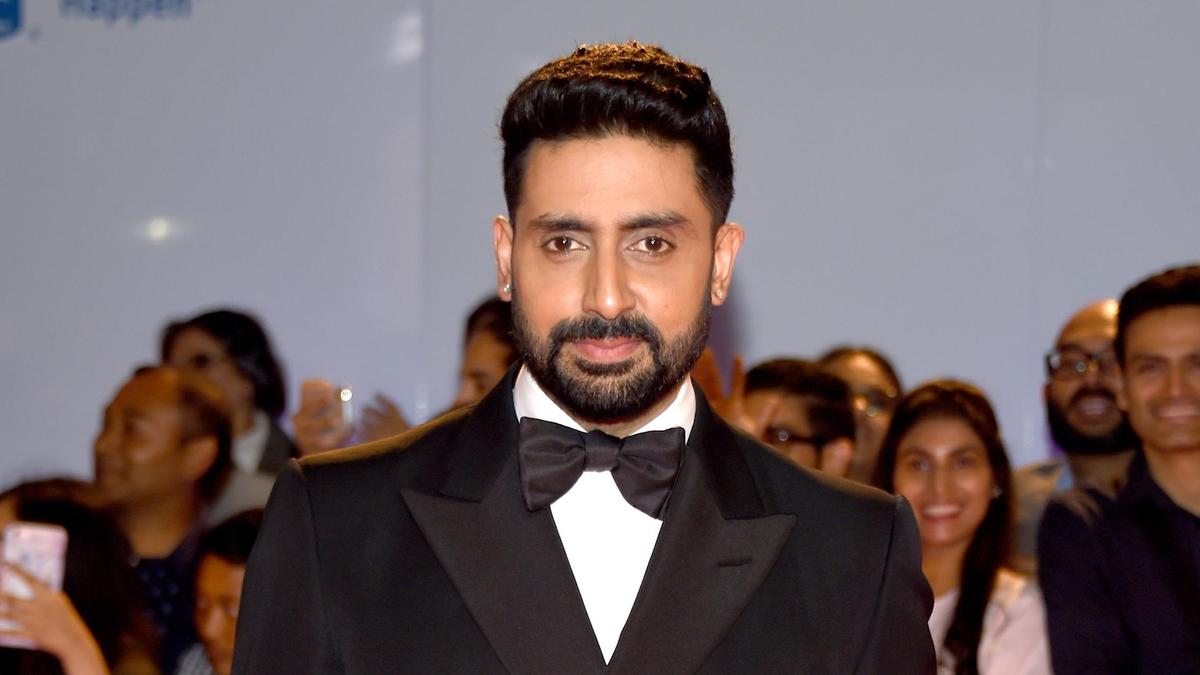 One of the most common man who has been a huge target for such trolls is none other than the Junior Bacchan, Abhishek. In a recent development, he was yet again targeted by a Twitter user who tried to attack him on Abhishek’s career.

However, Junior Bacchan have him a perfect peril of all the trolls that he throw upon stars. Abhishek was highly appreciated and backed up by his co-star Uday Chopra and several other follower of his.

In his comment, the troll showed his low mentality as he highlighted a negative picture of Abhishek’s three year old daughter, Aaradhya. The father, triggered by such a degrading gesture, slammed the user with deadly sarcasm:

@Mayankaryan084 you feeling better about yourself now??? Good! Glad to have been of service. Now go back to the hole you crawled out of.

The troll, even after being devasted by Abhishek’s sarcasm didn’t stop spreading his root of hatred. He replied with:

@juniorbachchan yes I feel like top of the world. Best thing I did in my life to stop watching your movie. Thank you sir😊

Abhishek, however is a champ when it comes to handling such low-mentality trolls. He further slammed him:

@Mayankaryan084 to stop? That means you used to watch them. Thanks for the money.

After receiving this deadly sarcastic insult, the troll immediately grew numb and did not reply futher. Later, he was even witnessed being sorry about his comment. 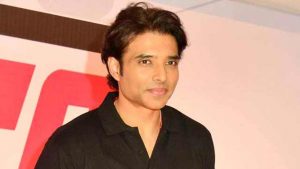 Abhishek enjoyed a huge group of support from his followers as well as his fellow mates. The most common support came from his co-star, Uday Chopra who backed Abhishek by writing:

Some people troll so badly on twitter that they aren’t even worth blocking. C’mon! get in there, really offend me or then get good scrub!

After a huge round of speculation, the troll at the end apologised again and took his comment down from Twitter.