Ranveer Singh is one of the most prolific superstar of Bollywood. In the recent run, he has had films where he proved every bit of his efficiency and potential. During his entire career, he has had incidents where he was highly trolled as well as criticised, mostly because of unusual reasons. 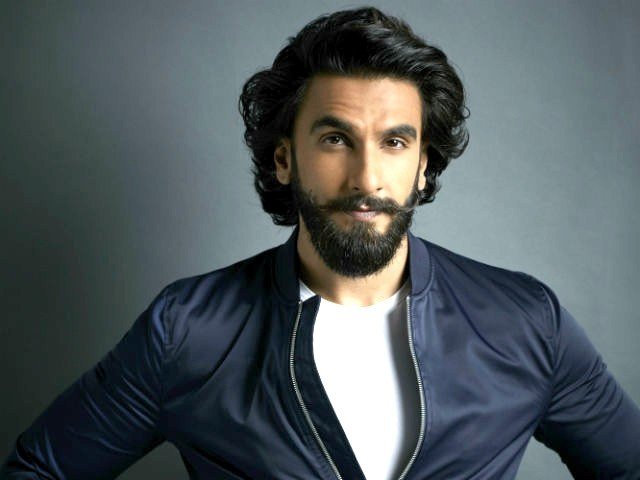 However, the ‘energy-house’ of Bollywood is widely renowned for not remaining silent on such trolls. In fact, he likes to slam his trolls and move right above them through his comments.

Ranveer Singh once arranged a live session over Instagram for his fans. During the live, he gave one of the most fitting reply to a troll out there who called him a ‘joker’. Ranveer expressed his views on surprising incidents when he thinks about the majority of people who try to be mean to him, on a regular basis.

Replying to his troll Ranveer said:

“Tumlogo ko kuch kaam dhanda nahi hain? Tumlog kuch aur jaake karo na mere life me kyu aaye ho? (Don’t you people have jobs? Go do something else, why are you entering my life?).” the actor burst out during his live session when one of his hater tried to troll him in the comments section.

Baba so many lovers log in just to chat with you, don’t bother about the haters ❤️❤️

The hyper and unusual response by Ranveer was later on aptly described and applauded by many. Bollywood often becomes an industry which already poses the actors under great pressure. It is through the interaction with the fans that these stars try to search for love and acceptance. 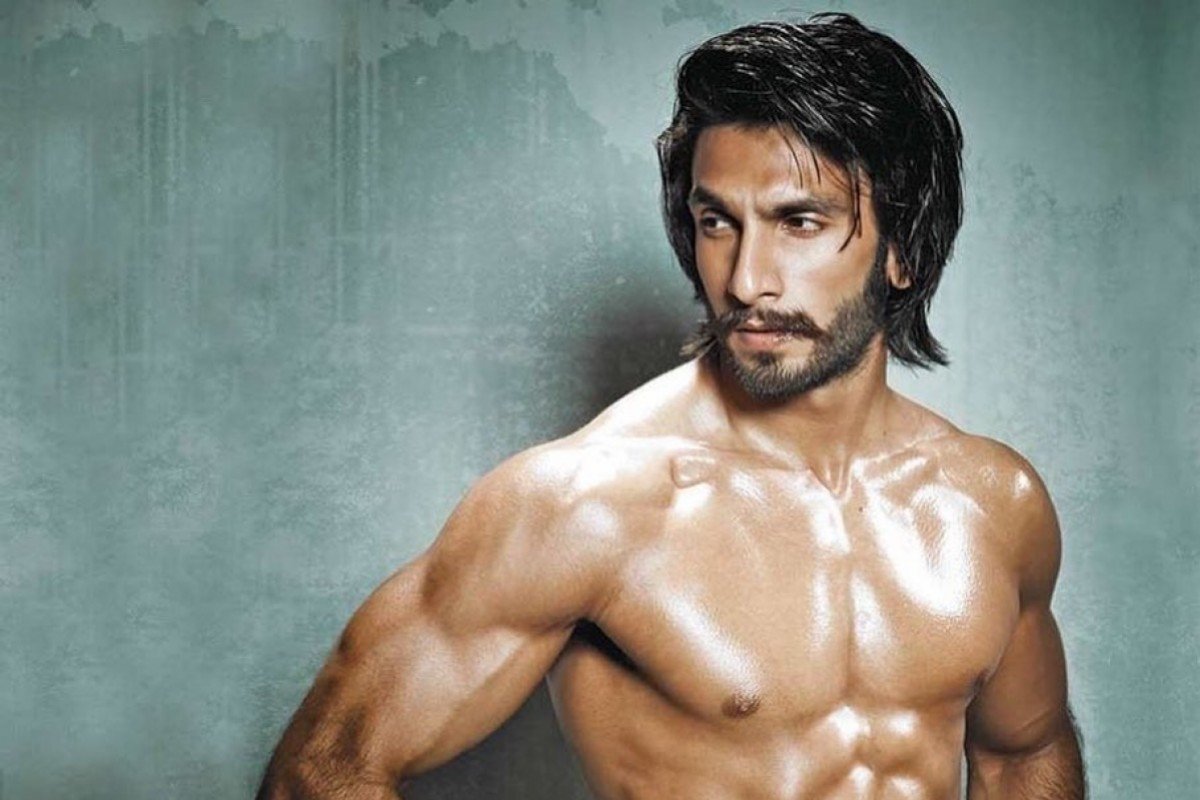 However, some people do not understand that fact and hurls over the stars with all kind of foul comments. Ranveer’s response to such trolls was quite straightforward and simple, which proved to be one of the best way to handle haters in the industry. People totally loved Ranveer’s approach and highly appreciated him.