Sofia Hayat has had her name in the talks of the internet town for quite some time now and her social media presence and the content that she posts there has brought her in the line of targeting by the trollers on the net. Things got out of hand once when an Instagram user offered her money to spend a night with him. But, she gave him a fitting reply and later shared the same on the platform, getting a lot of praise from the netizens. 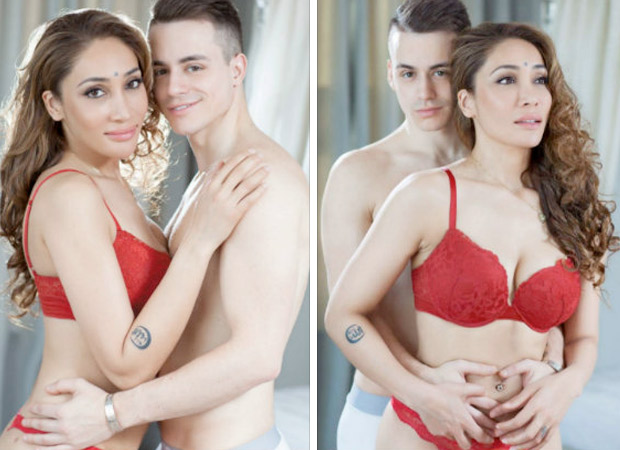 The user, who goes by the name of @abhisheksinghbisht8 on the platform, had sent her a message that read, “20 lac for nyt….” And, as it would happen with any person, Sofia Hayat was infuriated after reading this filthy message and sent him a fitting reply. In her message which when released to the general public to see, gathered a lot of traction on social media, she had written, ”I wipe my ass with 20 lac…even 20 crores will not buy me..will it buy your mother..ask her?”

In order to further expose him and let his acts be out in public, as stated earlier, she even shared a snap of the exchange that took place between the two, and captioned it, ‘Replied’. 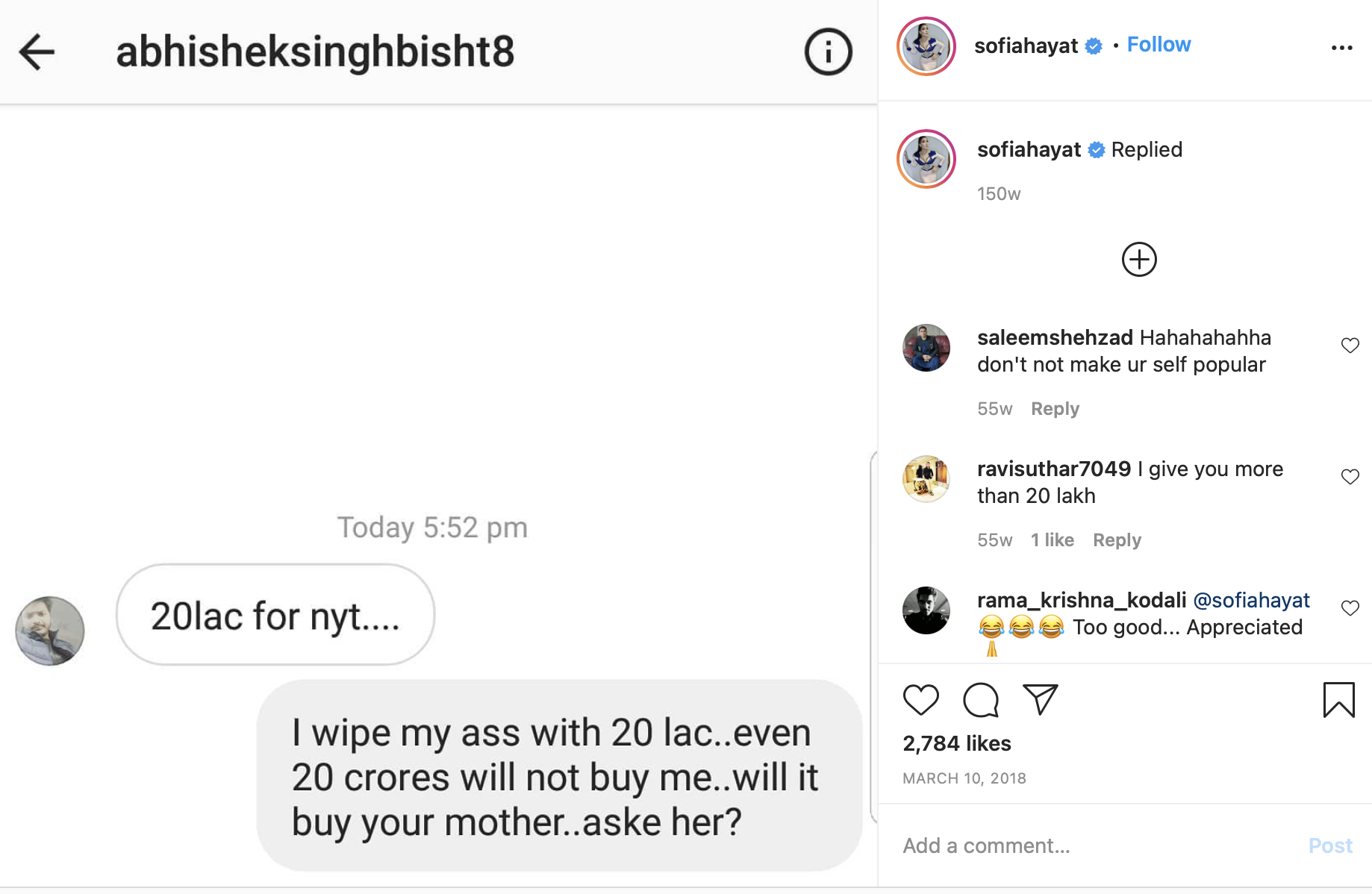 After that, her fans and followers took it to the comments section of the post to appreciate her way of dealing with this person and wrote things in appreciation of her act. One user condemned the message that the man had sent and wrote, ‘these types (of) people.. very bad’ while the others had words of praise for her, as they wrote, ‘Superb I appreciated’, ‘Perfect Answer’, and other such things. 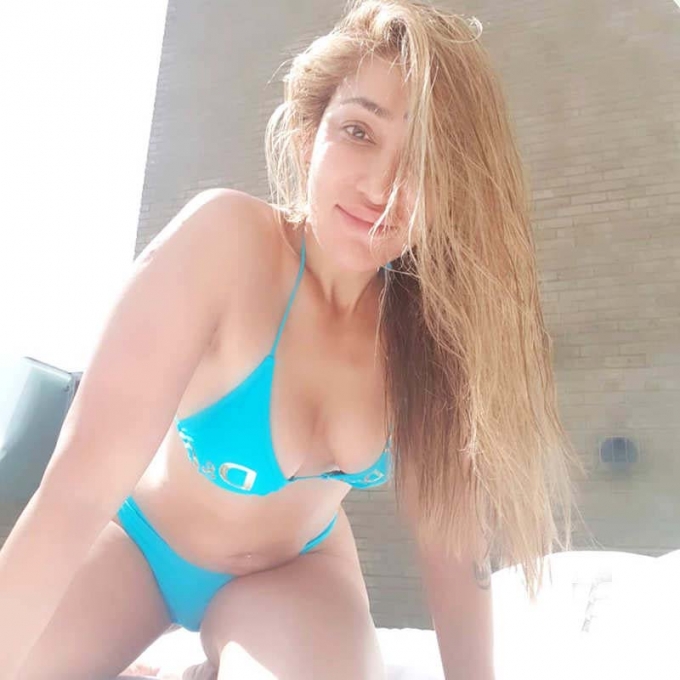 Sophia Hayat in the past has come under fire for her actions and has gathered her share of B-Town spotlight too, but this time it was all praise for her. Previously, she had for a brief period of time decided to take the path of spirituality in life and become a nun. But as of now, as her Instagram bio reads, she has returned back to normal and is now a ‘Former Nun’, as she continues posting and sharing the happenings of her life on social media.

Groping Without ‘Skin To Skin’ Contact Is Not Sexual Assault: Bombay High Court

Groping Without 'Skin To Skin' Contact Is Not Sexual Assault: Bombay High Court