It has always felt futile that how the advance of mankind has always been bogged down by the backdated mentality of rotten people. No matter what, there will always be people who will be going haywire and make sexist remarks towards women or would not leave an opportunity to slam celebrities. 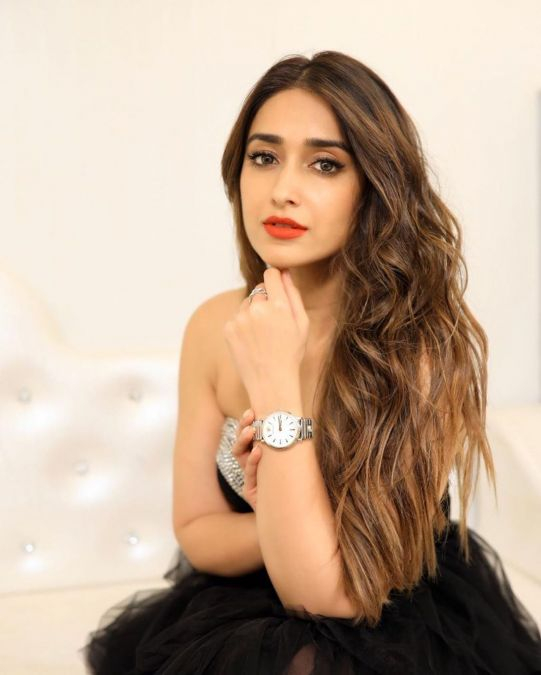 One such incident happened with Ileana D’Cruz that made her snap and her response to the fan was absolutely brilliant.

Ileana D’Cruz has been setting the B-Town on fire right since her arrival in the industry. She made her footfall in the entertainment industry through the South Indian movies and then advanced to Bollywood through Barfi. She made a breakthrough through ‘Main Tera Hero’ and ‘Rustom’. 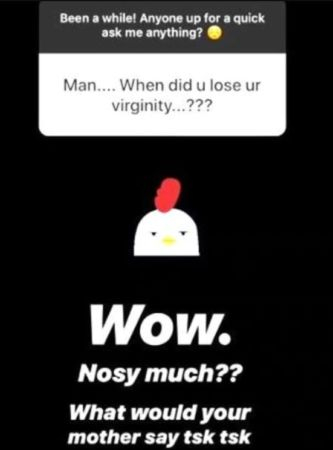 Like others of the glittering town, she is also an active social media user and previously she used to convene Q and A sessions on Instagram. In a recent session that was called “Ask me anything”, she was stunned with the antiquated mentality of a fan and gave a mouth-shuttting response to the fan.

One of her fans asked, “Man…when did you lose your virginity?(sic)”

Ileana made a monkey out of the fan anf responded, “Wow. Nosy much?? What would your mother tsk tsk.”

On the professional front, she was last seen in Anees Bazmee’s movie, ‘Pagalpanti’ alongside Anil Kapoor and John Abraham. 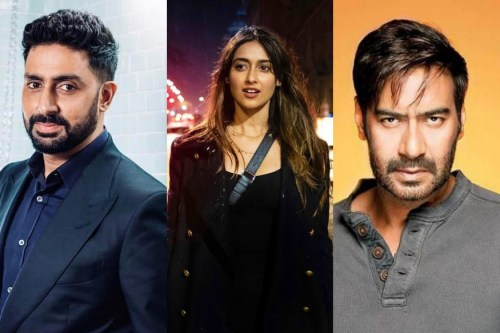 Her upcoming movie is “The Big Bull” that stars Abhishek Bachchan, Ajay Devgn and Chunky Pandey.