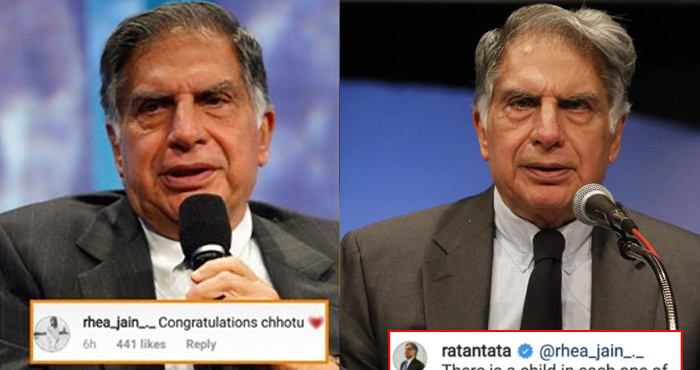 Ratan Tata is one of the most eminent and most respected personalities who have made a name for themselves through their benevolent actions over the years. He has donated money in various causes and has created multiple opportunities to provide millions of people with jobs and has been hailed by a number of people as their soul saviours. However, there are still people who don’t really care about their achievements and have trolled such an eminent personality on social media. 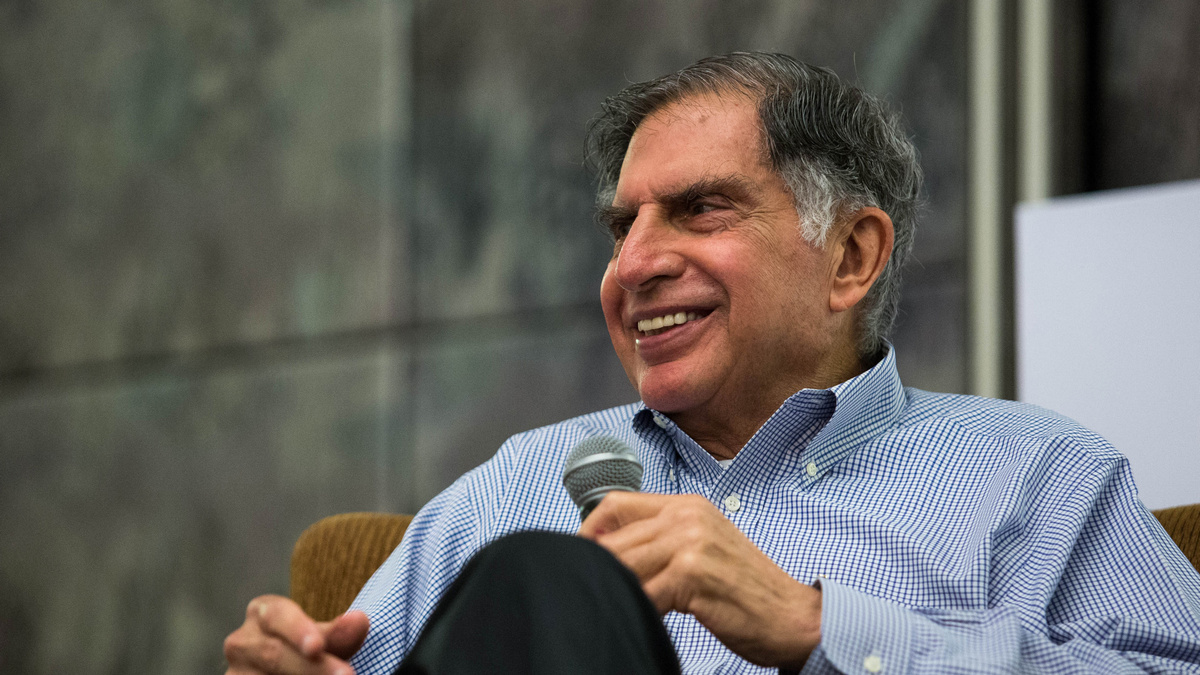 In a recent incident, Ratan Tata was called Chhotu by an Instagram user. The woman commented on a picture posted by Mr Tata, who celebrated reaching one million followers on the social media platform. The user, Rhea Jain, commented on the photo that read, “Congratulations Chhotu” followed by a heart emoji. It was a mischievous act to say the least and the other Instagram users, especially the fans and followers of Mr Tata got extremely agitated showed by the young lady and bashed her up for making such an insensitive comment on such a humble post. 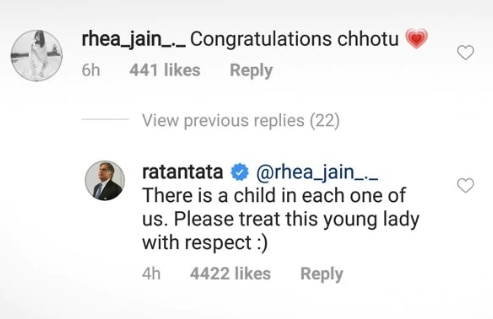 Mr Tata, however, remained calm and acted like a true gentleman. He called out to all the people showing their hatred towards the lady and told them to calm down. He wrote, “There is a child in each one of us. Please treat this young lady with respect” followed by a smile emoji. 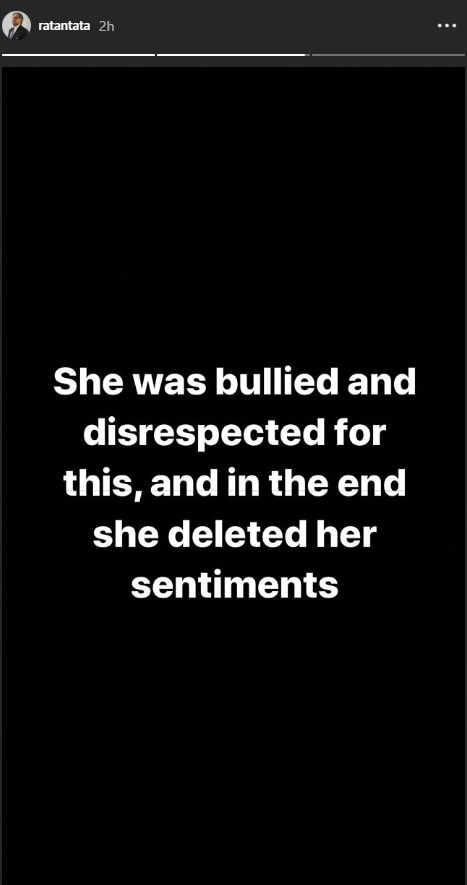 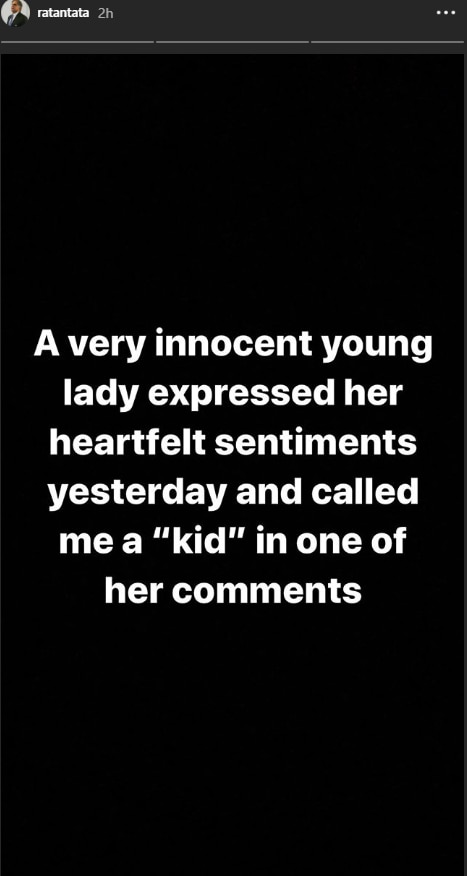 The post that Mr Tata had posted originally was a heart warming one and won over the hearts of many of his fans and followers. It read, “I’ve just seen that the number of people on this page has reached a milestone. This wonderful online family is not what I expected when I joined Instagram and I have you to thank for it. I do believe that the quality of connections you make in this age of the internet is far greater than any number. Being a part of your community and learning from you is truly exciting and makes me very happy and I hope our journey together continues.”