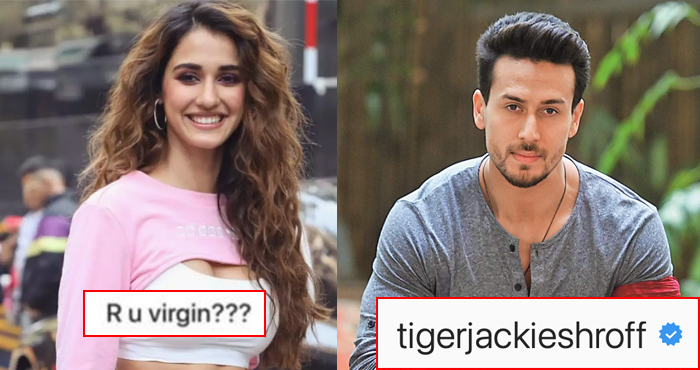 Bollywood actor Tiger Shroff is one of the most loved and talented actors of Bollywood. Ever since he made his debut with Heropanti in 2014, Tiger Shroff has won everyone’s heart with his amazing performances.

The actor is very active on his social media where he keeps his fans updated about his daily activities. From his dance sessions to his workout sessions, he is often seen interacting with his fans. He also takes sometime out from his busy schedule and interacts with his fans. 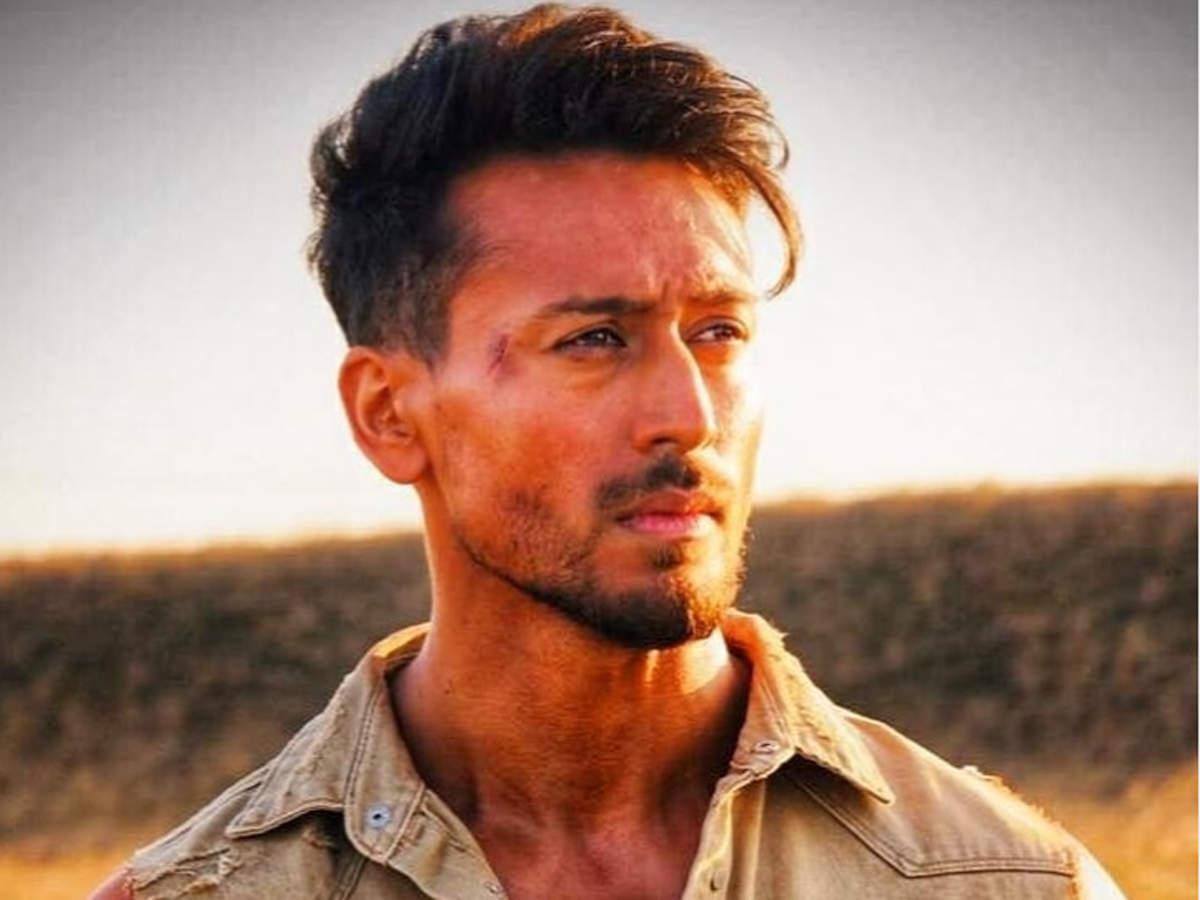 Recently, he hosted a question and answer session on Instagram, where his fans flooded him with questions ranging from his professional life to his personal life.  Tiger Shroff responded decently to the questions of his fans until someone asked him if he was virgin.

Well, during his question and answer session with his fans, a fan asked Tiger Shroff “Are you virgin?”. Responding to which Tiger gave a very cute and filmy reply. He wrote:

(which roughly translates to: Shameless! My mom and dad also follow me). 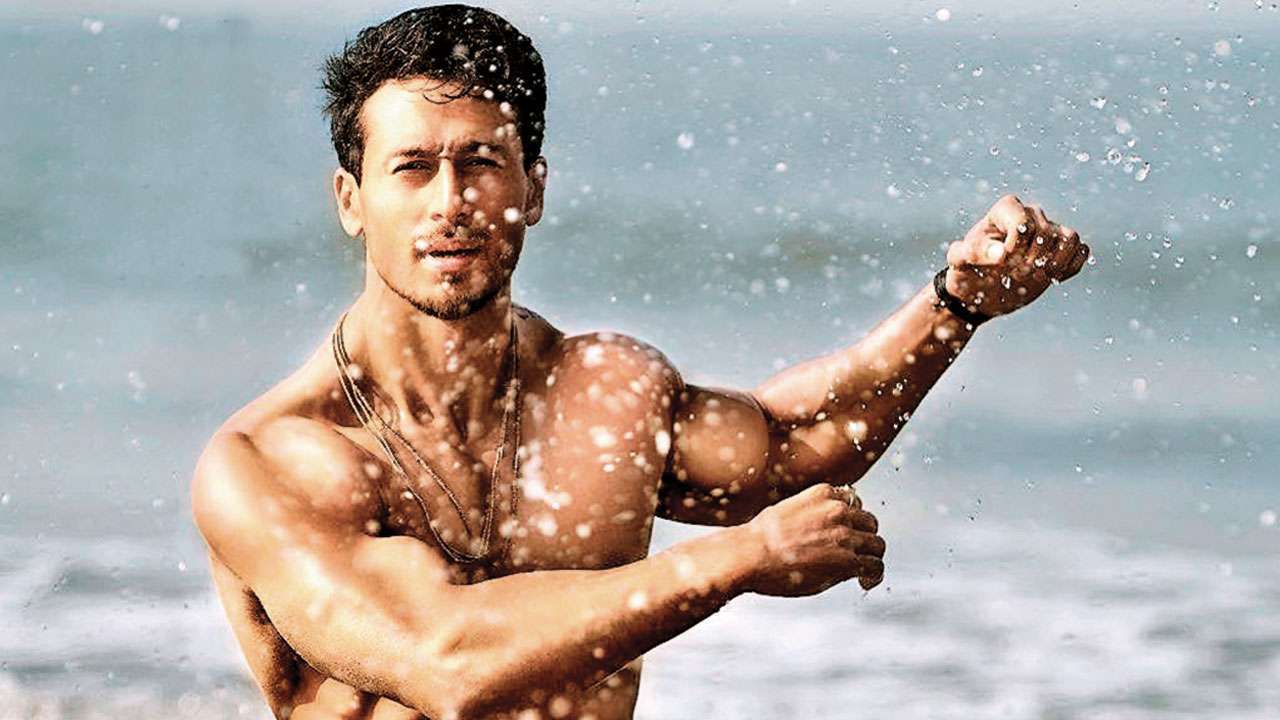 Besides this Tiger Shroff was also asked about the number of girlfriends he has had till now. Responding to which, Tiger said: “Not enough” 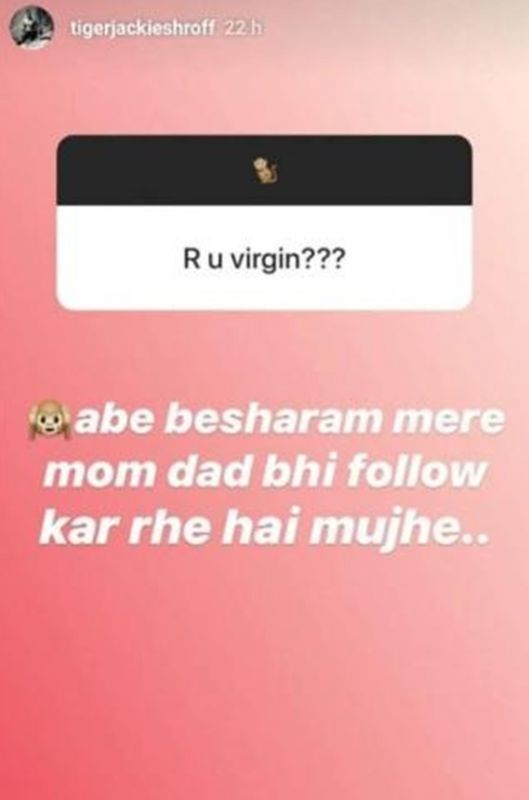 If reports are to be believe, then Tiger Shroff and Disha Patani have been dating each other since a long time now. On the work front, Tiger Shroff will be seen in ‘Heropanti 2’.