There is no denying the lack of originality in Indian television shows or TV shows. Too many programs are sexist, retrograde, or poor imitations of Bollywood films. Here is a list of awful TV serials based on Bollywood films, from Love You Zindagi to Naamkaran. 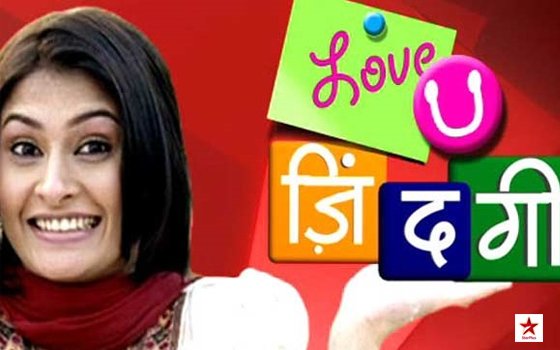 Disappointingly, Pavitra Puni plagiarized Kareena Kapoor’s classic role as Geet from Jab We Met. Her on-screen chemistry with the show’s male lead, Sidharth Shukla, was a major draw, but the series ultimately fell short of the movie. The fictional show’s premise and image both draw inspiration from a Hindi film starring Ayushmann Khurrana and Bhumi Pednekar. The idea for the series was lifted wholesale from the film Dum Laga Ke Haisha. This program starred Prince Narula and Rytasha Rathore. 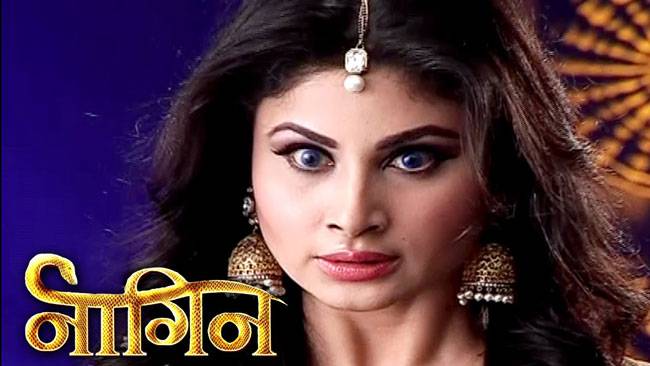 To no one’s surprise, Ekta Kapoor’s Naagin, starring Mouni Roy, was influenced by the film Nagina. When the film was initially released in the ’90s, its groundbreaking premise was universally praised. Naagin fared well on TV, but it didn’t shock viewers with its predictable plot. 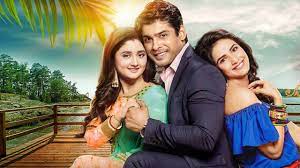 The film starring Sidharth Shukla, Rashami Desai, and Jasmine Bhasin was a ripoff of a 2001 film with the same basic storyline (a surrogate mother). Many viewers were also irritated by the serial’s inaccurate portrayal of surrogacy. 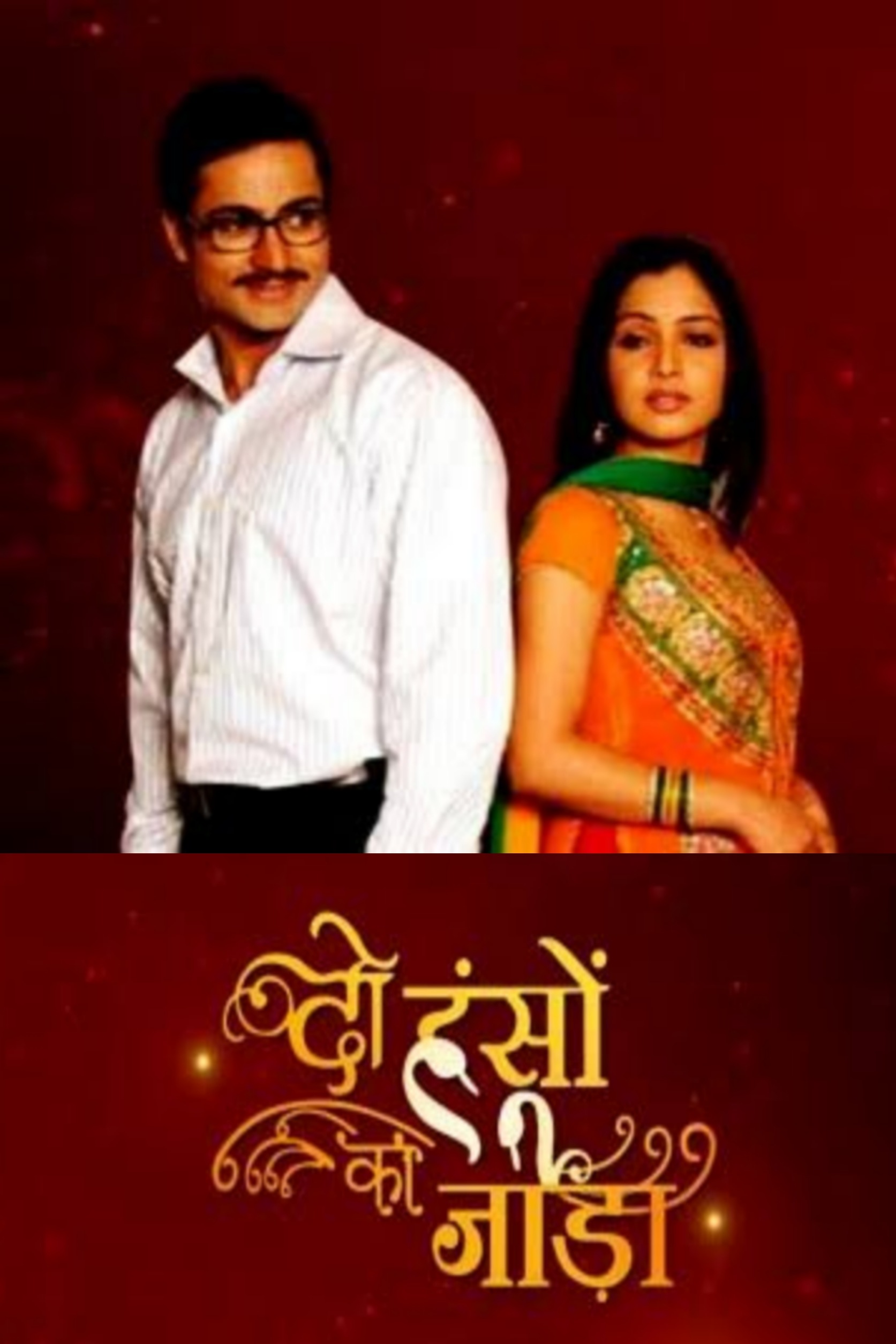 Do Hanson Ka Joda was inspired by the Sharukh Khan and Anushka Shetty film Rab Ne Bana Di Jodi. Starring in the series were Shalin Bhanot and Shubhangi Atre. The TV show was cancelled after just 9 months due to low ratings. 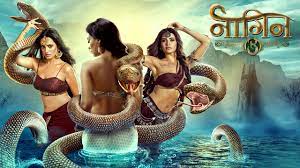 It’s inconceivable that a film like Jaani Dushman: Ek Anokhi Kahani could be adapted into a television series. The Naagin 3 television series, directed by Ekta Kapoor and starring Karishma Tanna and Rajat Tokas, followed a similar narrative of a naagin exacting vengeance, and it was just as awful as the film. The drama, which starred Drashti Dhami and Arjun Bijlani, was based on the same premise as the successful Bollywood film Pardes. The serial was filmed in stunning places including Vienna and Innsbruck, but it couldn’t save it from an unimpressive reception. The Sanjay Leela Bhansali blockbuster from the ’90s starring Aishwarya Rai, Salman Khan, and Ajay Devgn was not spared by Indian television. It’s sad that the program’s creators blatantly ripped from another show.