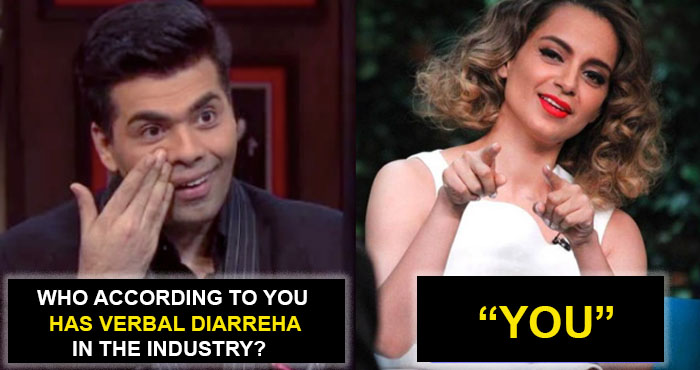 From bashing the host Karan Johar left, right, and center to making some bold statements, Kangana Ranaut left no stone unturned on the show to prove that she is the most savage actress.

Here, in this article, we bring you some of the epic moments from the show where Kangana just nailed it with her statements. Have a look:

1 Well, the moment Kangana sat on the sassy couch, she took the lead and slammed Karan to be more credible. She said:

“Listen Karan, let’s make this more credible. Usually your show is only fluff, but Saif is the real Nawab and I am Bollywood’s Queen so let’s not make it typical.”

2. When Kangana was asked about having friends in the industry she said:

“Not really. I have friends but outside, none from the industry. Initially I did and it got complicated. Friendships at work have only harmed me and my work.”

3. Kangana didn’t hold back in accusing Karan of making fun of her English and mocking her for many reasons. This happened when Karan finished his introductory speech and Kangana reminded him of how he mocked her. She even thanked him for making fun of her as it drove her to work on her dialect and also to become what she is now.

Kangana: “You’ve been the driving force in my life. If it wasn’t for all the rejections, mocking and… 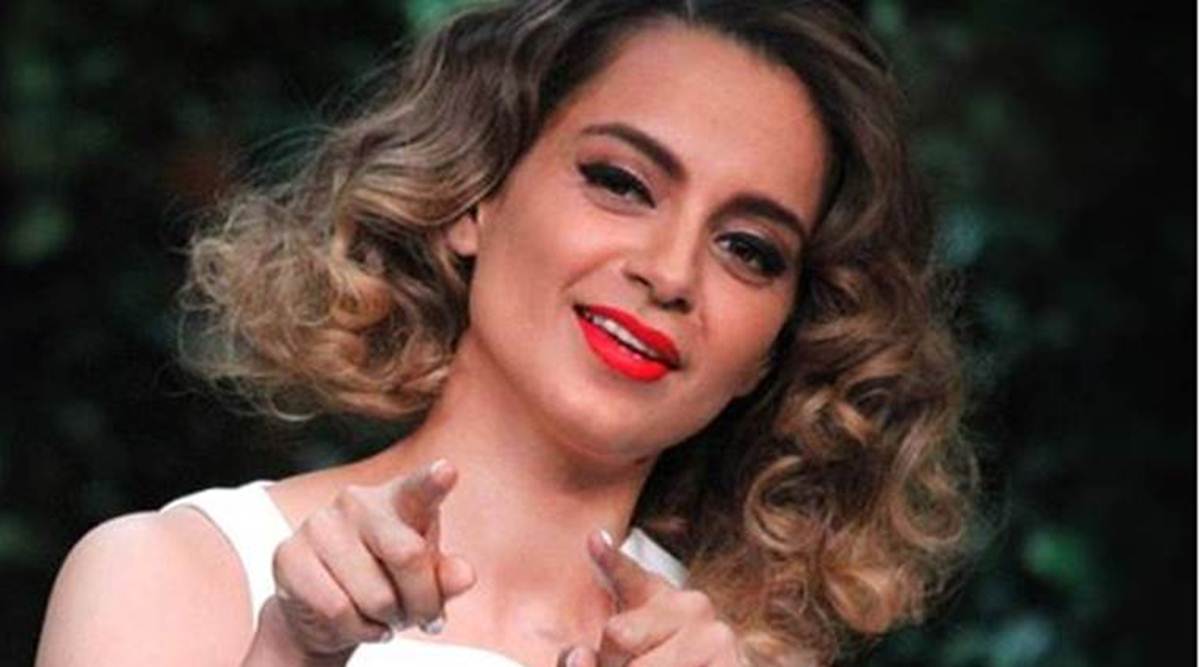 4.Kangana even called Karan – the flag-bearer of nepotism and movie mafia. She had said:

“In my biopic, if it’s ever made, you’ll be the stereotypical Bollywood biggie who is snooty and completely intolerant to outsiders. Flagbearer of nepotism. The movie mafia”

5. During the show, Kangana was asked about the worst break-up line she ever heard and she took a subtle dig at Hrithik Roshan. She said:

“Who all did you tell about us.”

Not just this, the actress even announced on national television, without taking names, that the reason behind their breakup was she started acknowledging their relationship, even in front of friends and industry insiders. 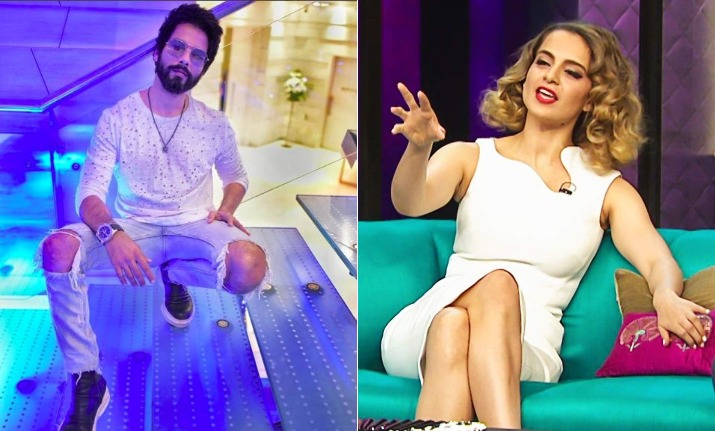 6. When Kangana made a shocking revelation about the chocolate-boy Shahid Kapoor. She had said:

“Shahid is extremely moody. There are days he would be in a very good mood get breakfast from home for the entire cast and crew and then there are days when he’s in an equally bad mood. He will look at you as if you’re a suicide bomber.”

During her rapid-fire round, the actress was asked who has got more attitude in the industry. To which the actress took the name of Karan. 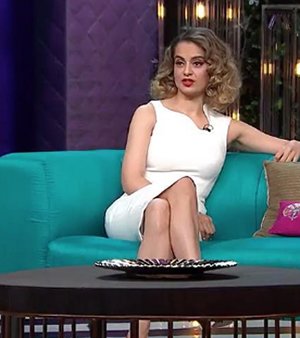 During the rapid-fire round, Karan Johar asked her, “If given a choice, pick the next Khan you want to work with immediately – Shah Rukh, Salman or Aamir?”

Responding to this, Kangana said: “I don’t want to work with anyone where I don’t have equal (roles).”