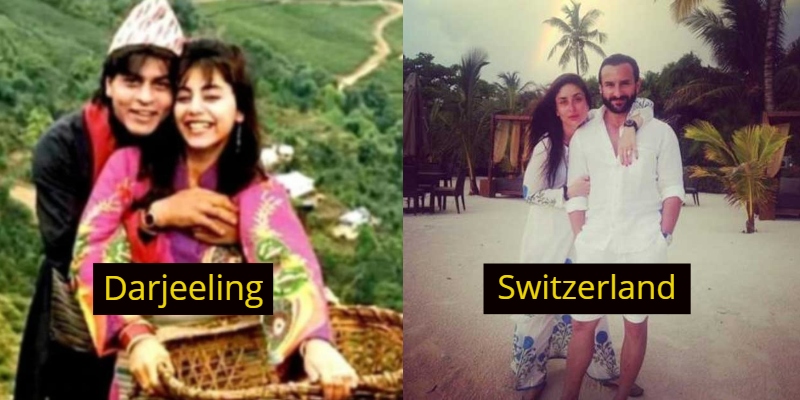 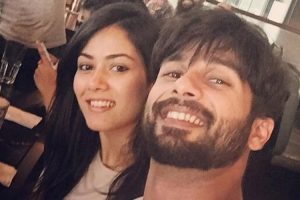 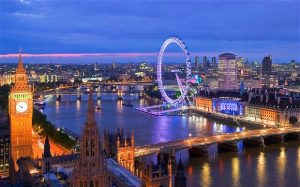 The bubbly and cute couple of Shahid and Mira made their relationship official in June 2015 and created a lot of buzz with their wedding scenes. However, what was a better thing to notice was their honeymoon. They chose the beautiful and charming city of London for their honeymoon and had a quite amazing time together. 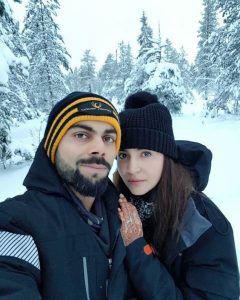 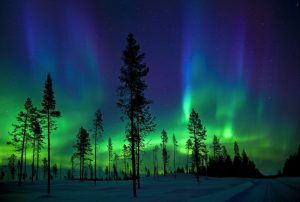 Anushka and Virat tied the knot of marriage on 11th December, 2017. It was a big and sensational news in the industry. Both of them made an unconventional choice as they picked up Finland as their honeymoon destination. They did so in order to enjoy a good time with each other without much media coverage or other disturbances. 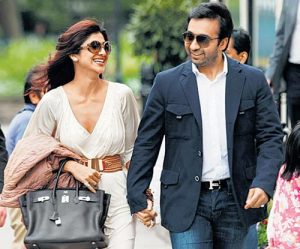 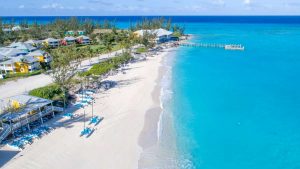 The charming couple of Shilpa Shetty and Raj Kundra got married to each other on 22nd October, 2009 and they decided to go to the Bahamas for a chilled honeymoon. Both of them undoubtedly had a good time there as it can be made out from their colourful and happy pictures from the destination. 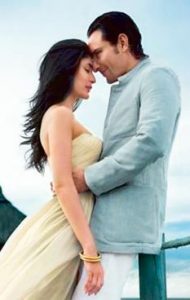 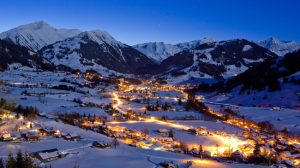 Saif and Kareena had a love marriage on 16th October, 2012. Their marriage was a much awaited one among the admirers. The couple chose the iconic Switzerland as their honeymoon destination and enjoyed their stay amidst the lofty mountains. 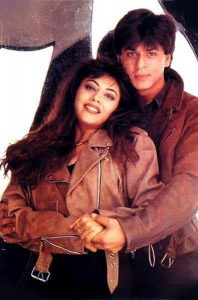 During a show SRK revealed: “Finally, we were heading to Darjeeling to shoot a song for Raju Ban Gaya Gentleman. And I felt that considering even Gauri hasn’t travelled abroad, she wouldn’t know much, so main usko Paris bolke Darjeeling le gaya. Yeh humara honeymoon hai….20-30 days after our wedding,” 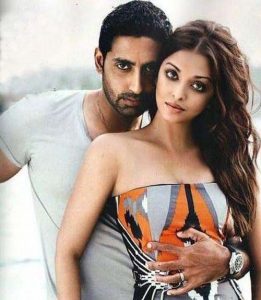 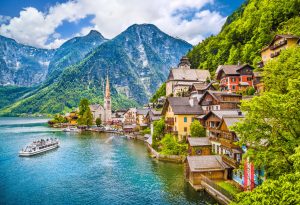 The love birds of Bollywood Aishwarya Rai and Abhishek Bachchan tied the knot on 20th April, 2007. The couple headed to their favorite destination Europe for their honeymoon and enjoyed a lovely time there with each other. 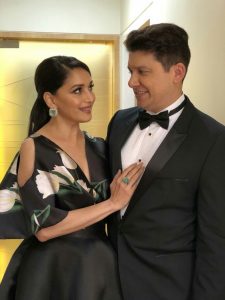 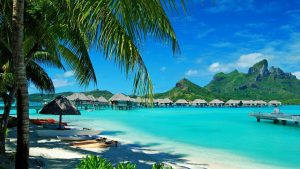 The ever gorgeous Madhuri Dixit got married to Sriram Nene and moved to America after that. The couple went for their honeymoon on one of the most famous destination, which is Hawaii, an exotic paradise under the sun.