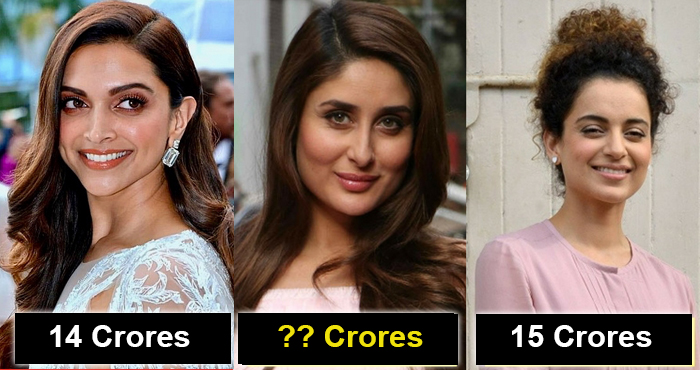 There are a number of actresses whom we adore and are blown away by their performances, not once but several times. These beauties are not only the epitome of beauty and provide a touch of class through their on-screen as well as off-screen presence, but are also some of the highest-paid individuals working in the Indian film industry. They are also very much active on the different social media sites, which makes their impact even more on the current scenario in Bollywood.

In the following lines, we will have a look at a few of these actresses and how much they charge for a movie in the current scenario. The daughter of the legendary actor Anil Kapoor, Sonam is one of the ace actresses in Bollywood and charges a whopping 10.5 crores per movie. This Britain born beauty has been one of the highest-paid actresses in Bollywood, who charges 11 crores for a single movie. The wife of Saif Ali Khan, Kareena belongs from the prestigious Kapoor family and charges 11.5 crores per movie. 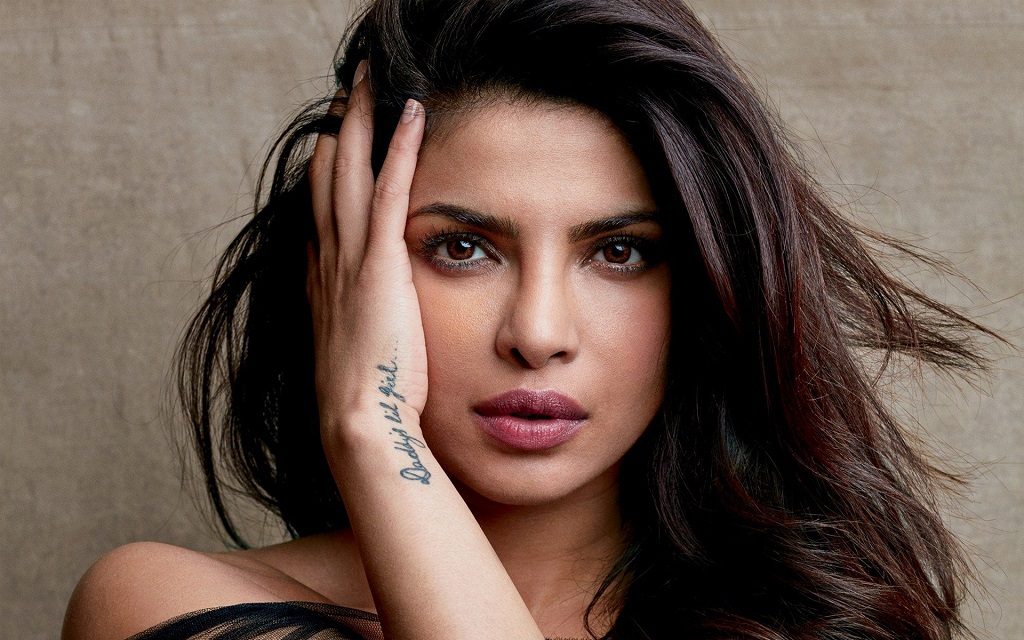 Though she has not been seen in a Bollywood movie for quite some time now, especially since her marriage with Nick Jonas, she charges quite a handful per movie. It is as much as 13 crores. She has been one of the top actresses in Bollywood for quite some time now and has cemented her place as an all-time top performer, to which her huge fan base has been a testament. Her charges are also at a very high standard, just like her acting skills and it is as much as 14 crores per film. One of the most controversial personalities in the current scenario in Bollywood, Kangana has made her mark as one of the finest actresses to ever grace the silver screen. The three times national award winner charges 15 crores per film.