Ajay Devgn is one of the most celebrated actors in Bollywood with a career which has been in existence for the last three decades. In this glorious career, he has delivered a number of blockbusters both as an actor and as a producer. In 2019, he went on to feature in Forbes India’s celebrity 100 list, where he featured at the 12th position.

However, apart from the numerous accolades that he has won, Ajay Devgn owns a few exorbitantly priced things, which we will discuss about in the following lines. 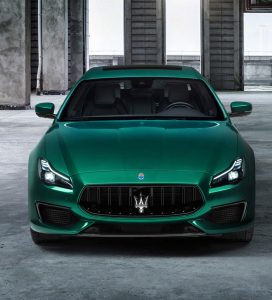 The 51-year-old actor owns a Maserati Quattroporte which has a price tag of over ₹1.5 crores. He also owns a BMW Z4, an Audi Q7 and an Audi A5 Sportback. 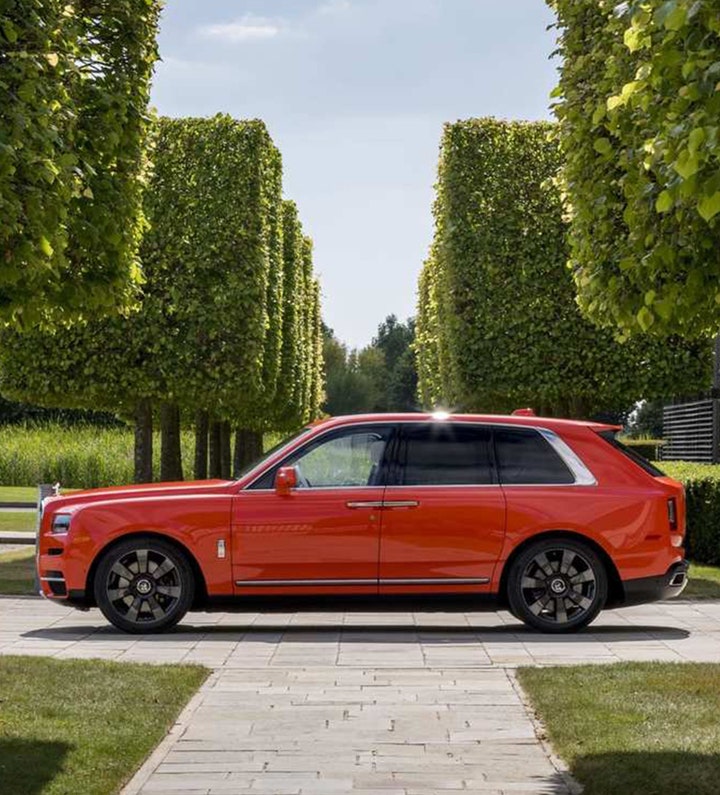 Ajay Devgn has quite a few luxury cars at his disposal and one of them is the Rolls Royce Cullinan. The car is priced at ₹6.5 crores.

Not only cars, but the actor owns a private jet as well. It is a six-seater Hawker 800 aircraft which is priced at a whopping ₹84 crore. He uses it mostly for promotional tours.

Like most other Bollywood actors, Ajay Devgn owns a vanity van. However, it is one of the swankiest vehicles found in Bollywood and consists of a lavatory, a room, an office, a kitchen, a big screen TV and a mobile gym with the essential gym equipment.

A luxurious home in London

To top off the list, the actor also owns a beautiful home in London, which is worth ₹54 crores.

When Kiara Advani Slammed A Journalist For Mispronouncing Her Name