5 Most Controversial Bollywood Marriages Of All Time 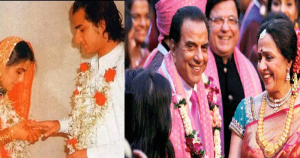 The Bollywood industry has witnessed various relationships between actors and actresses in its run. It is here where we hear about true love as well as relationship flings. During its course, the industry has not only served real love stories but have also paved them a way to make it official under circumstances that raise controversy. It is in relation to this that today we bring to you a list of five most controversial Bollywood couples. 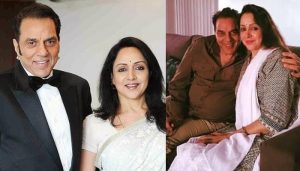 Their love story is one of the most dreamy and sought after in Bollywood. But it had to face innumerous controversy as well since Dharmendra was already married with two kids. Hema Malini was also a big star in South and her father didn’t consent her love with Dharmendra. However, with their sheer determination and strong bond, both convinced the wider public and married each other. Today, they’re one of the most admired couple. 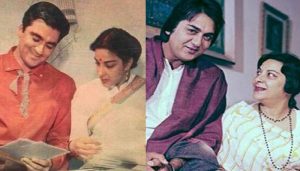 In their days, inter-religion marriage was a big thing. Nargis, after undergoing a breakup with Raj Kapoor once again found love in Sunil Dutt. Both fell in love when Sunil Dutt saved her life from a fire that blowed in one of her film’s set. Due to their differing religions, both had to face opposition, yet they surpassed them all and married each other. 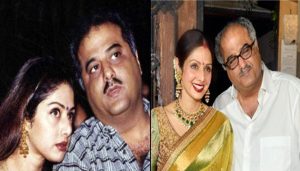 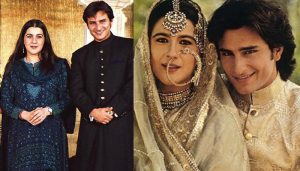 Amrita and Saif’s love story is one of a kind. Both of them met in Amrita’s house and after a few hours of togetherness and a bottle of scotch, both fell in love with each other. However, they had to face critisism and controversy as Saif was just 21 and Amrita 33 during their marriage in 1991. Later, he couple got seperated in 2004. 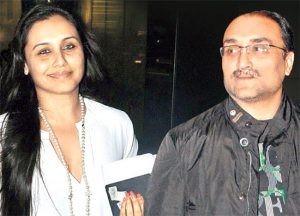 Their marriage came as a shocker for many and was also considered as a hoax. However, the Yash Raj Studios confirmed the news with an official post which read, “We are happy to announce that Mr. Aditya Chopra and Ms. Rani Mukerji got married last night on April 21, in Italy. The wedding was a very small intimate affair with very close family and friends.” Their marriage was controversial as Aditya was already married to Payal Khanna. Rumours also spread that Aditya left her for Rani. Today, both Rani and Aditya lead a happy and stable life.