On stage or on the silver screen, actors and actresses have to play a number of roles as per the demand of the script. Sometimes the role is of a mother or can be even of grandmothers as well, which are far older than their actual age. However, these versatile actresses have pulled off the roles with their phenomenal acting skills and have made people applaud their efforts while watching them in that character on the silver screen. In the following lines, we will have a look at a few such actresses who have portrayed the roles of women much older than their actual age over the years. 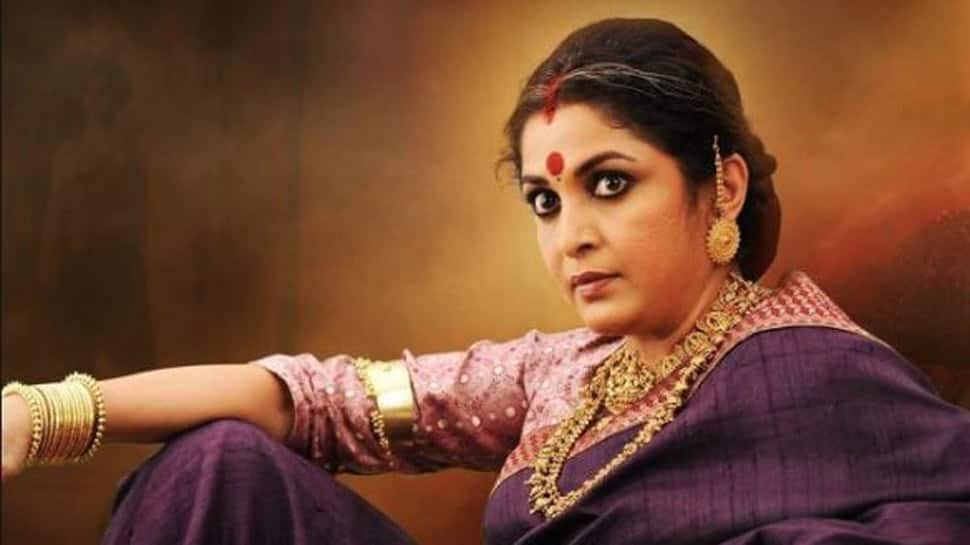 Another actress who pulled off the role of a bereaved mother in the superhit movie “Gullyboy” is Amruta Subhash. She played the role of Ranveer Singh in the movie and won accolades for her portrayal of the character. 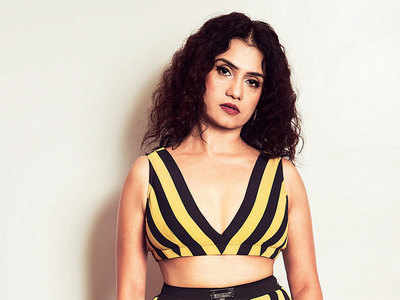 She has played the role of a mother on a number of occasions, including the super hit movies like Secret Superstar and Bajrangi Bhaijaan. She also won the Filmfare award for best supporting actress for her role in Secret Superstar. 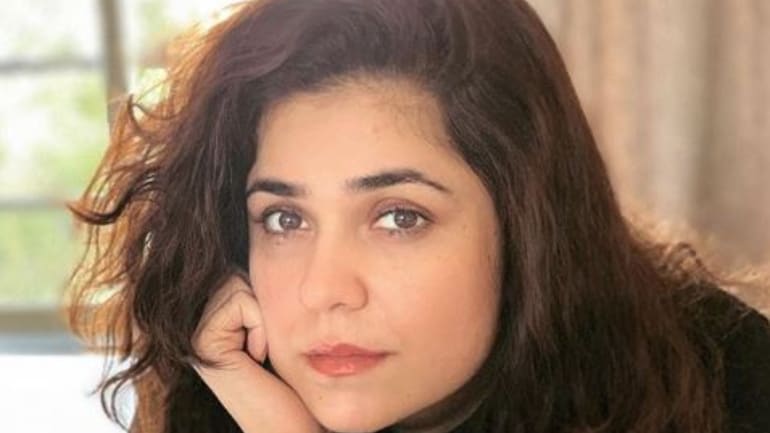 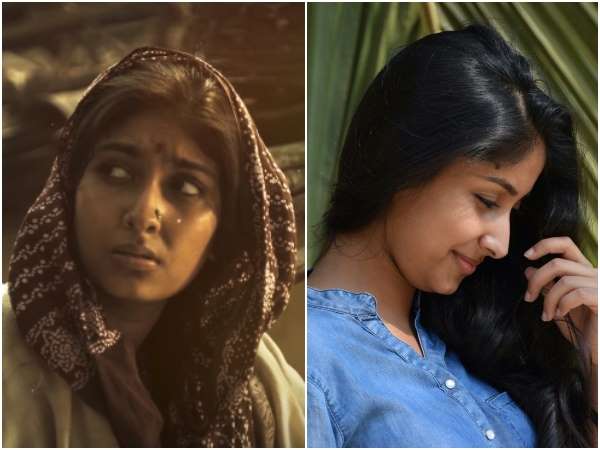 She is another popular South Indian actress who played the role of a young mother in the movie KGF.

She is a veteran actress who has portrayed many roles of elderly woman throughout her career and has many accolades for the same. 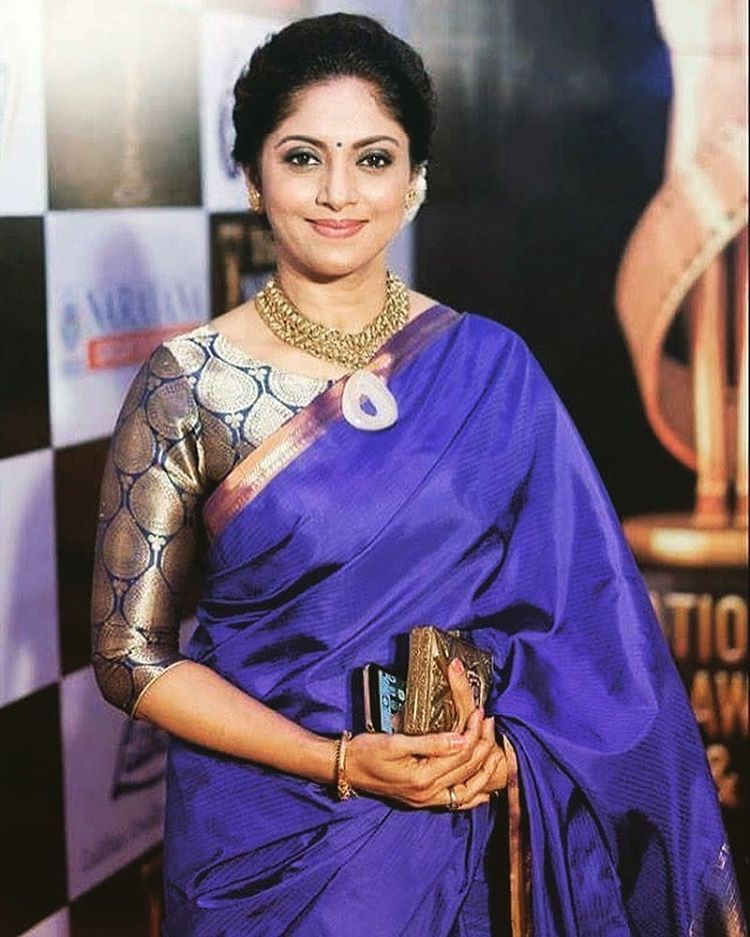 Unnati Madan - June 21, 2020 0
It has been a few days to Sushant Singh Rajput's death and the country is still reeling with the shock. From his family to...

Rohit Ganguly - August 19, 2020 0
As the former and the most decorated captain of India hung his boots on 15th August, social media deluged with farewell tweets about Dhoni....

A Troll Called Amitabh Bachchan ‘Budha’ And BIG B Shut Him Down In His...

Swati Suvra - April 15, 2020 0
Big B recently gave a savage reply to an Instagram user who trolled him on one of his posts by calling him "Buddhe". https://www.instagram.com/p/B-d9LhthHc9/ The legend,...

Chabbson - June 15, 2020 0
Generally, we may feel like Bollywood celebrities are arrogant, based on their rich status and fame. However, it is not valid for everyone who...

Rahul Gandhi Said People Will Beat Narendra Modi With Lathis In 6 Months And...

Vaibhav Sharma - February 6, 2020 0
Rahul Gandhi is one of the most failed politicians in India and in the last 6 years, he has lost the most number of...