Anveshi Jain is the new dream girl of many on social media and is the most googled personality in 2020 so far. She started off her career in the popular web series Gandii Baat and has been an internet sensation with her regular live sessions that she does on her official Instagram page @anveshi25.

Anveshi hails from the town of Khajuraho and came to Mumbai to become an actress like many others. With her role in Gandii Baat, she seems to have taken a step in the right direction. Apart from acting, she also takes a lot of interest in singing.

Her popularity, however, is more due to her paid app, which reportedly had 250k new subscribers during the lockdown period. She is also a dating coach and does a lot of sessions on the social media platforms for those who need help in the matters of the heart.

She has a degree in electrical engineering and dropped out of her MBA when she came to Mumbai. From the current scenario, it seems to be the right decision as her career has now already taken off. Apart from Gandii Baat, she has also appeared on shows and films like Who’s Your Daddy, G the Film and BOSS: Baap of Special Services. She, however, is well aware of the fact that it’s her image that has given her these early opportunities but she has vowed not to do “erotica” ever in her career again.

Here is a look at 10 photos of the new dream girl of social media to brighten up your day. 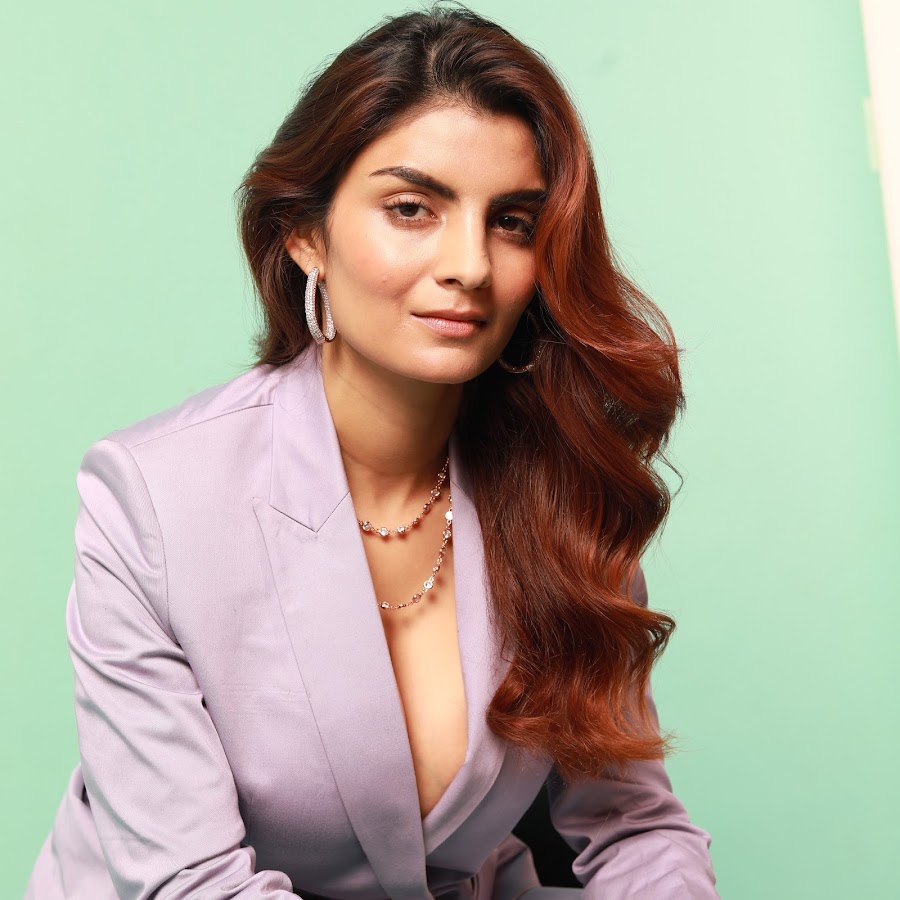 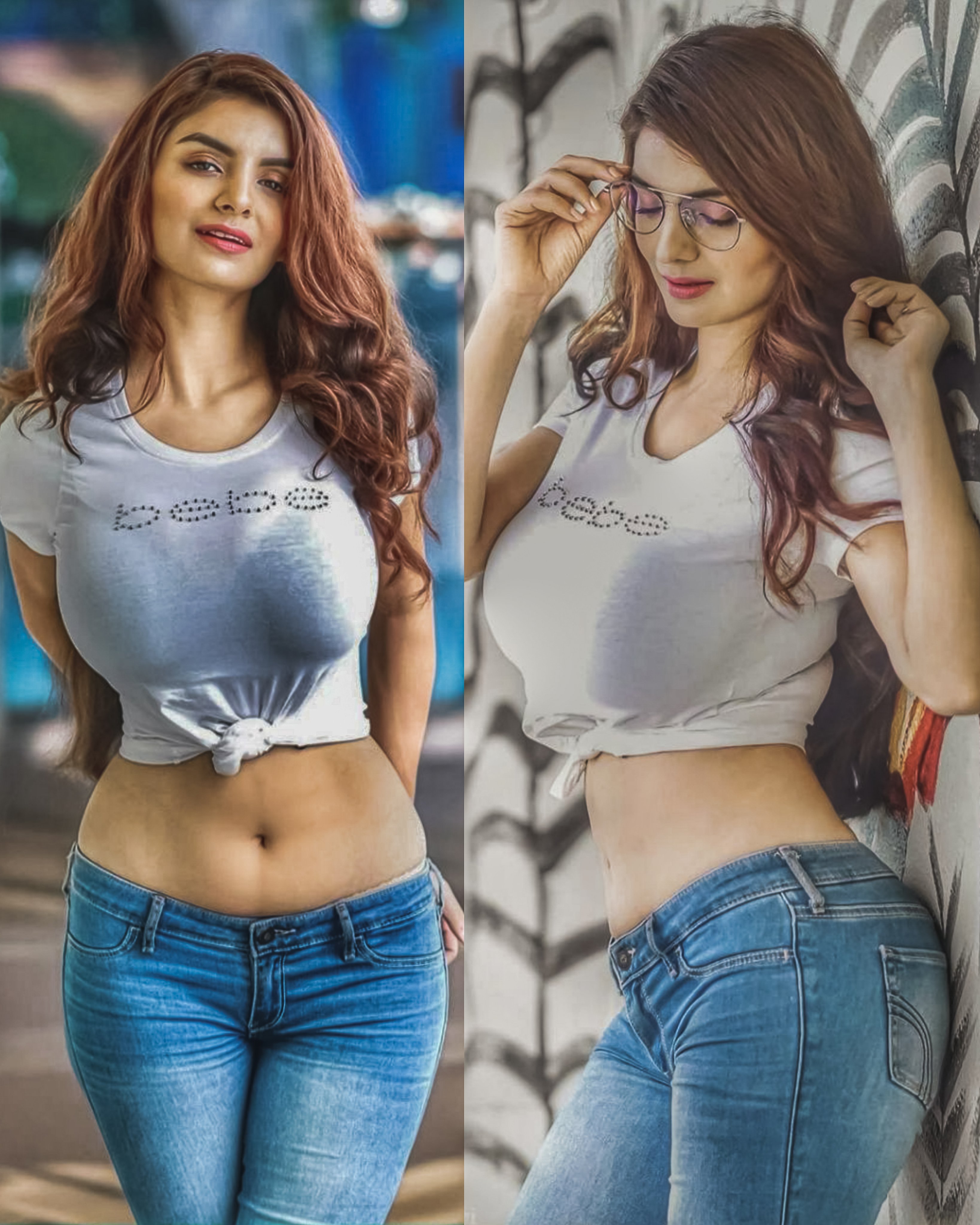 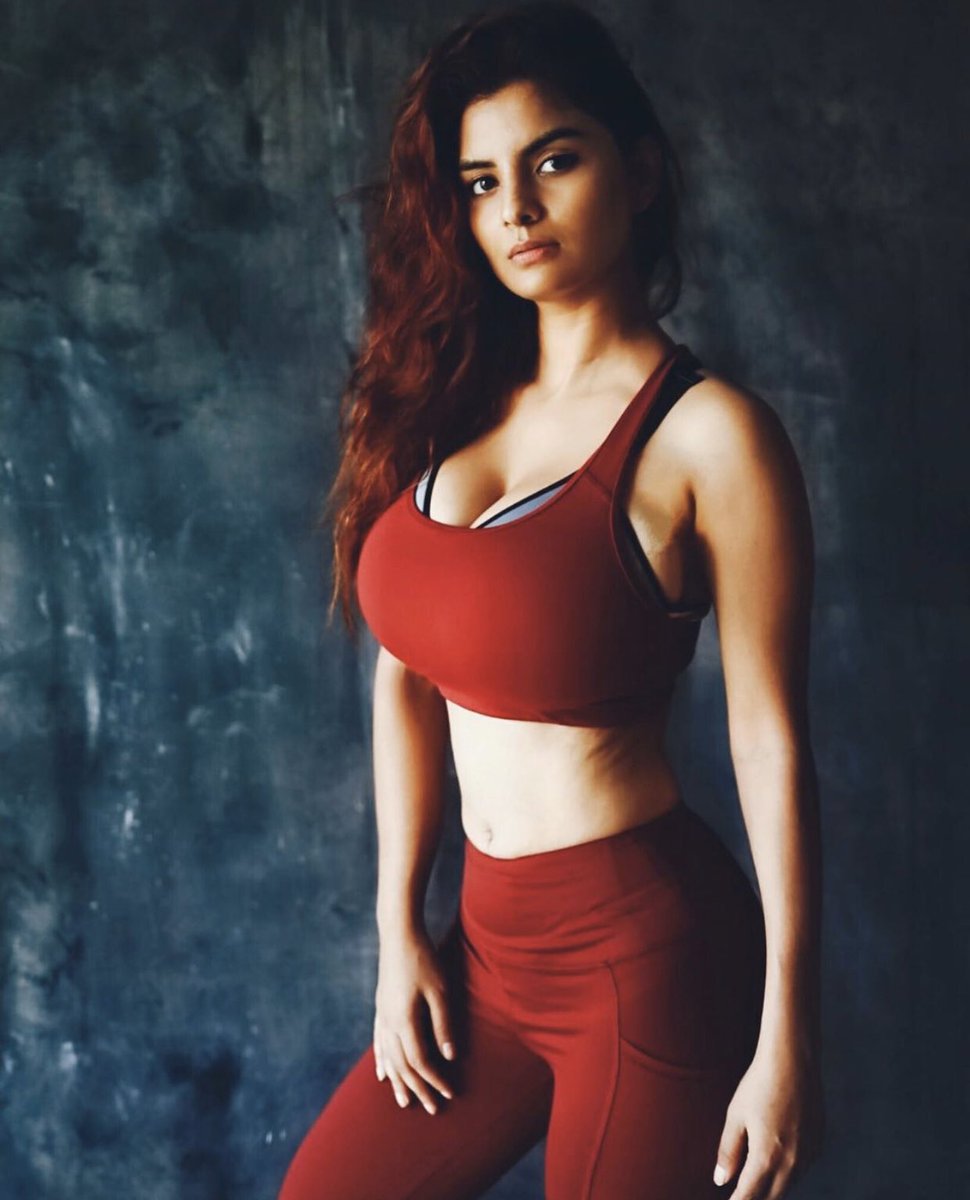 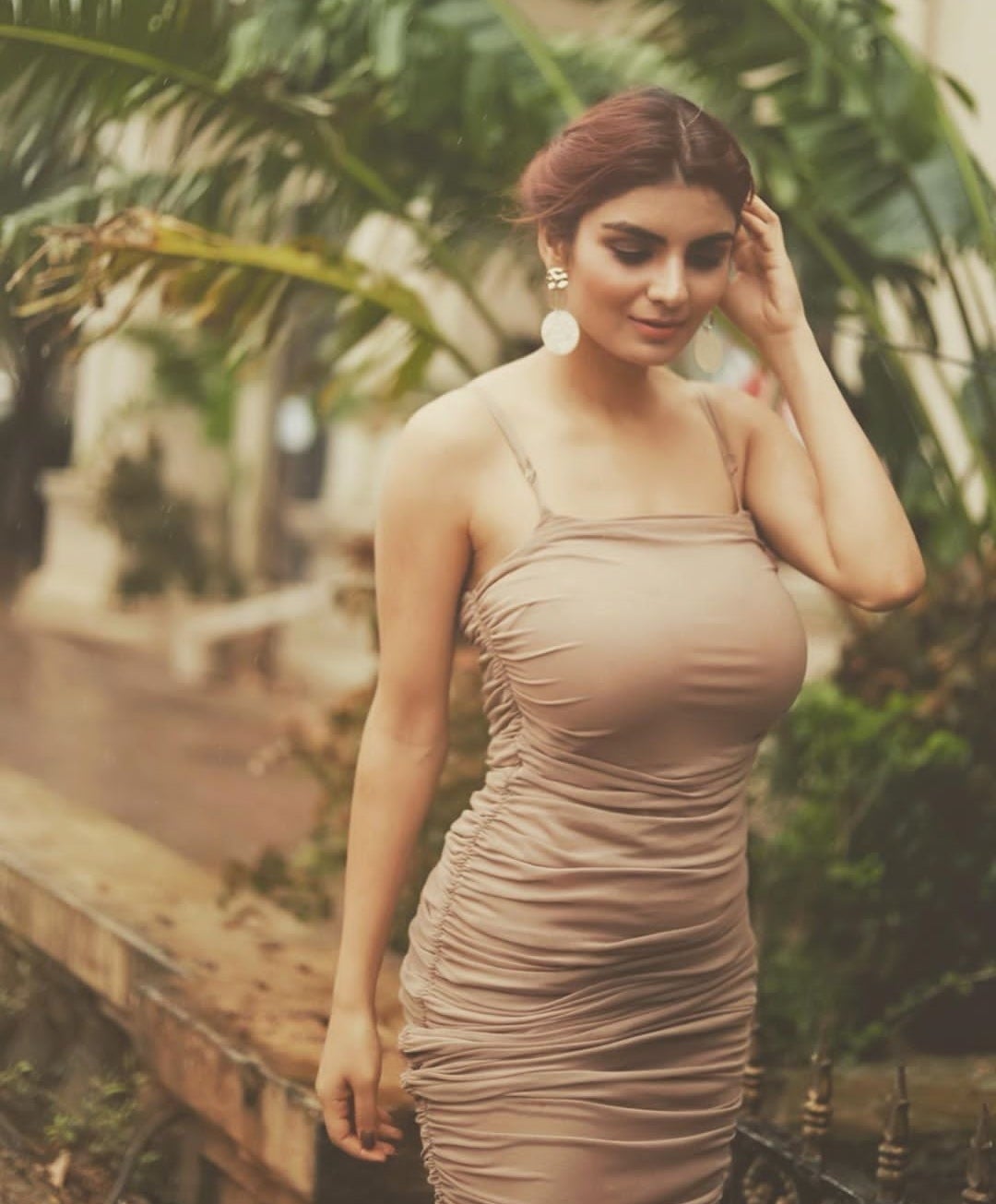 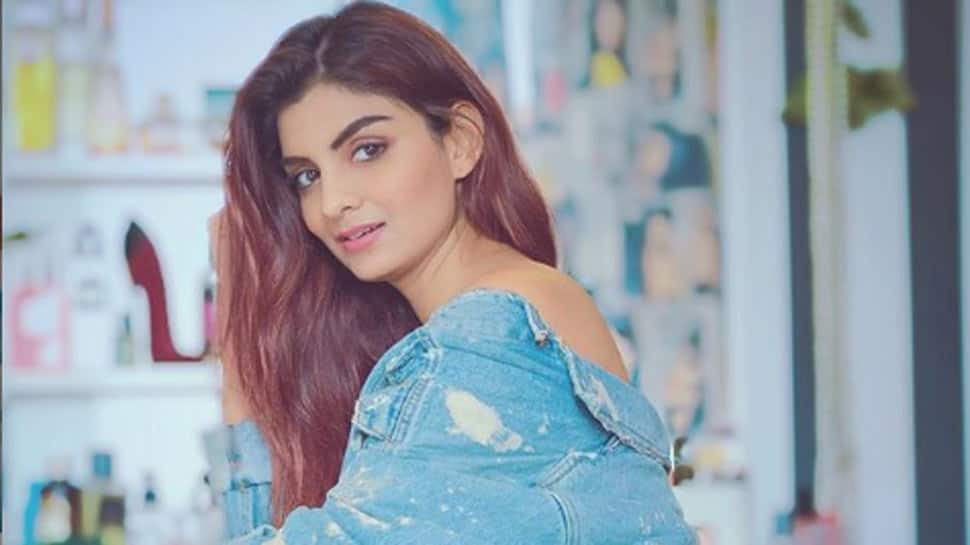 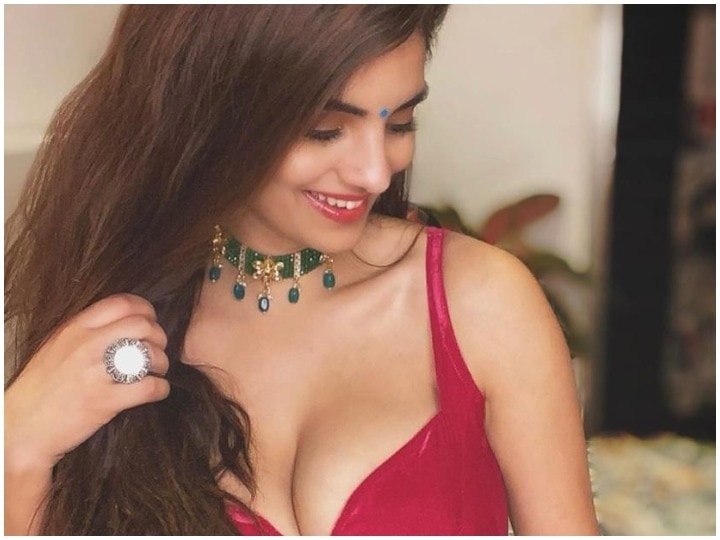 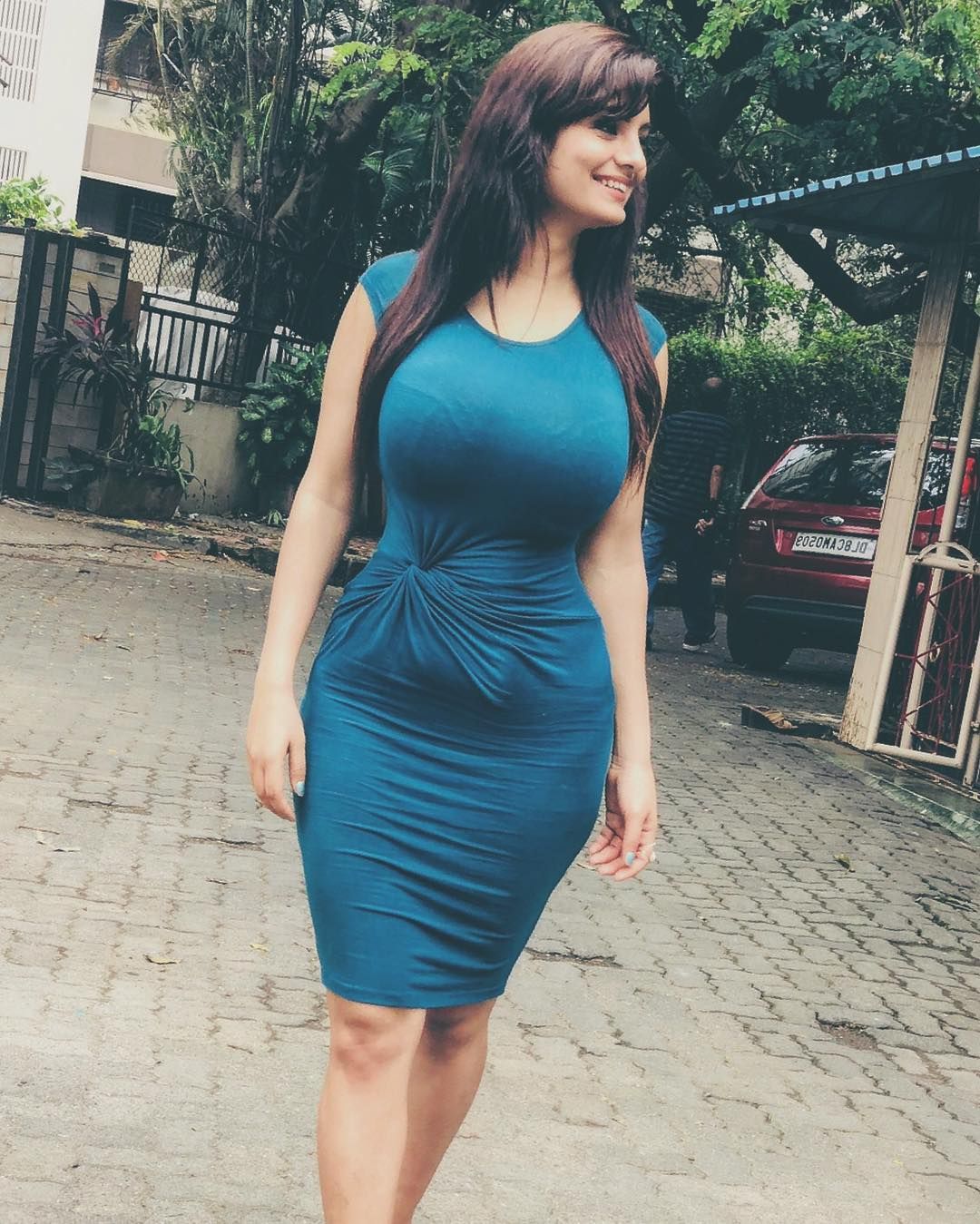 Vaibhav Sharma - May 30, 2020 0
Kamaal Rashid Khan or KRK is one of the most controversial names in Bollywood. He is very active on his social media, where he...

13 Most Dumb And Controversial Statements Given By Bollywood Stars

Debalina Chakraborty - June 23, 2020 0
With nepotism making a more prominent culture it has created a huge gap between talented outsiders and nondeserving star kids. While some people like...

Milind Soman Hits Back At A Troller Who Asked His Wife To Call Him...

Debalina Chakraborty - June 20, 2020 0
Sushant Singh Rajput's suicide has opened a new chapter of Bollywood that has been making shocking revelations of what the non-star actors from the...

admin - November 21, 2019 0
Alia Bhatt and Ranbir Kapoor are one of the most loved couples of Bollywood. Ever since the couple opened up about their relationship, there...