Talent comes in all shapes and sizes as well as ages when it comes to the Bollywood film industry. There are a number of child actors who reached the peak of fame playing their characters to perfection and ensuring that they earn rave reviews from people for their acting prowess. In the following lines, we will look a few such child actors and how they look now that they are all grown up. 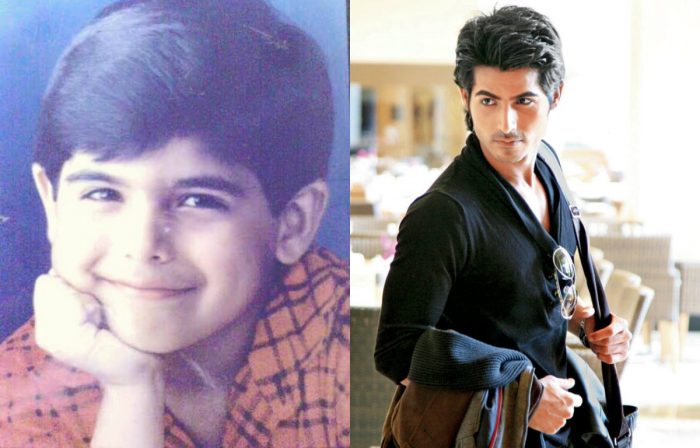 He is famous for his role as a child artist in the hit movie “Masoom” starring Naseeruddin Shah. Now an established actor in Bollywood, he has played lead roles in the recent web series “Forbidden Love” on Zee 5 and in the cult super hit “Pyaar ka Punchnaama 2”. 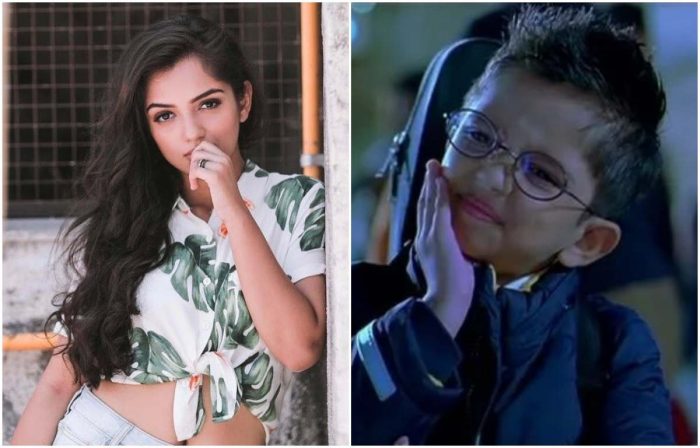 She was seen in a number of movies playing the role of boys during her early film career. However, she is now all grown up into a beautiful lady and is working with all the leading web series makers and is an internet celebrity. 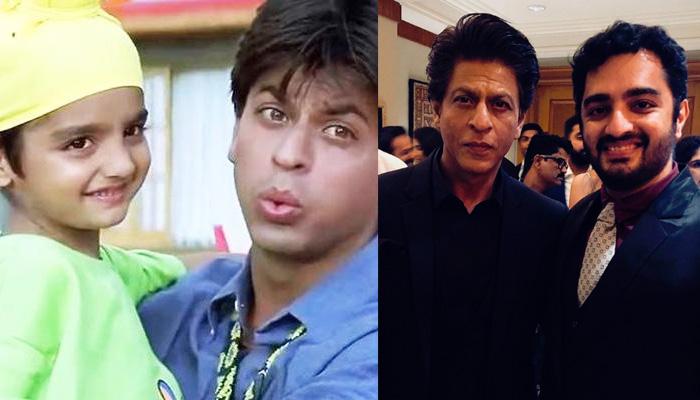 Parzan came into the limelight with his famous role as a child actor in the blockbuster “Kuch Kuch Hota Hai” alongside stalwarts like Shah Rukh Khan, Rani Mukherjee and Kajol. He, however, is now away from the limelight and preparing to get married. 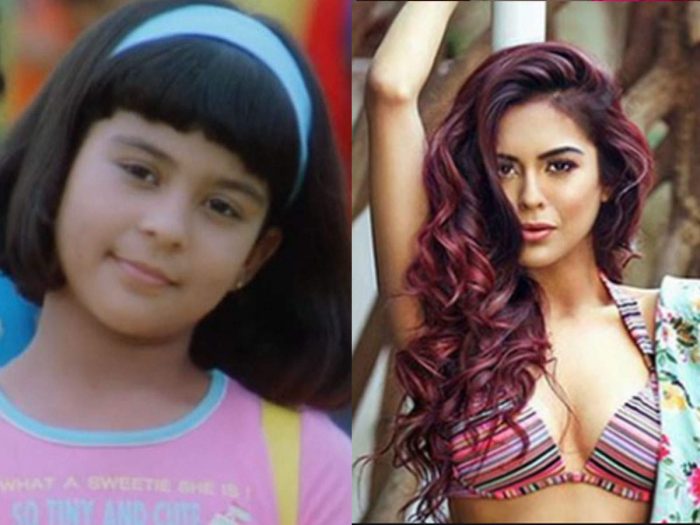 Another child actor from “Kuch Kuch Hota Hai”, the chirpy daughter of Shah Rukh Khan, Sana Said is now an absolute beauty to watch. She has done a number of ads and also played a role in the hit movie “Student of the year”.

Unnati Madan - August 18, 2020 0
Recently, on 12th August, the trailer of Sadak 2 was released. The movie was touted to be one of the most awaited movies having...

SRK Won The Internet With His Reply To An Indonesian Actor Who Dedicated His...

Unnati Madan - January 17, 2020 0
Be it his dancing moves or his action scenes, Tiger Shroff is supremely talented and has impressed one and all. He is one of...

Unnati Madan - March 12, 2020 0
Bollywood director Ahmed Khan, who has been riding high on the success of his latest release 'Baaghi 3' has recently stirred a controversy after...

Masakali 2.0 Singer Tulsi Kumar Finally Opened Up About The Recreation Of Song Amidst...

Unnati Madan - April 13, 2020 0
A few days ago, Tara Sutaria and Sidharth Malhotra’s much-awaited music video Masakali 2.0 was released and since then the creators of the song...