Bollywood’s ace superstar Shahrukh Khan spent a lot of time yesterday connecting with his huge fan base from all over the world. He opened a conversation under the hashtag #AskSRK on Twitter, where he personally answered the questions of his fans.

Out of the many questions asked to him, one of them was about the name his children calls him by. One user asked him whether he is called Dad or Daddy by Suhana, Aryan and Abraham. To this, Khan answered that his children call him by the name “Papa” rather than using “Dad” or “Daddy”. 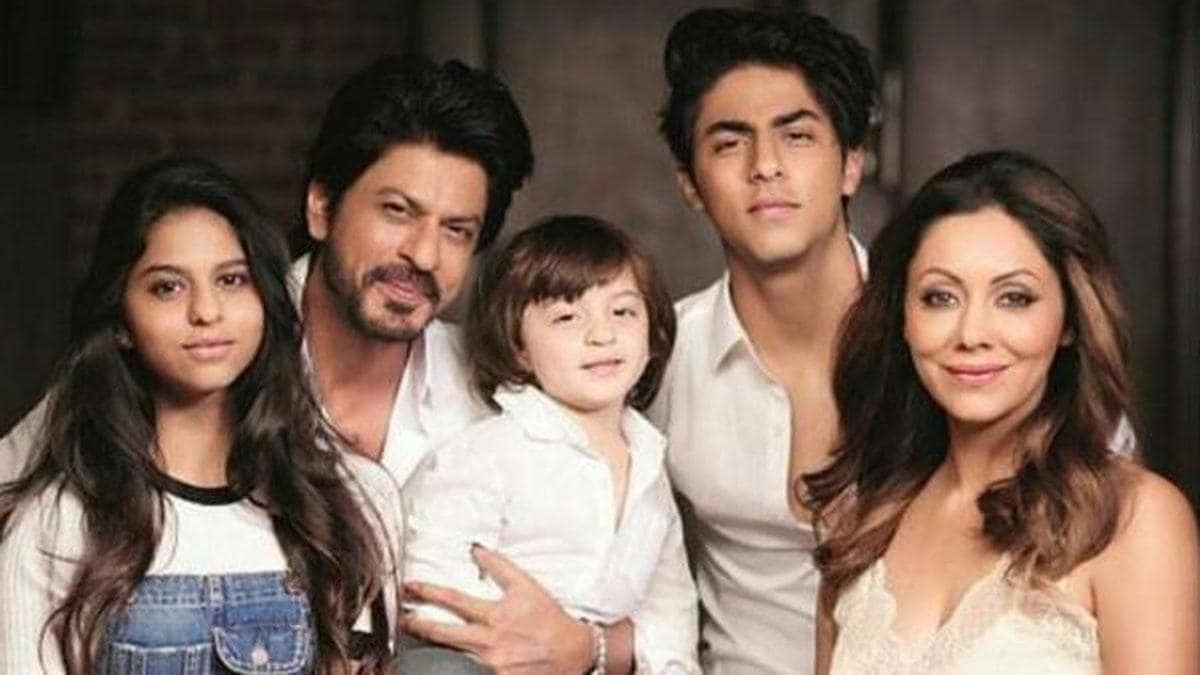 As usual, there are always some people who ask questions which tend to cross the line and the same happened on this occasion as well. The Badshah of Bollywood was asked about whether he is willing to sell his luxurious home “Mannat”, which is nothing less than a place of pilgrimage for many of fans, who make sure to visit the place when they are in Mumbai.

A Twitter user asked him this audacious question and Khan answered him in the best way possible. He was asked whether he is willing to sell off “Mannat”, to which King Khan said, “Mannat (blessing) is something which can’t be bought or sold, it is something one can just pray for.” He also advised the user to keep this in mind if he wants to make a name for himself in the life ahead.

Here’s The Net Worth Of Bollywood Diva Malaika Arora

Swati Suvra - March 5, 2020 0
Malaika Arora is a dominant gorgeous of Bollywood industry. Her beauty and fashion sense followed by fashionistas across the country. Starting her career from...

Swati Suvra - February 9, 2020 0
Vicky Kaushal came clean about the speculation in relationship with Katerina Kaif. The actor finally broke his silence about the rumoured relationship status...

Varun Dhawan Finally Reacts After Twitterati Trolled The Actor For Shaking Hands With A...

Unnati Madan - April 14, 2020 0
The whole country is currently under the lockdown, which was imposed by the government in order to contain the outspread of the dangerous Coronavirus,...

Unnati Madan - November 15, 2019 0
Amitabh Bachchan's official twitter handle is an eye-treat for every fan. He often shares throwback pictures and videos of his family, which never fails...

Chabbson - June 4, 2020 0
God has created a beautiful planet named Earth, where we human beings live. Humans have added the element of nature to make their lives...