The richest man in Asia and India, Mukesh Ambani and his wife Nita Ambani are both very careful about their children. They have been strict in fulfilling all the needs of their children as well as they are strict in parenting. In a recent interview with “Verve” magazine, Mukesh and Neeta have told that her children have led an almost normal life. Mukesh also says that even if the children are not in the top 1 per cent in terms of studies, their basics should be clear. 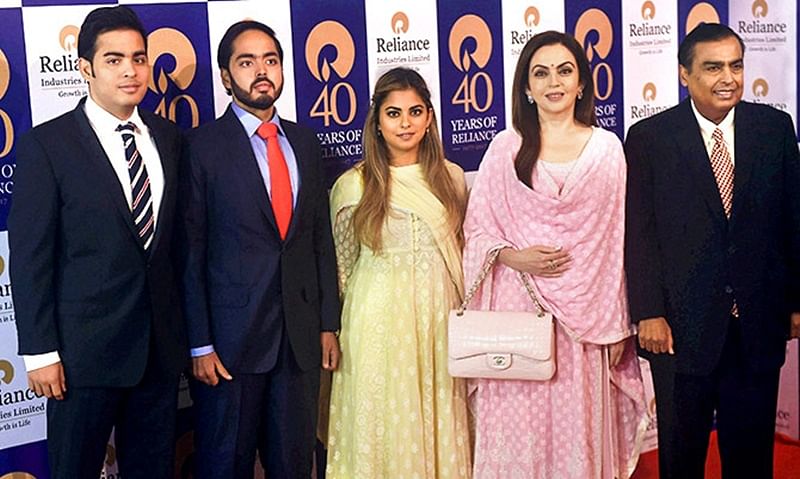 Recalling the school days of his children, Mukesh Ambani told that once his elder son Akash asked him that if he had a calculator then what is the need to remember the table. Then he explained to Akash that he should do everything with his mind. Before going to bed, he should narrate the addition and multiplication table from the heart.

Referring to the hostel life of the children, Nita Ambani said that Isha had to share the bathroom with 18-20 girls in the hostel, as well as Akash has been in the hostel. Along with that, they also ask me to travel by Air India itself. She said, “Mukesh tells that everyone should keep their priorities right in their life.” 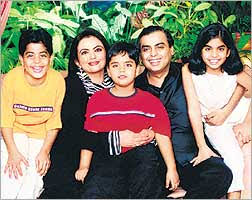 From the above interview, it is pretty evident that the Ambani kids were no different from the other kids during their childhood and were brought up under very strict parenting.