There is no guarantee of success in the Bollywood film industry. No one knows when his/her career is over. Due to this, the stars put their money in business. However, if their business gets them the right kind of revenue, then it’s all good. But if the business collapses, then their money also gets drowned. Here, we are going to have a look at 5 such Bollywood stars who were once bankrupt, but they did not give up and they got back all the money and fame. 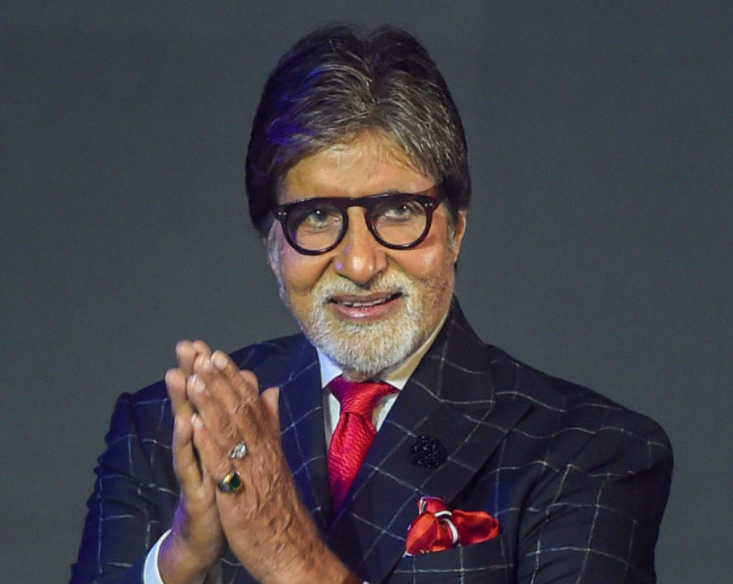 Amitabh Bachchan, who is one of the legendary actors of Bollywood, has also seen a dearth of money and the reason was the bankruptcy of his production house. However, when he did the TV show “Kaun Banega Crorepati” his career got back on track. Later, he also got an opportunity to work in the film “Mohabbatein” and today he is short of nothing.

At one time, Preeti Zinta used to be one of the top actresses of Bollywood and she has worked in many superhit and memorable films in her career. However, her film ‘Ishq in Paris’, which she had produced, left her bankrupt. Not only that, but director Abbas Tyrewala also accused her of not paying money, after which Salman Khan went ahead and helped Preeti. 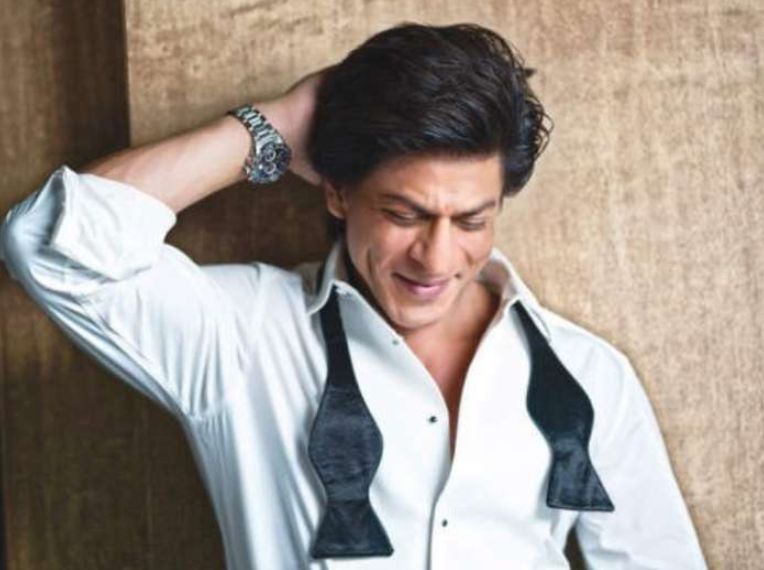 King Khan also went through a rough patch once in the year 2010. Shah Rukh’s film Ra-One, which was described as the most brilliant sci-fi film of India at that time, proved to be a huge flop. After some hit films, Shah Rukh Khan was back again and today there is no shortage of money and name for the top star of Bollywood. 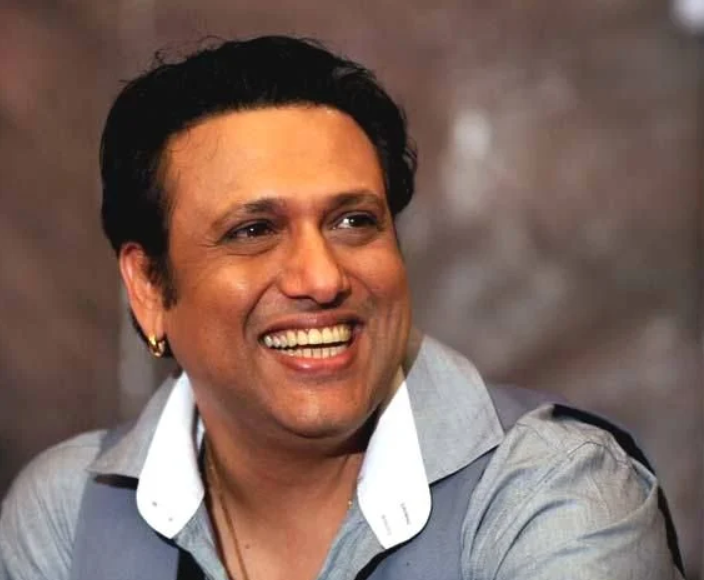 A 90s hero who was famous for his quirky dance moves, Govinda ruled Bollywood in his time. However, he had gone bankrupt for a long time due to lack of work. He made his comeback in brilliant fashion in his and Salman’s film Partner that made his career once again. After this though, Govinda did not appear in any super hit film.

Jackie Shroff has been a great hit in several films, but due to financial constraints, he took money from Sajid Nadiadwala, which he was unable to repay. After this Sajid was about to drag him to the court of law but his friend Salman helped him and stopped Sajid from filing a case against Jackie. He had paid the loan by selling his flat and now his son Tiger Shroff is a hit actor in Bollywood.