Kerala is undoubtedly one of the most beautiful places in India, if not the earth. The vast stretch along the South-Eastern corner of India has been one of the most favoured destinations for a number of tourists from all over the world. However, Kerala is not only famous for its picturesque beauty but also for a number of Bollywood celebrities who hail from this region of India. In the following lines, we will have a look at a few of them. One of the finest actors in Bollywood, Krishna Kumar Menon, popularly known as Kay Kay Menon, hails from this region. He has worked in a number of movies, both national and regional throughout his career so far, most of which have been critically acclaimed. The Bollywood diva turned socialist Neha Dhupia originally hails from Kochi, Kerala. She was the winner of the Miss India pageant as well. She is currently one of the celebrity judges of the famous reality show “Roadies”. 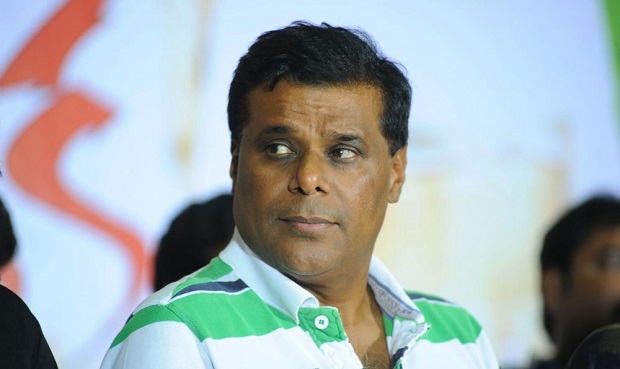 Famous for his negative roles in Hindi as well regional movie, this bad man of Bollywood has a number of successful movies in his portfolio. He also hails from Kerala. The former “Bahu” of Salman Khan’s family was born in Kerala. She is now in a relationship with Arjun Kapoor since the year 2018. The hunk of Bollywood is one of the most celebrated actors and entrepreneurs in the country. He is also one of the famous celebrities who hails from Kerala. One of the most talented actresses in the Bollywood film industry, Vidya Balan originally hails from Kerala as well. She is also the recipient of the prestigious Padma Shri award conferred by the Government of India for her contribution towards Indian cinema. The “Ghajini” actress has had a fairly illustrious career in the Bollywood film industry and is currently settled abroad with her husband. She also hails from Kerala. One of the legendary actors of Sout Indian cinema, Mohanlal, also hails from Kerala. He was seen in Bollywood movies like Ram Gopal Verma ki Aag and Tezz by Priyadarshan. Radhakrishnan Velayuthan Raghuvaran is another much-renowned actor of the South Indian film industry who hails from Kerala. He sadly passed away on March 19, 2008.