Bollywood actress Rhea Chakraborty has become one of the most hated women in the nation lately, as she is the prime accused in the death case of Bollywood actor Sushant Singh Rajput. His family has filed a case on Rhea Chakraborty for the abetment of suicide and harassment. Besides this, another money laundering case has been going on against her.

Recently, the actress gained a few supporters after she finally broke her silence and gave a few explosive interviews, where she tried to prove her innocence.

Now a few pictures from her school have been going viral on social media. Rhea Chakraborty, who being a military kid had to continuously move from one city to another. During one of these postings, between 2002-2007, she studied at St Clare’s Senior Secondary Scool, which is one of the top-rated schools in Agra. Her father was in the Army Medical Corps.

Recently, one of her school teachers, who taught her from class 5 to 9, claimed that rhea was quite bright in her studies and was also very active in sports. Her teacher claimed that on her first day in the class, Rhea had introduced herself as the girl, who featured in the Parachute Hair Oil ad. She said:

“She was full of confidence even at that young age and her intelligence was evident from the way she interacted during class, trying to answer every question posed by the teachers,”

Another teacher of the school also claimed that Rhea was juniormost members of the school’s female basketball team.

Here, check out her picture from her school days: 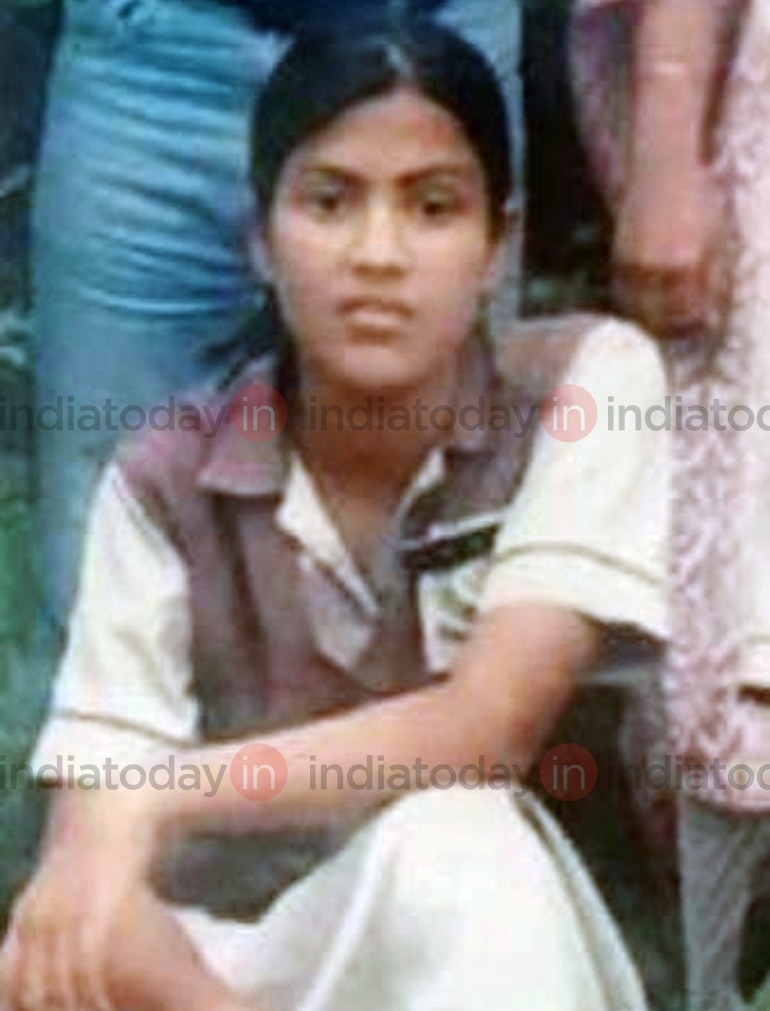 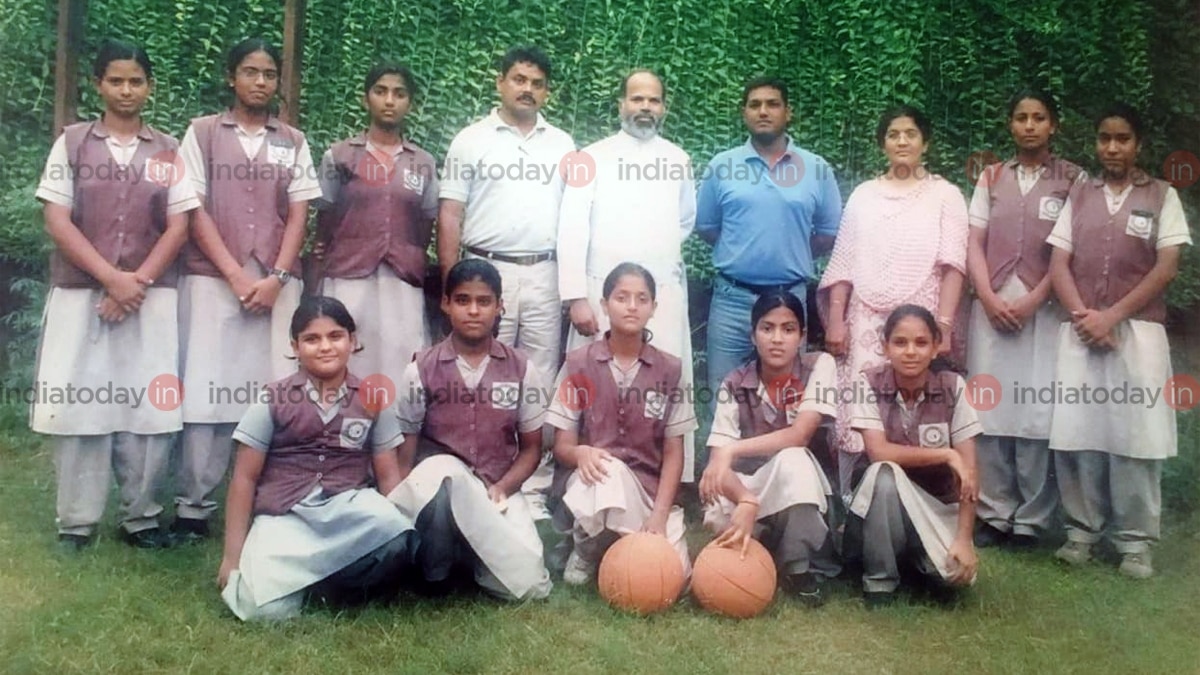 Meanwhile, on Friday, Rhea Chakraborty was grilled for 11 hours by the CBI. Besides her, Samuel Miranda and Siddharth Pithani were also investigated on SSR’s death probe.