It’s been almost three years now that Virat Kohli and Anushka Sharma are married, but the pair hasn’t become the parents yet. While some of the other pairs, who got married much later, have already become parents.

Recently, the Indian all-rounder Hardik Pandya, who got married only this year with the model and actress Natasa Stankovic, welcomed a baby boy in his life, after which people again started asking questions to Virat and Anushka when they’re going to be parents.

A couple of days back, Anushka was having a life Instagram chat with her followers and one of the followers asked her if her friends and family kept asking her about kid.

The actress replied that she never got asked such questions by her friends and family and it’s only the people on social media who’re curious about such topics.

“No, no-one at all, only social media pe,” Anushka wrote on her Instagram story with a laughing emoji. Virat and Anushka are among the busiest celebrity couples in India. While Virat is the captain of the Indian national cricket team and is out on tours for most parts of the year, Anushka has lately started a career as a producer and has been producing quite a few movies and TV series.

In the lockdown, Anushka’s production house has come up with “Patal Lok” and “Bulbul” and both the projects have been quite successful. 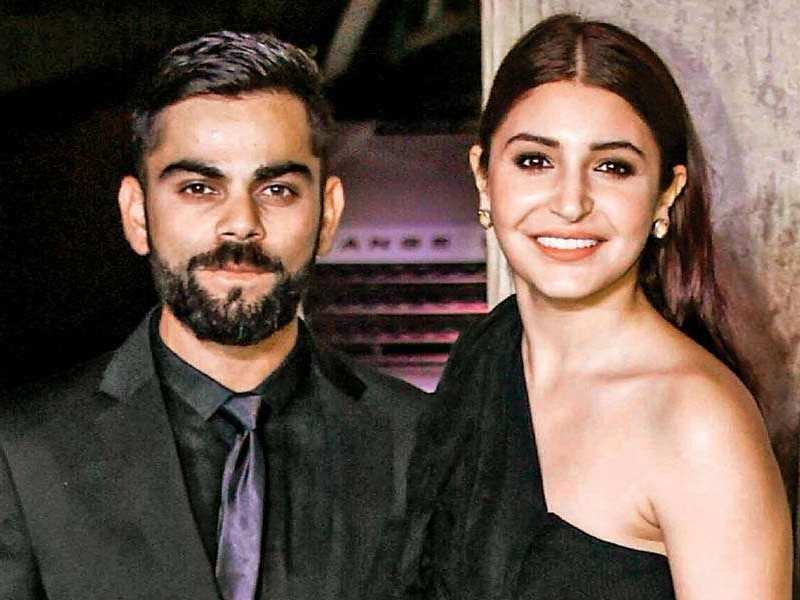 Virat has been in quarantine for the last 4 months or so, but he is soon going to be out on the park as IPL is scheduled to start in September and Virat will captain the Royal Challengers Bangalore (RCB).

It’s, however, uncertain yet if Anushka will be travelling with Virat for the IPL which will take place in United Arab Emirates (UAE).

Latest posts by Abhishek (see all)