The Hollywood actors are some of the richest celebrities in the world and there are new names that are being added to this list continuously. While some of them earn hefty fees for a single movie, others get paid in millions for their involvement on various social media platforms. One of the highest-paid Instagram celebrities is the famous WWE athlete turned Hollywood actor Dwayne “The Rock” Johnson. As per reports, the 48-year-old actor has overtaken Kylie Jenner as the highest-earning celebrity on Instagram. Jenner is a hugely popular model and celebrity and has fans all around the globe.

In the following lines, we will have a look at the highest earning Instagram celebrities. 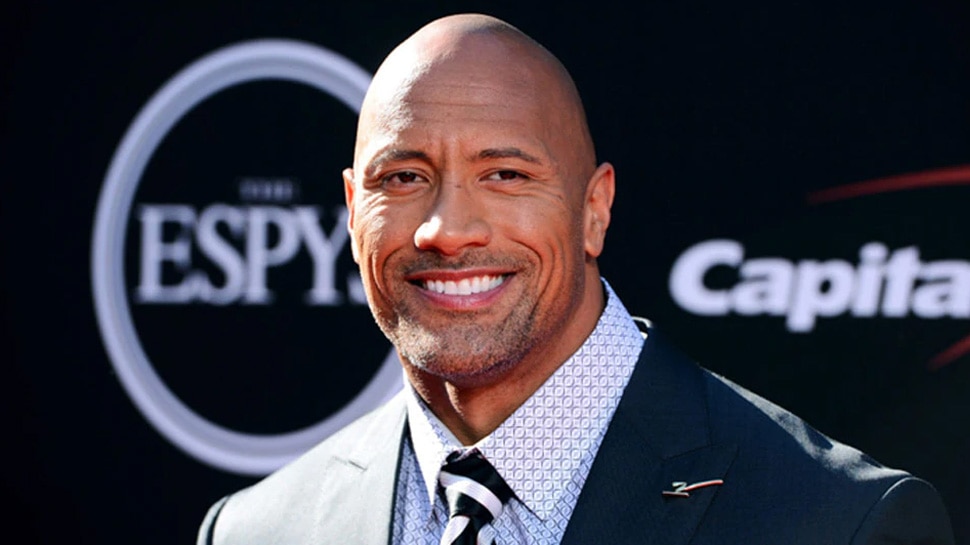 The Rock has a total of 188 million followers on Instagram, which is way more than that of a number of Instagram celebrities, including that of Kylie Jenner. As per sources, Dwayne Johnson gets a whopping amount of 1.015 million dollars (equivalent to 7.58 crore rupees) for promoting a branded post on Instagram. His films like Jumanji, Hobbs & Shaw and Rampage have created new records at the Box Office as well. 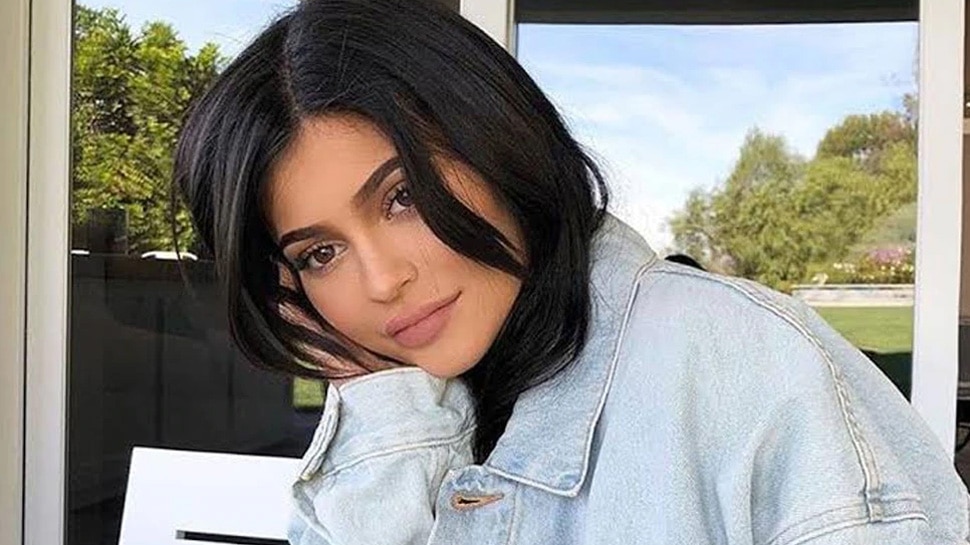 The 22-year-old American model receives 9.86 million dollars (equivalent to 7.36 crore rupees) for promoting a branded post on Instagram, which keeps her at number two on the list of the highest-earning celebrities on Instagram. Jenner has a total of 183 million followers on this hugely popular social media platform as well, which makes him one of the most followed celebrities on Instagram.

When it comes to the count of followers, the Portuguese football star has the highest number as far as Instagram is concerned, which is 227 million in total, including the Rock himself. However, his earning is not as high as the Hollywood superstar. Ronaldo earns 8,89,000 US dollars for every branded post on Instagram, which is equivalent to 6.64 crore rupees. Indian cricket team captain Virat Kohli is also one of his ardent fans and follows him on Instagram.

Other than the aforementioned top three celebrities on Instagram, there are also a number of stars who have made a huge impact on this particular social media platform as far as the earning is concerned. 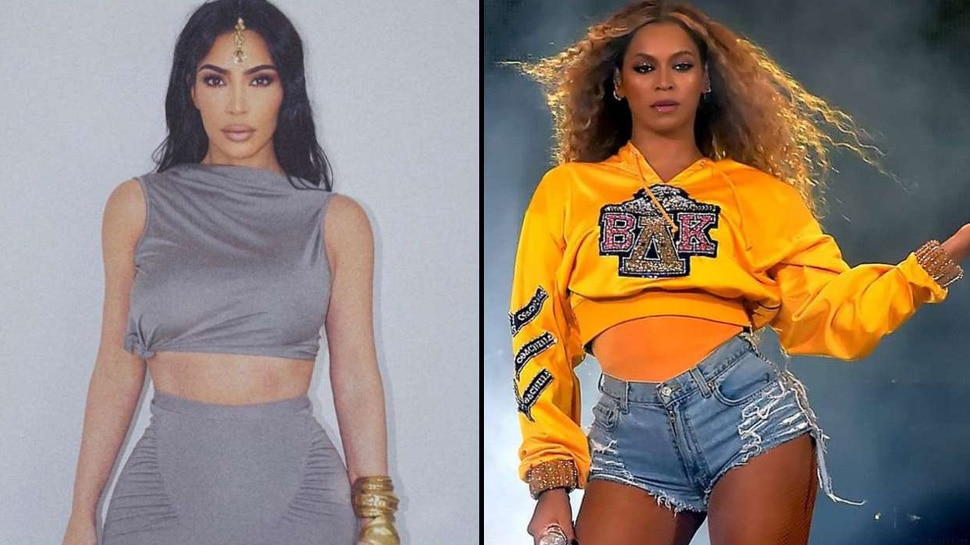 Big names like Kim Kardashian, Ariana Grande, Selena Gomez, Beyonce Knowles, Justin Bieber, Taylor Swift, Neymar Jr have made it into the top ten of this list. Desi Girl Priyanka Chopra is on the 28th number on the list of the highest-earning Instagram celebrities.