Bollywood has produced some of the finest actors of all time in its rich history. Artists like Rishi Kapoor, Irrfan Khan, Shahrukh Khan, Aamir Khan, and several others left their mark on the big screen with their commendable performances. However, not every actor receives the opportunity to work as a lead hero.

Some heroes continuously perform the role of side heroes and do the same job for their entire career. They achieve mastery in supporting the main leads. Here’s a look at the top five supporting actors in the B-Town right now. 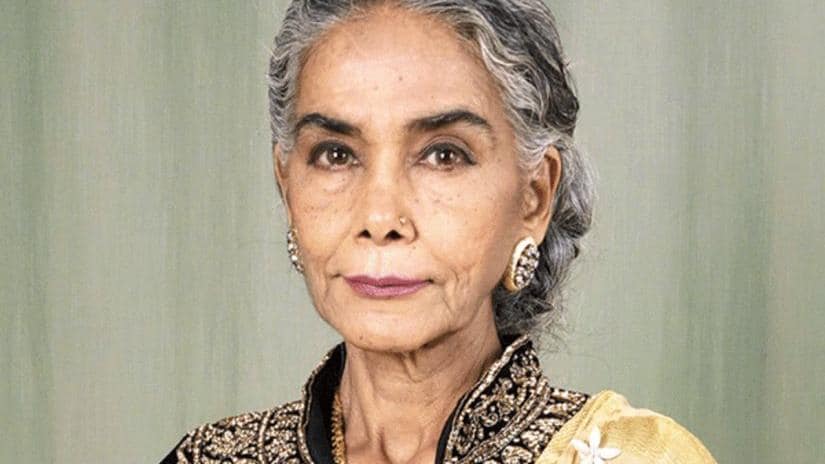 Many fans would recognize Surekha Sikri as the grandmother from the popular TV serial Balika Vadhu. She nailed that role and won millions of hearts with her performance. Thanks to her talent, she later received a chance to become a B-Town member. Sikri’s experience has made her one of the best in the industry. Her performance in Badhaai Ho received a lot of appreciation. Manoj Bajpai is one of the most respected actors in the industry right now. His work in the Gangs of Wasseypur franchise made him a hot property. Bajpai has featured in both negative and positive roles. His partnership with Randeep Hooda in Baaghi 2 was one of the best parts of the film. The actor has also worked in multiple web series.

Aparshakti Khurana is the brother of Ayushmann Khurana. Like his sibling, Aparshakti kicked off his career, working as a cricket anchor. He was the sole anchor of Star Sports’ weekly show Cricket Connected. He soon got his Bollywood break, and now, he has become one of the best-supporting actors. Khurana forms a magnificent combination with Kartik Aaryan on the big screen. Swara Bhaskar, who will feature in the upcoming Amazon Prime Video web series titled Rasbhari, has made a name for herself with her commendable work. Although a few fans do not respect her views on social media, there is no denying that Swara is one of the best supporting actresses. It will be intriguing to see how her web series performs because the trailer has majorly received a negative response thus far.

Pankaj Tripathi has learned the art of living a character. He has worked along with Aparshakti Khurana. Also, he has featured in one of the best Indian web series of all time, Mirzapur. Tripathi never made it big as a singles star. However, one needs to understand that his work helps the directors achieve the perfection they need in the background. One should realize that he is receiving more recognition than many of the new faces in the industry because of the hard work that he puts in his role.

Unnati Madan - May 23, 2020 0
Mia Khalifa is one of the most popular women on the internet. The 26-year-old Lebanese-American adult star needs no introduction today. She has worked...

Unnati Madan - June 18, 2020 0
It has been a few days since Renee Gracie, Australia's first full-time female Supercar racer, took the Internet by storm after she decided to...

Hardik Pandya asked Natasa Stankovic ‘Who am I for you?’ She Gave A Hilarious...

Chabbson - April 20, 2020 0
Indian all-rounder, Hardik Pandya would have been playing for his IPL franchise Mumbai Indians right now had the Coronavirus pandemic not taken over the...

Unnati Madan - March 11, 2020 0
Deepika Padukone and Ranveer Singh are one of the most loved and celebrated Bollywood couples, who never fail to leave their fans in 'awe'...