Bollywood star Salman Khan has always been in the headlines for one or the other reasons. Be it his blackbuck case or Being Human charities, Salman has managed to gain everyone’s attention.

Sushant Singh Rajput’s suicide shocked the entire world, with some fans feeling that the nepotism issues in Bollywood have played a significant role in his death. The netizens are blaming Karan Johar and Salman Khan for his death, with some of them even claiming that the celebrities mentioned above allow only their friends and relatives to work in the big banner movies. Some have even stated that these names influence the award shows also.


The following list shows that Salman Khan has a kind heart, and he enjoys giving some expensive gifts to his loved ones. 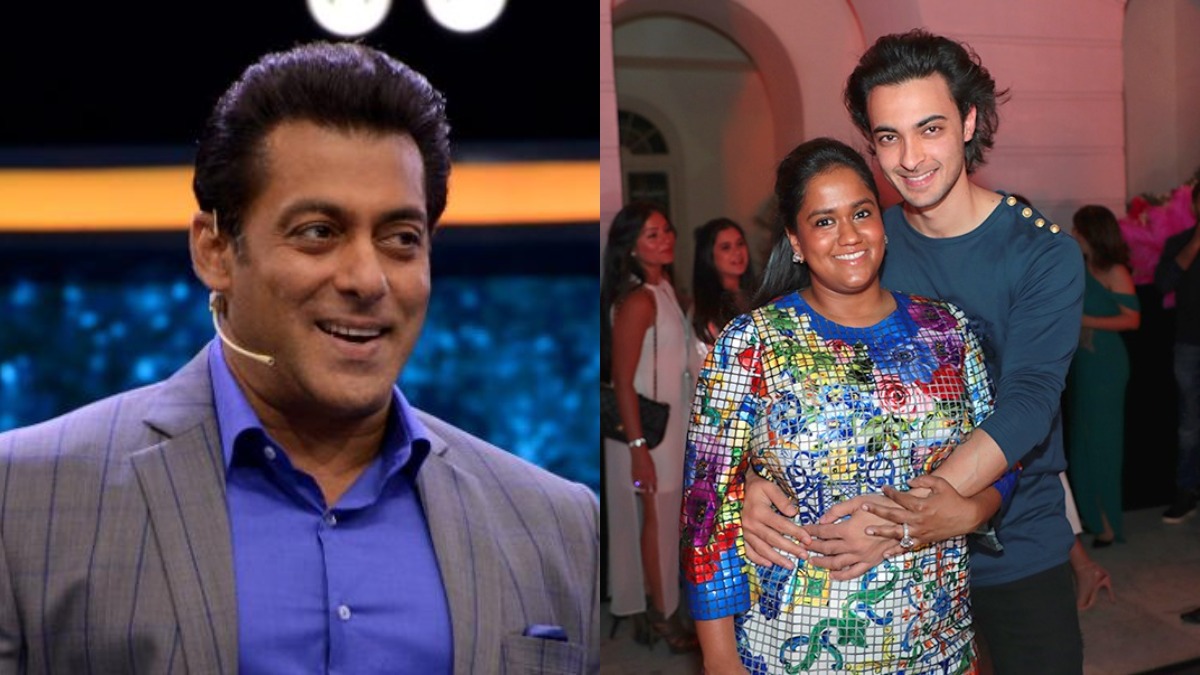 Salman Khan is the brother of Arpita, and to show his love to her, he had gifted a Rolls Royce car worth INR 3.5 Crores on her and Ayush’s wedding. 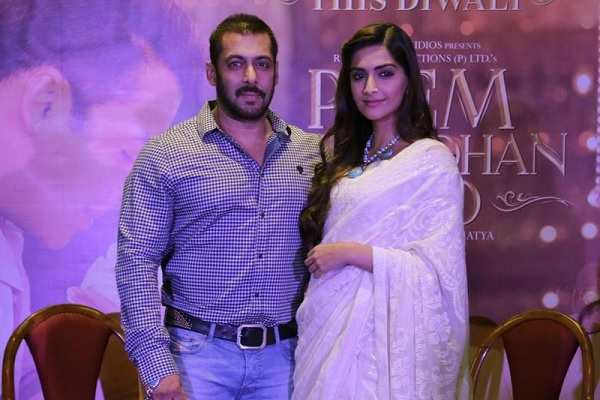 Salman Khan had worked with Sonam Kapoor in the movie Prem Ratan Dhan Payo. Sonam was his love interest in that movie, while Salman portrayed a double role. It seems like both became close friends at the time of shooting as Salman gifted her a Lamborghini car worth INR 90 lakhs on her wedding. 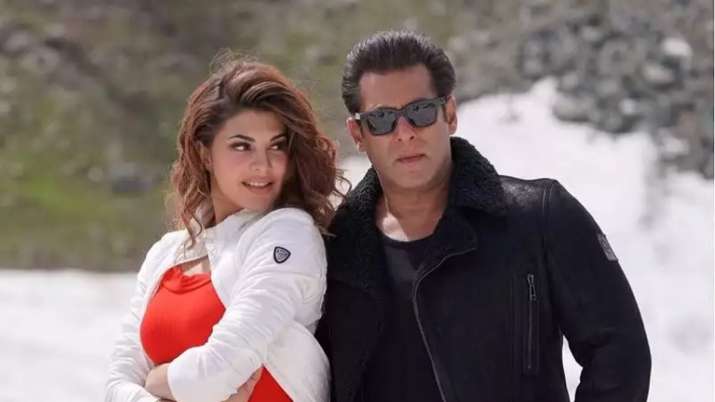 Jacqueline Fernandez has worked a lot with Salman Khan, which shows that she is one of his favorite heroines. Salman reportedly gifted her a painting worth INR 2.5 crores a few years ago, once again proving that he has a big heart.

A Girl Asked Amazon If She Can Find A Lover On Their App And...

Unnati Madan - April 29, 2020 0
Social media never fails to leave us astonished and entertained. Many interesting and entertaining things happen every day and all credit goes to the...

Debalina Chakraborty - April 6, 2020 0
As per PM Narendra Modi's appeal, we were told to light a candle or a lamp in solidarity of the countrymen. It was an...

Umesh Yadav Got Trolled By Ravindra Jadeja On His ‘Weightlifting’ Video

Unnati Madan - January 9, 2020 0
Our Indian cricketers share a great bond with each other. From sharing the same dressing room to traveling together for games, as they spend...

Unnati Madan - November 21, 2019 0
Social media remains undefeated with its hilarious content that never fails to make our dull day. Every day we see so many things going...

Unnati Madan - July 28, 2020 0
Bollywood actor Vidyut Jamwal, who is famous for his performances in 'Commando' series is gearing up for his upcoming movie' Khuda Haafiz'. Recently, the...

Netizens Trolled Neha Kakkar And Her Husband After Their Honeymoon

Debalina Chakraborty - November 28, 2020 0
Neha Kakkar and Rohanpreet Singh's marriage is still making the headlines even after the couple have come back from their honeymoon and are currently...