The Coronavirus pandemic has taken the world by storm, killing almost 4.6 lakh people while infecting around 8.7 million people on a global basis. However, people are looking to live with this situation and are taking a number of precautionary measures to keep themselves away from getting infected by this deadly virus. One of them is bringing about a whole lot of changes in the way they used to greet each other, like handshakes and hugs and are wearing face masks at all time. In the following lines, we will have a look at some of the ways in which the people are greeting each other in the current scenario. 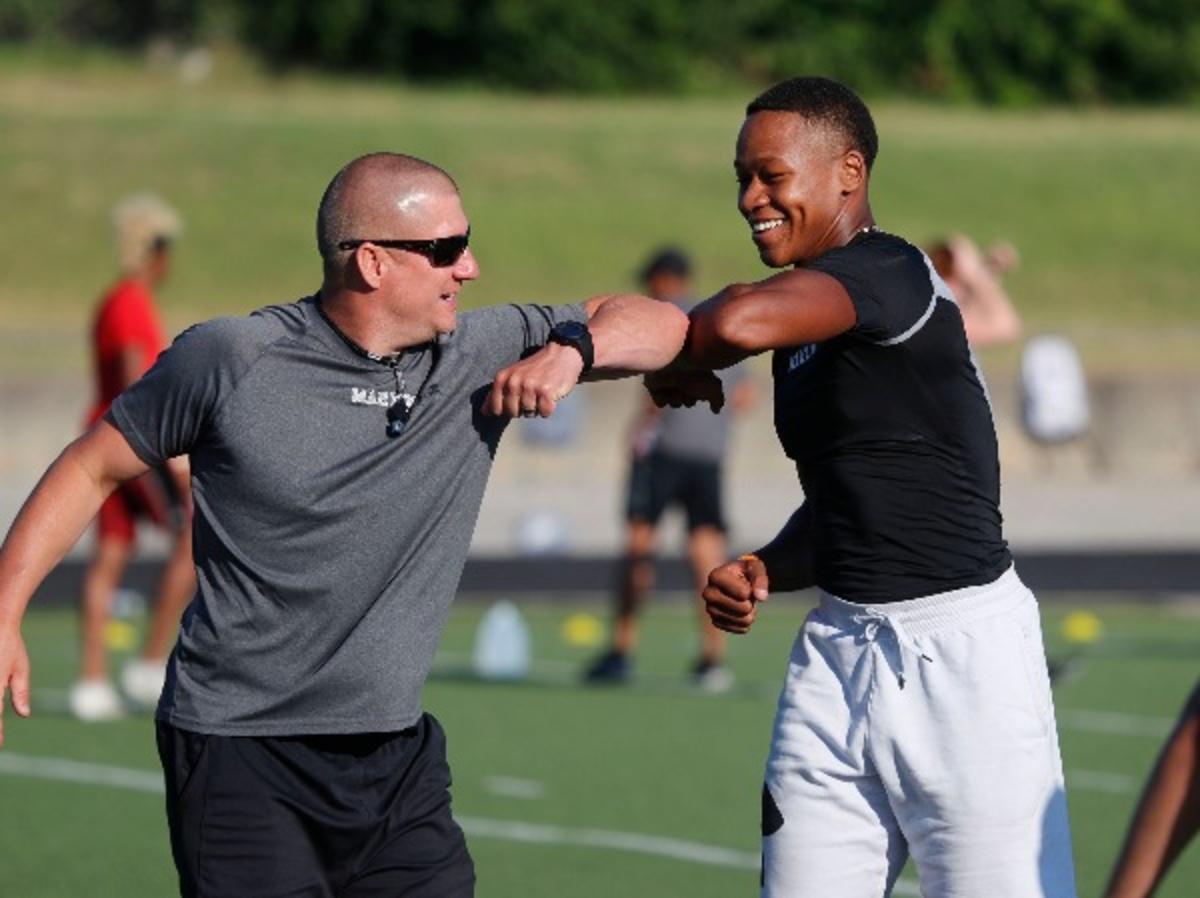 Here we can see two persons doing the elbow tap, which has evolved as one of the means of greeting each other, replacing handshakes. 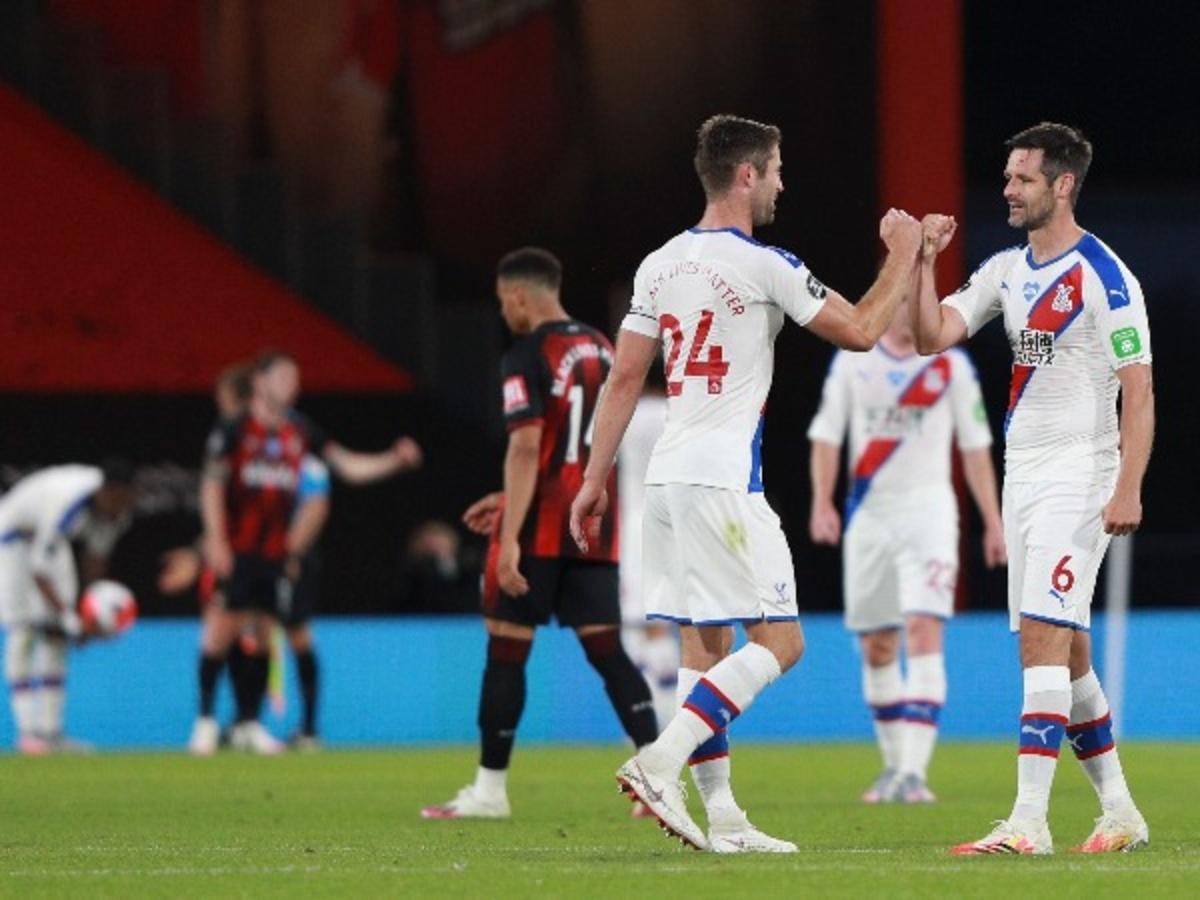 In this picture, we can see the two players, Gary Cahill and Scott Dann, from one of the clubs of the English Premier League, Crystal Palace, pumping their fists against each other in order to celebrate their victory over Bournemouth. 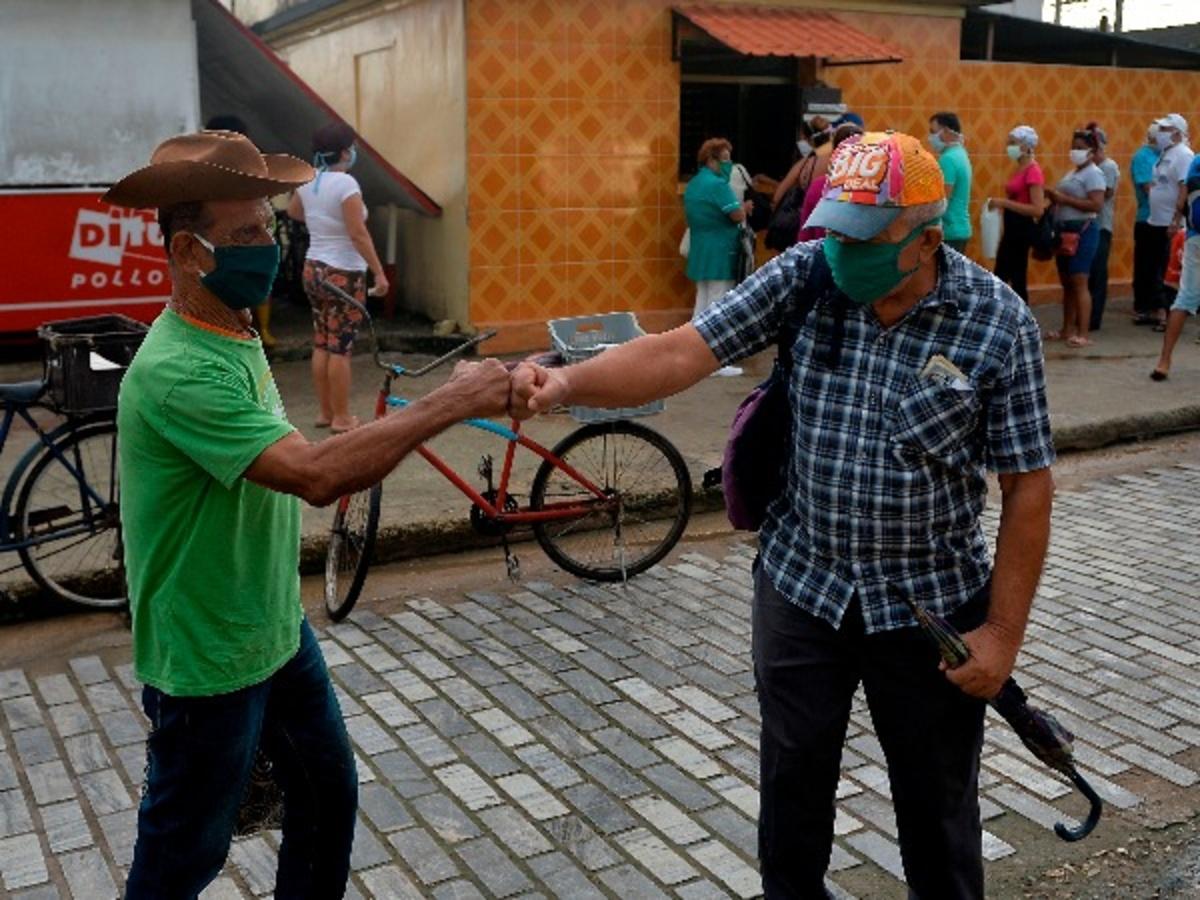 People have made social distancing the new common in the current scenario and are keeping safe distances and wearing masks while meeting and greeting with each other. 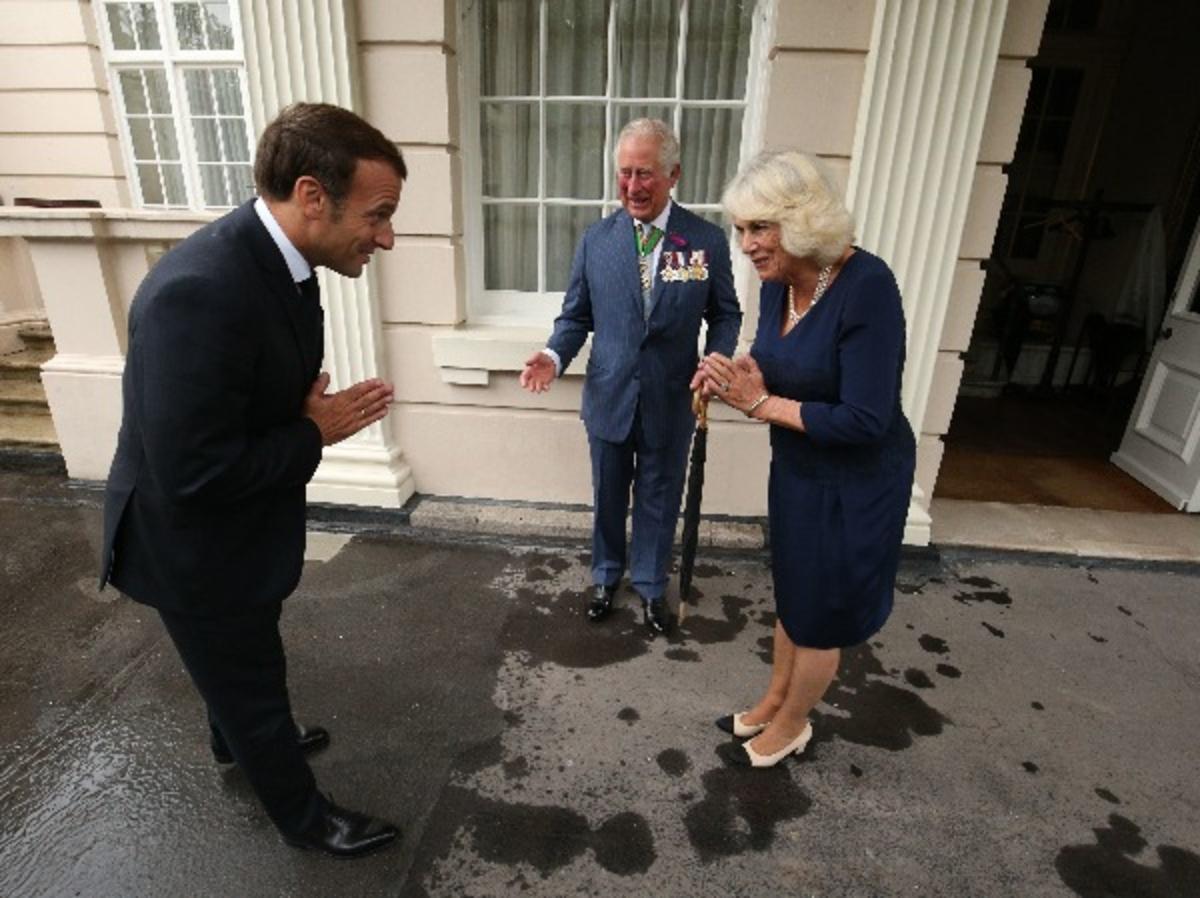 We can see that the Indian traditional way of greeting, which is done with folded hands while maintaining zero body contact between the two people, known as “Namaste”, being practised by Prince Charles, Prince of Wales, and Camilla, Duchess of Cornwall, as they greet their honourable guest French President Emmanuel Macron. 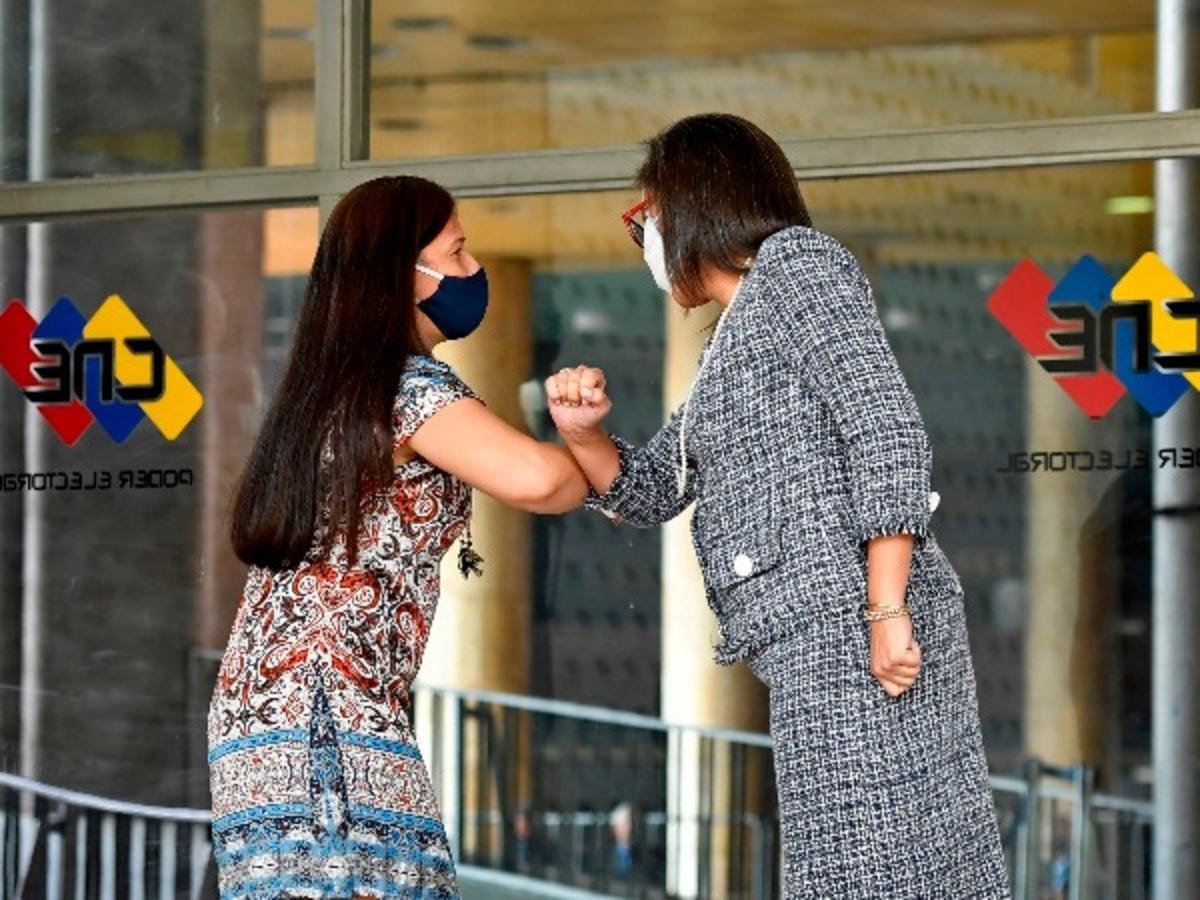 Here we can see the President of Venezuela, who is also the rector of the National Electoral Council (CNE), Indira Maira Alfonzo is greeting the new rector Tania D’Amelio with an elbow bump while keeping their masks on as they arrive at the CNE headquarters. 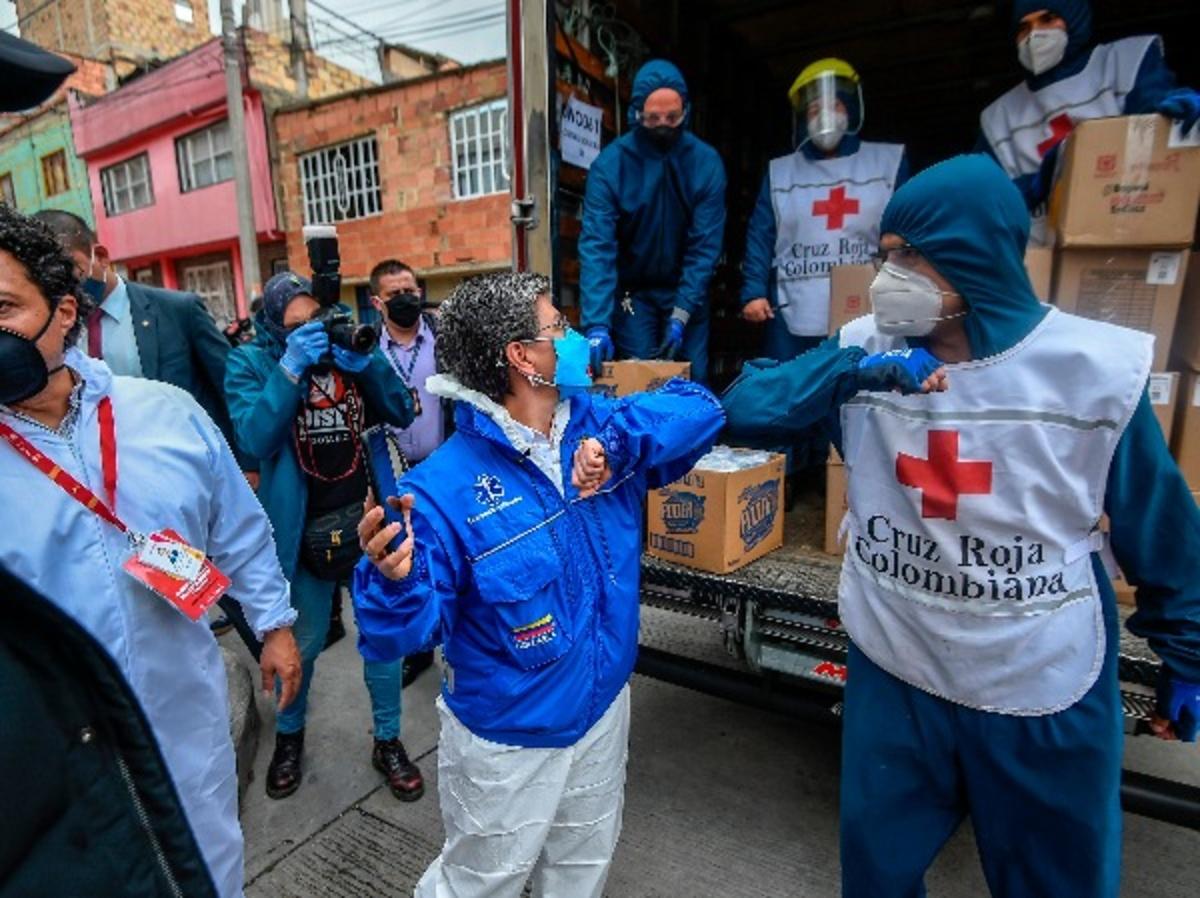 In this picture, we can see the Mayor of the Ciudad Bolivar neighbourhood, which is situated in Bogota, greeting the members of the Red Cross while wearing a protective suit. It is one of the areas in Colombia with the most COVID-19 cases. 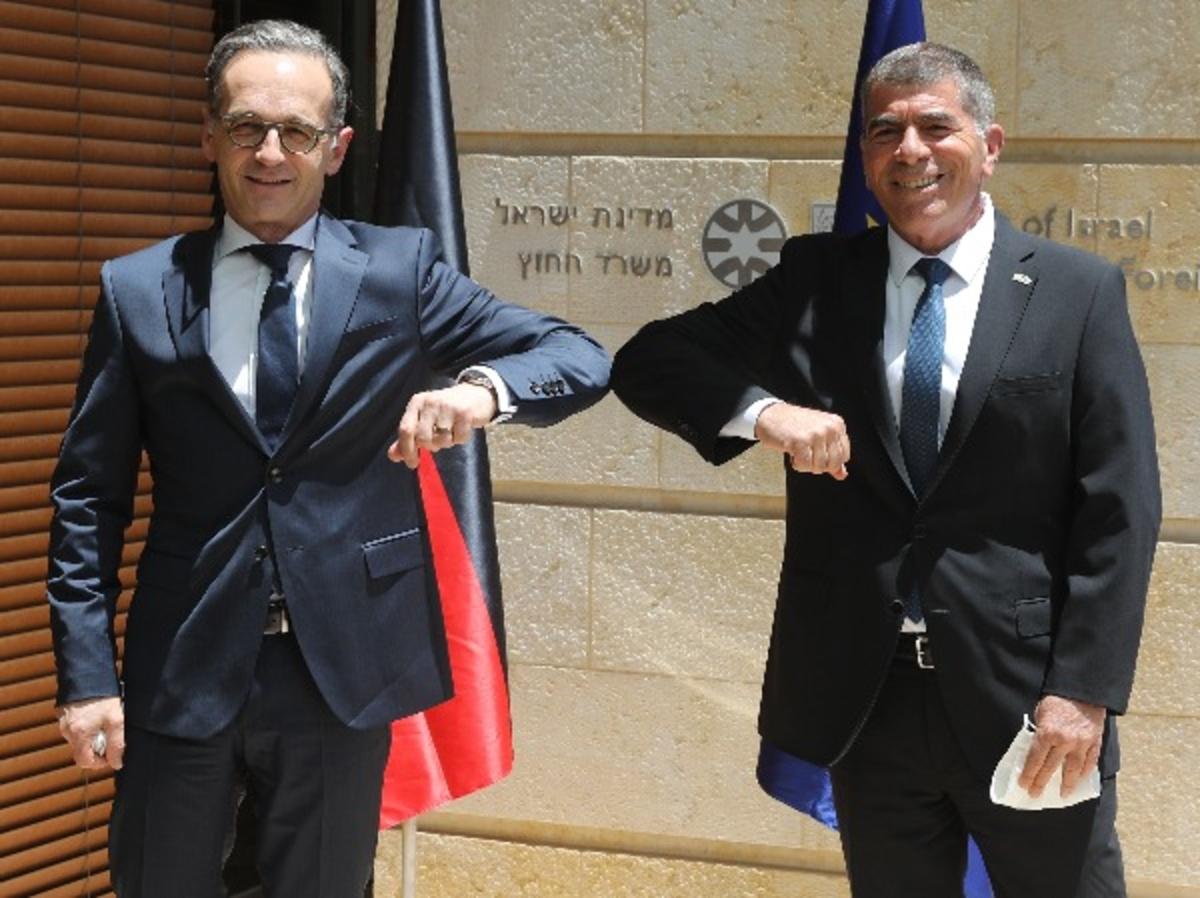 The foreign minister of Israel, Gabi Ashkenazi, welcomes his German counterpart Heiko Maas via an elbow tap, as the latter arrives at the Ministry headquarters. 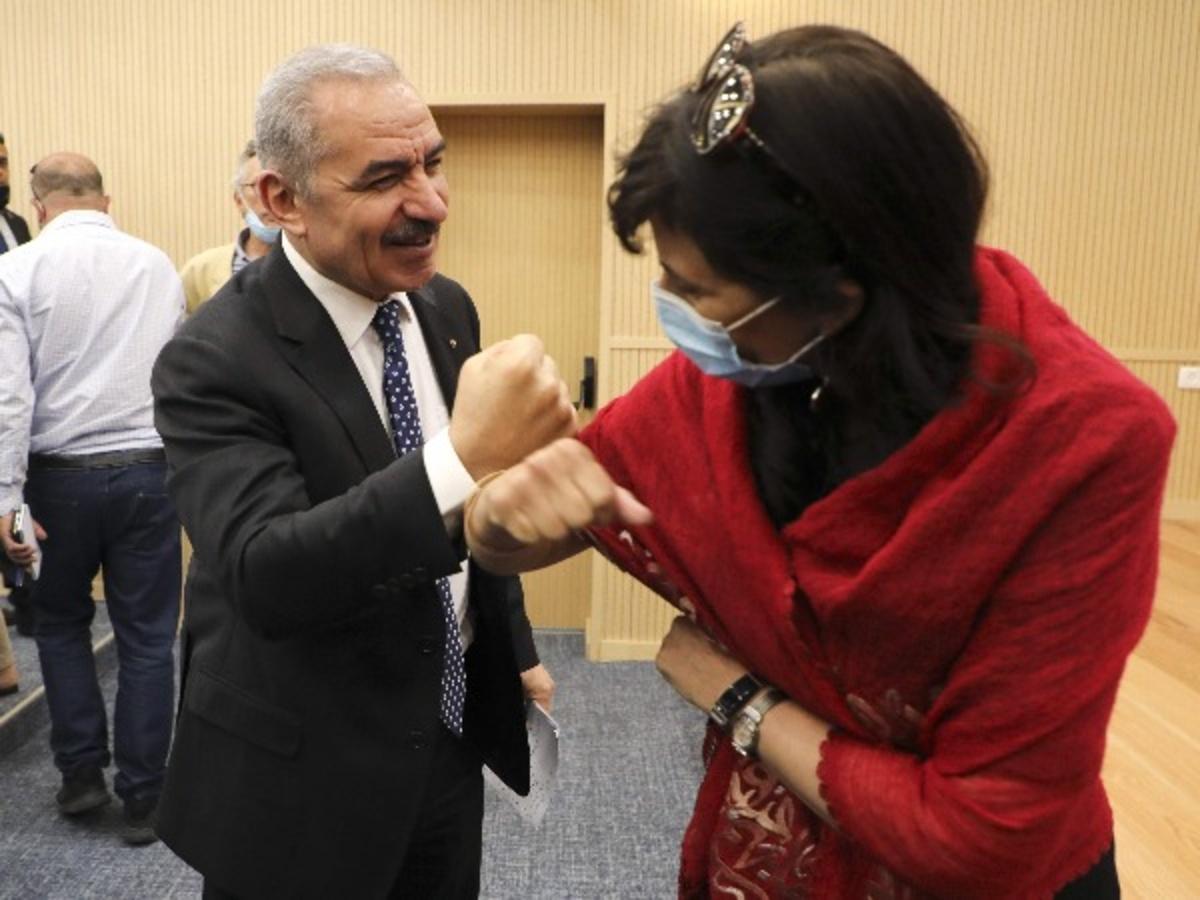 A journalist is greeted by the Palestinian Prime Minister Mohammad Shtayyeh via an elbow bump as they meet at a press conference at the Foreign Press Association in the West Bank city of Ramallah. 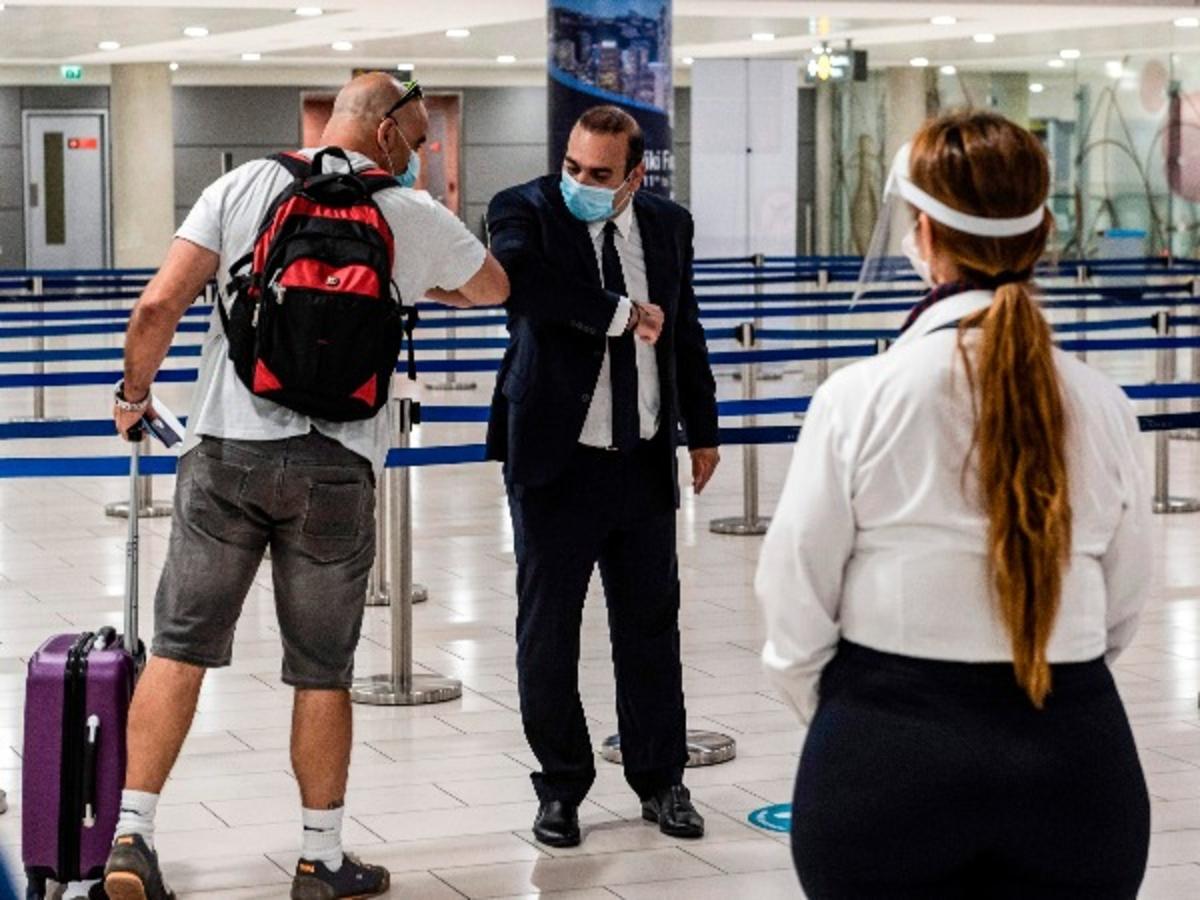 Yiannis Karoussos, Cyprus’ Minister of Transport, Communications and Works is seen here greeting the very first passenger who arrived at the Larnaca International airport in Cyprus with an elbow tap. 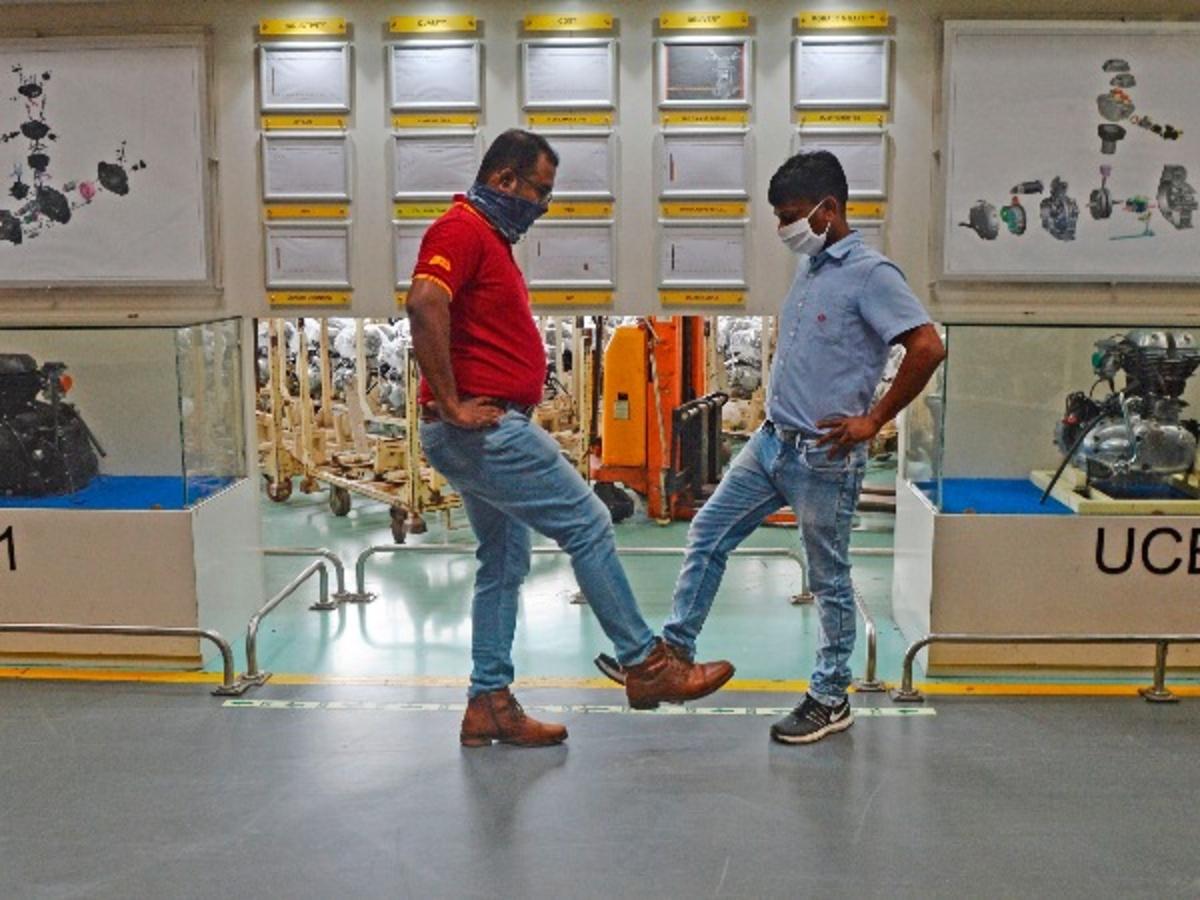