Sushant Singh Rajput’s death has again drawn everyone’s attention to Bollywood’s ongoing nepotism issues. As per many of Sushant’s fans, he committed suicide because the B-Town family did not accept him. He always received the ‘outsider treatment.’

The star kids have been at the receiving end of some extremely hateful comments from the netizens because of this issue. In their opinion, it is because of their presence in the industry that talents like Sushant Singh Rajput and many others do not receive enough opportunities. The star kids are now trying to protect themselves from this negativity as they have opted to exercise the unique features that Instagram provides to limit the comments.

Sonam Kapoor had earlier shared screenshots of the hate comments she was receiving on Instagram. Also, many fans messaged her with some inappropriate words through DMs. Another star kid Sonakshi Sinha has reportedly deactivated her Twitter account because of this reason. 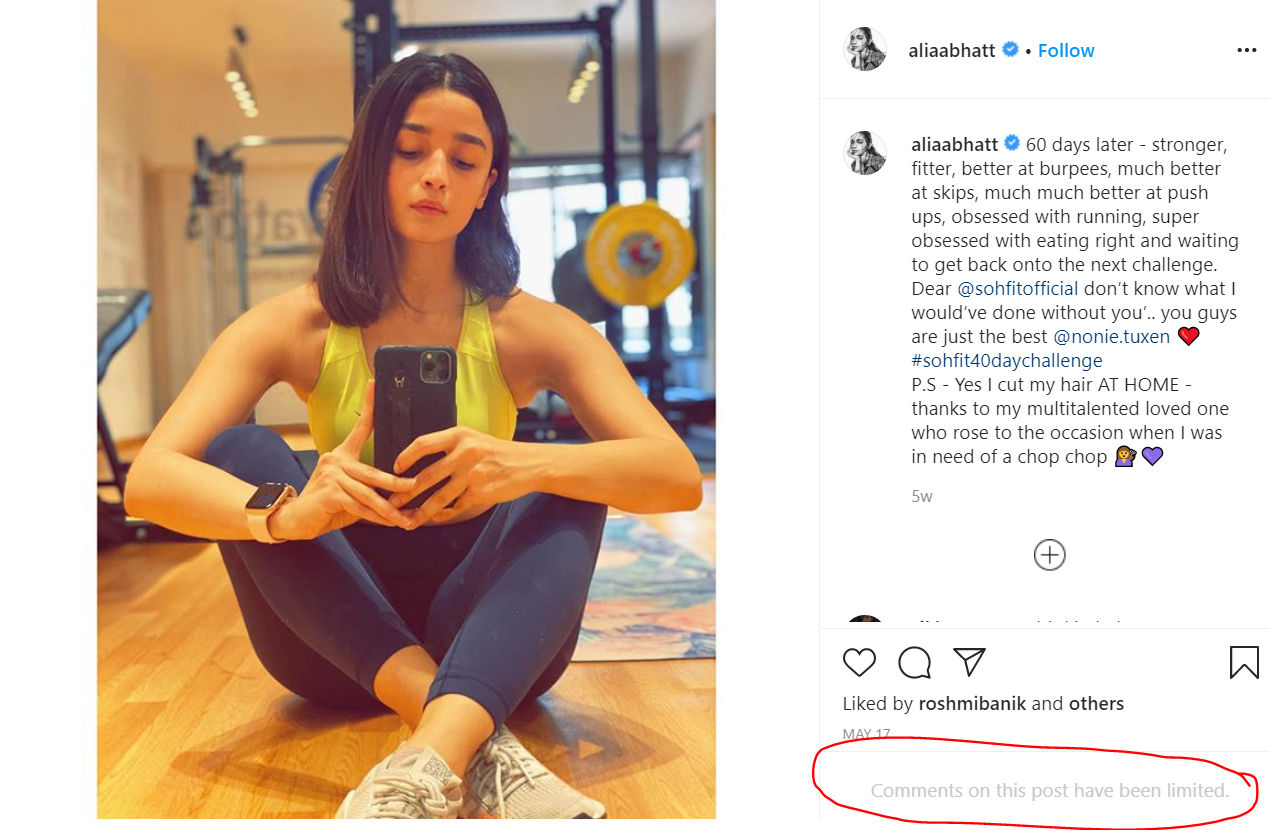 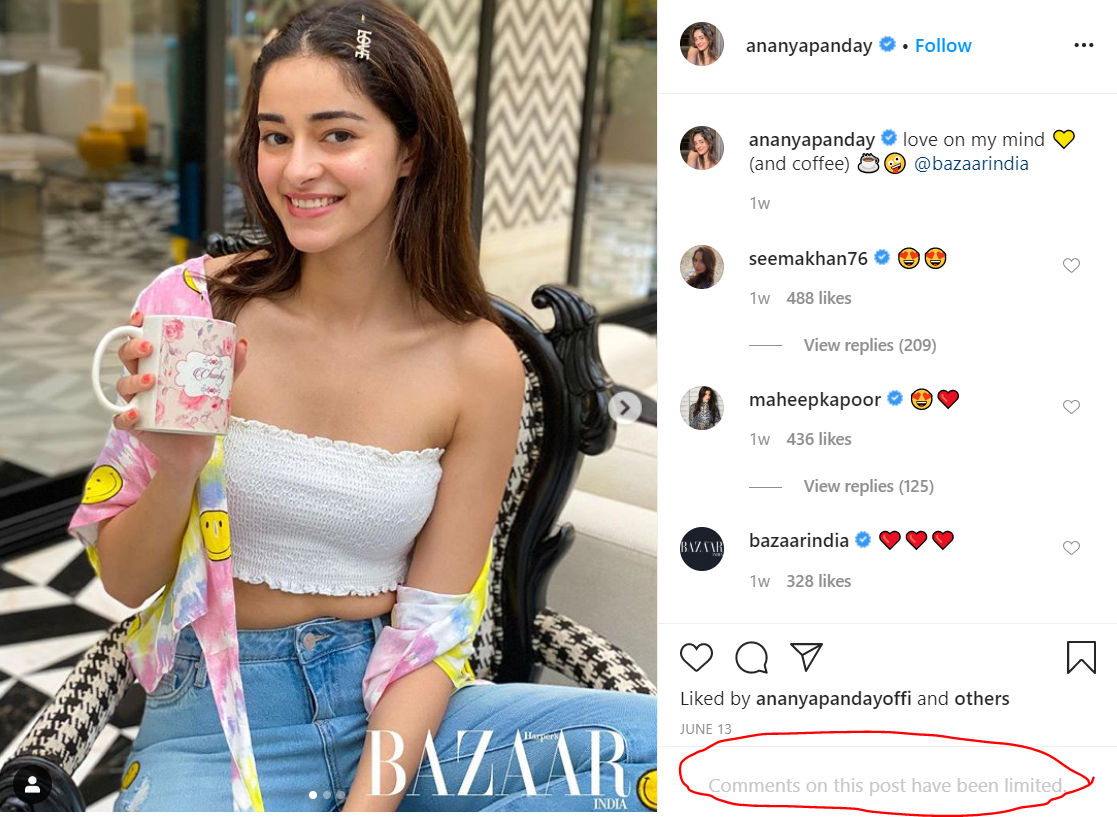 As per some reports, the star kids are losing a lot of followers on social media. Even Karan Johar has been at the receiving end of trolls. According to some sources, the head of the Student of the Year franchise has lost millions followers on his social media accounts.