Bollywood has quickly become one of the biggest movie industries in the world. The Hindi film universe has been home to some of the best actors like Shahrukh Khan, Amitabh Bachchan, Salman Khan, Aamir Khan, and several others. These artists have gained a massive fan following owing to their excellent work on the screens.

Often the fans wish to learn the tidbits of their personal life. Here’s a list of the top five interesting facts about B-Town celebs that only one out of ten fans would know!

A majority of the Bollywood fans would know that Amitabh Bachchan went to Afghanistan to shoot for the movie titled Khuda Gawah. The then Afghani President was so delighted with this development that he gave his half of his air-force as security to Big B. Khuda Gawah is to date the most-watched Hindi film in Afghanistan.

A popular scene from Aamir Khan’s movie Raja Hindustani compelled the actor to act like a drunk man. Being the perfectionist that he is, Aamir preferred to consume vodka to ensure that the scene looks real.

Alia Bhatt is one of the most beautiful actresses of the modern era. Her charming looks have helped her gain millions of fans. However, a weird thing about her makeup is that she wears men’s perfume! 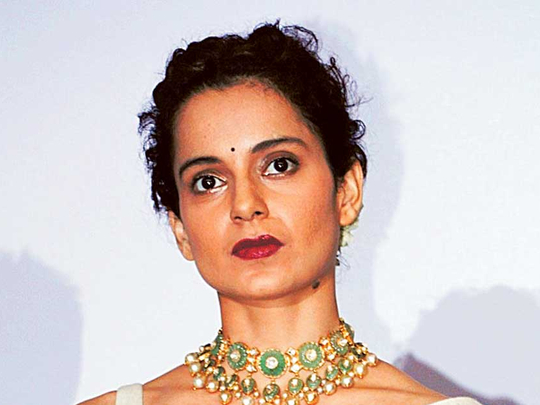 Queen actress Kangana Ranaut lived a very unhygienic life before she came across the life of Vivekananda. She has transformed herself as she is a neat and clean person now. 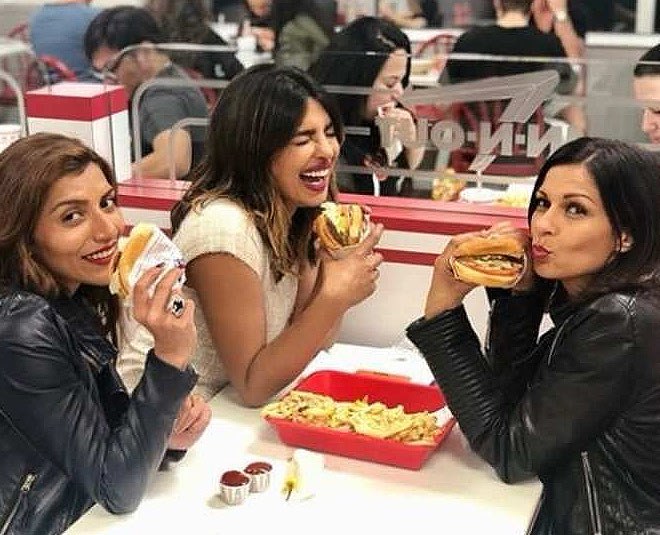 It is surprising to note that despite having a toned figure, Priyanka Chopra often consumes sweets and pizzas. Her love for junk food has not reduced thanks to her skinny genes.