The unconventional relationship is not uncommon and Bollywood celebrities are no exception to such relationship. There are so many instances in the industry like Shahid Kapoor and Mira Rajput (14 years), Sanjay Dutt and Manyata Dutt (20 years) and Milind Soman and Ankita (25 years).

Talking about unconventional couple, there is another couple in Bollywood who throughs major couple goal to their fans and following is Saifina Jodi. Saif Ali Khan and Kareena Kapoor have a 10 years gap in their age. Their chemistry has started since the shooting of Tashan. The Couple got married on October 16, 2012.

According to India Today report of columnist Suhel had tweeted, “Kareena Kapoor at Saif’s first wedding, wished him: he said “Thank you beta”: lesson: no beta to any girl who wishes you on your wedding.”

“The best revenge Shahid Kapoor can take is by marrying Saif’s daughter who is 19 now,”

These are some hilarious comments are floating around the social platform. 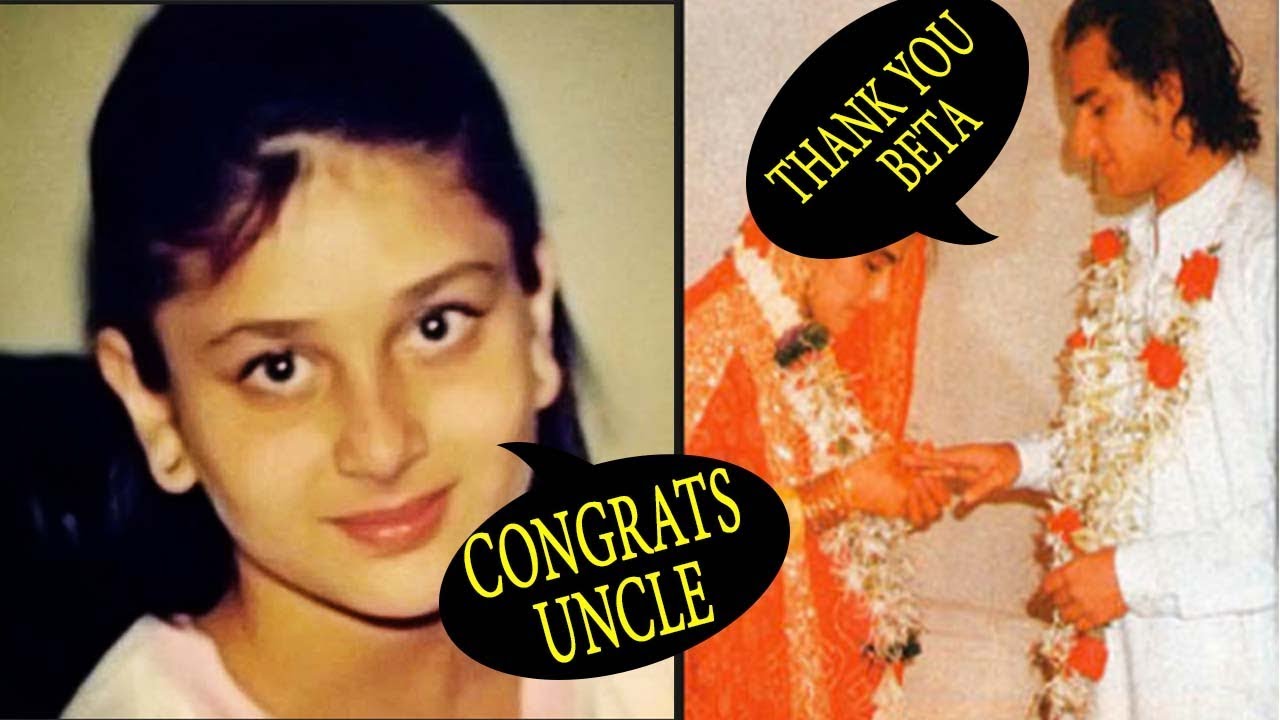 The Love Aaj Kal actor had mentioned that Kareena Kapoor told him to inform Amrita Singh for her approval before getting married to the Kareena.  Being a mother of Saif Ali Khan’s two kids, AmritaSingh has every right to know about their marriage. On the day of Saifina’s marriage, Sara Ali Khan said that her mother helped her to dress up to attend his father’s marriage ceremony. Sara also told that as she already has a mother, Kareena Kapoor is more like a friend to her. 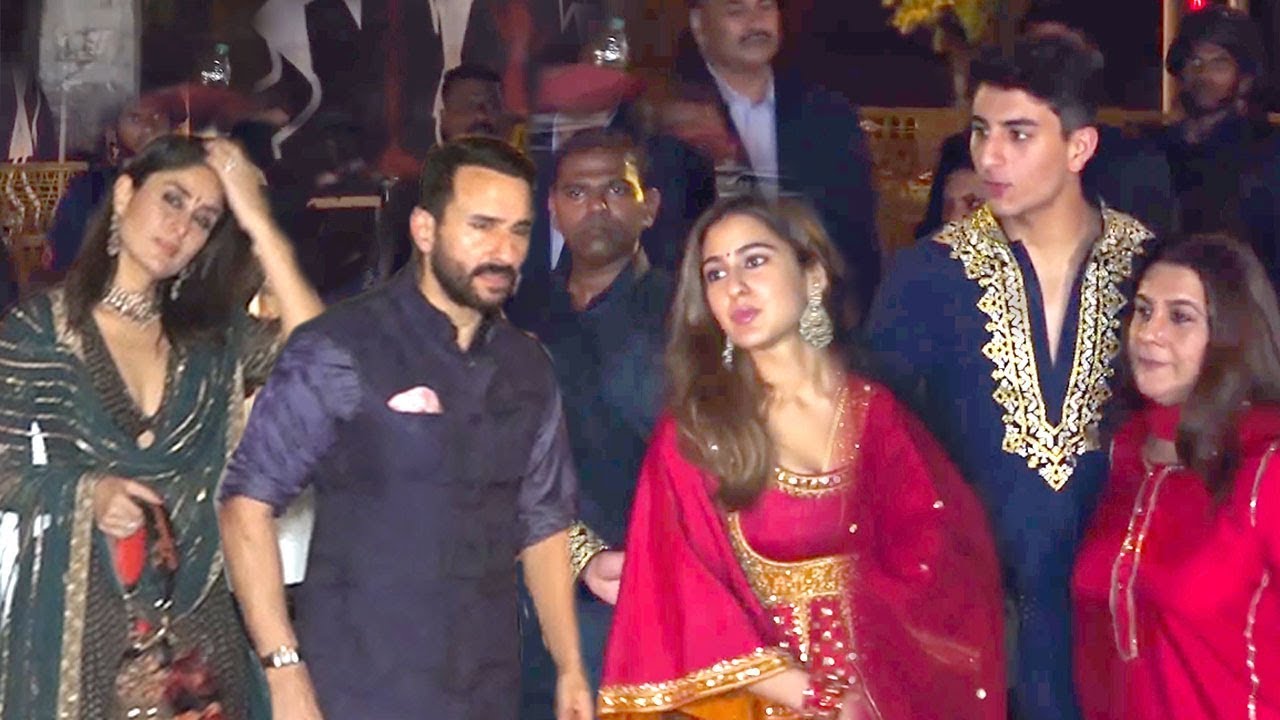 In one of the episodes of Koffee with Karan, Sara Ali Khan also said that “I do think that Kareena is my friend, but more than that, she is my father’s (Saif Ali Khan) wife. I respect her and realize that she makes my father happy. We belong to the same profession, and have a similar world, thus, our conversations include that as well,”