Taarak Mehta ka Ooltah Chashmah is one of the longest-running TV shows in the history of Indian television as the show has completed 12 years now. The characters of the show have become very famous with the likes of Jethalal Gada (Dilip Joshi), Daya Gada (Disha Vakani), and several others becoming household names.

Another actor who has achieved a lot of fan following because of this show is the character of Babita. Moonmoon Dutta plays this character and she has millions of followers on Instagram now. She is very active on social media, which has helped her photos go viral on the internet. Recently, she had shared some pictures of herself wearing Indian ethnic wear. 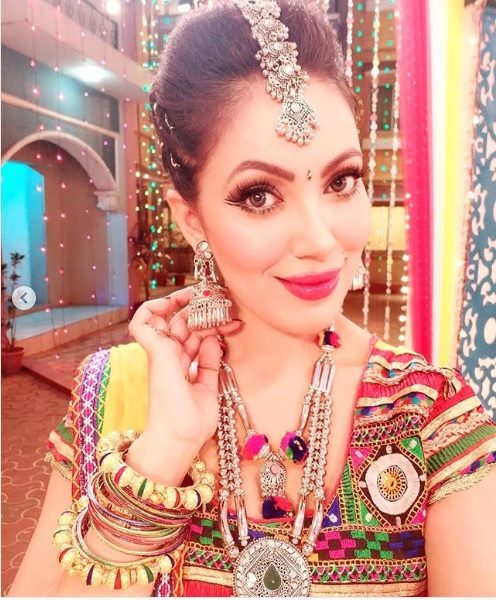 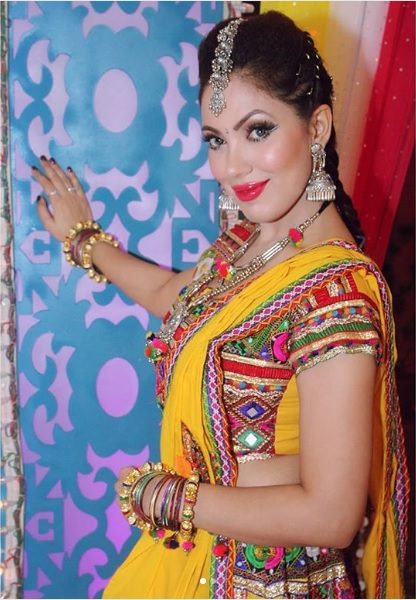 The photo received lakhs of likes and thousands of comments. However, one of the followers tried to roast her on the platform by asking her the following question:

“Ek raat ka kitna (How much for one night?)”

The actress did not sit silently as she preferred to give a fitting reply to the user. Here’s what she replied:

“Why have you come here to beg? Did you forget your standard? You talk rubbish just like your face. No one would even spit on you. If you are brave, come forward and talk. And one more thing, I thought it’s better to show you your standard before I block you. Understood you illiterate guy? Now go from here with your ugly face and spread filth somewhere else”

Latest posts by Chabbson (see all)