In the world of Bollywood, all that matters is looks and dialogue delivery. If an actor has even one of the two aforementioned skills, then he will get an opportunity to make a career in this industry. The same goes for actresses as over the years, the fans have seen how the female stars, who are not much educated, have made it big in the B-Town.

Here is a look at the top 5 most successful Bollywood actresses who dropped out from their respective colleges: 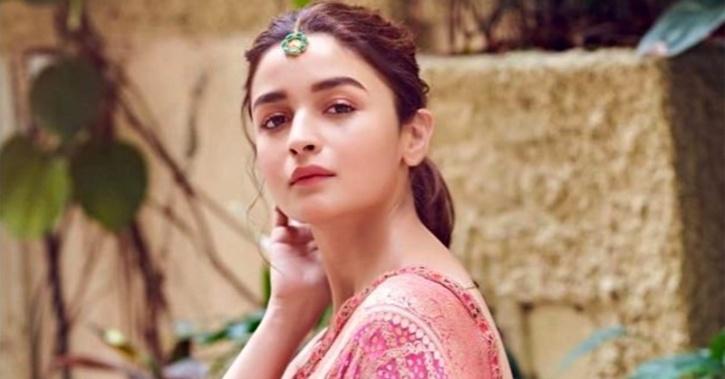 One of the most versatile Bollywood actresses at the moment, Alia Bhatt, has played her roles to perfection in all her films thus far. She kicked off her career with the movie Student of the Year and then she has delivered blockbusters like Raazi, Gully Boy, Dear Zindagi, and 2 States. Since she hails from a family having a Bollywood background, she joined this industry after completing her schooling. She had no time for college after her first film hit the theatres. 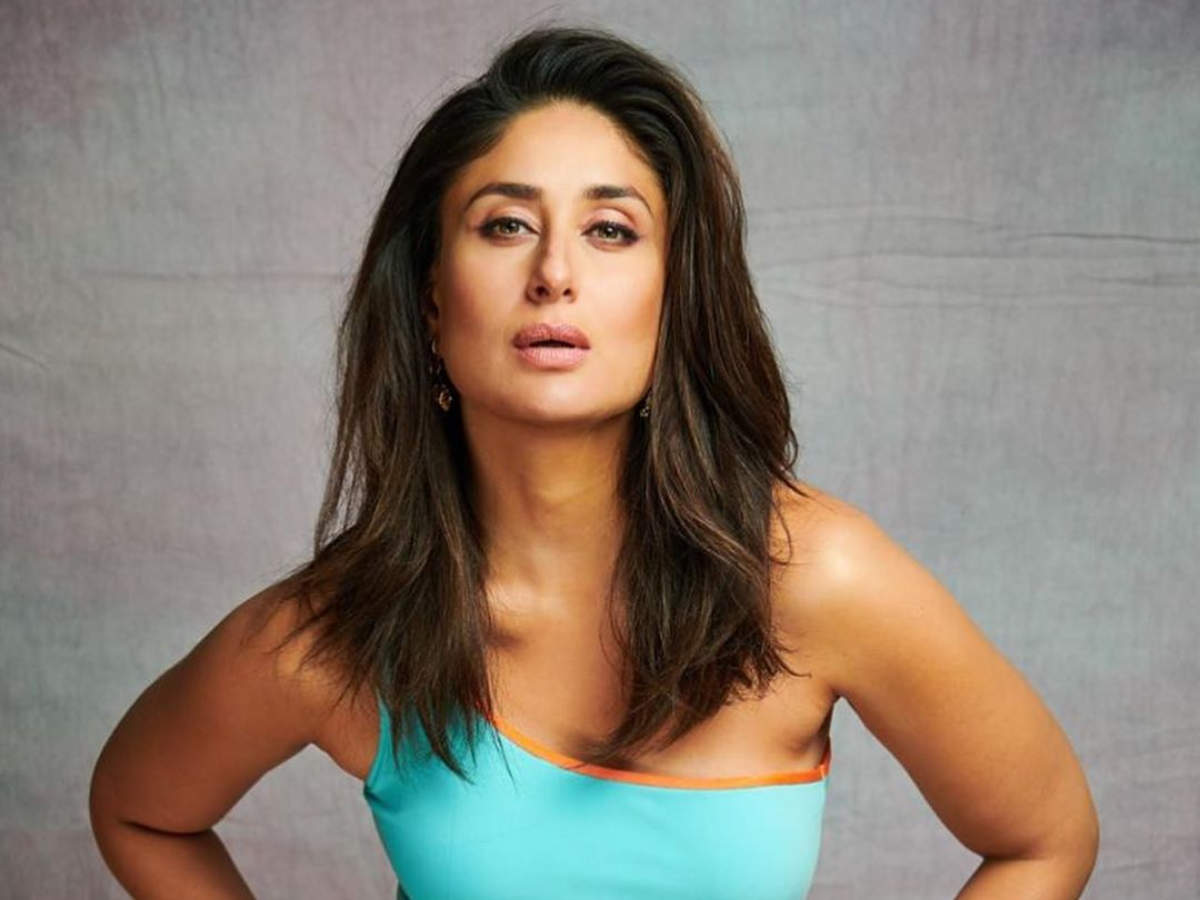 Kareena Kapoor Khan, who recently made her Instagram debut, had dropped out of her college after studying commerce for two years. As per the sources, she attended Mumbai’s Mithibai College two years, however, she dropped out of the college soon. After that, she joined a Government law college only to leave it in a year to make a career in the B-Town. Deepika Padukone did not have any connection with Bollywood yet she took the bold decision of quitting her sociology course at the Indira Gandhi National Open University and pursue her dreams in Bollywood. The decision proved to be a masterstroke for Deepika. Priyanka Chopra was a student of the Jai Hind College in Mumbai before she became Miss World in the year 2000. As achieved one of the most prestigious titles on the planet, Chopra quit her college and switched to Bollywood to make a career in the film industry.

Last, we have Kareena Kapoor’s co-star from Veere Di Wedding, Sonam Kapoor on this list. The daughter of the famous Kapoor Khandaan had to drop out of college when Sanjay Leela Bhansali offered her Saawariya. She assisted him during the movie Black and did not return to college after impressing Bhansali.