The remakes have been the latest trend in Bollywood. The fans have seen production houses investing their funds in recreating the old hits. Be it remaking the old films or recreating the old songs, Bollywood seems to have found a new success mantra. Recently, we saw how the makers of Baaghi 3 recreated the famous song Dus Bahane while earlier, the movie Street Dancer 3D also featured remakes of several popular songs.

Besides, the previous decade was full of remakes with movies like Agneepath, Zanjeer and many others hitting the cinema screens once again. There have been 5 lucky actors who worked in the original model of a film and then even featured in its remake. Here’s a look at those 5 Bollywood stars. 3 Idiots fame, R Madhavan was a popular name in the Tamil film industry before he made his mark in Bollywood. Madhavan made his Bollywood debut with the movie titled Rehna Hai Tere Dil Me. The film was the remake of a Tamil film named Minnale which co-incidentally featured Madhavan as the lead. 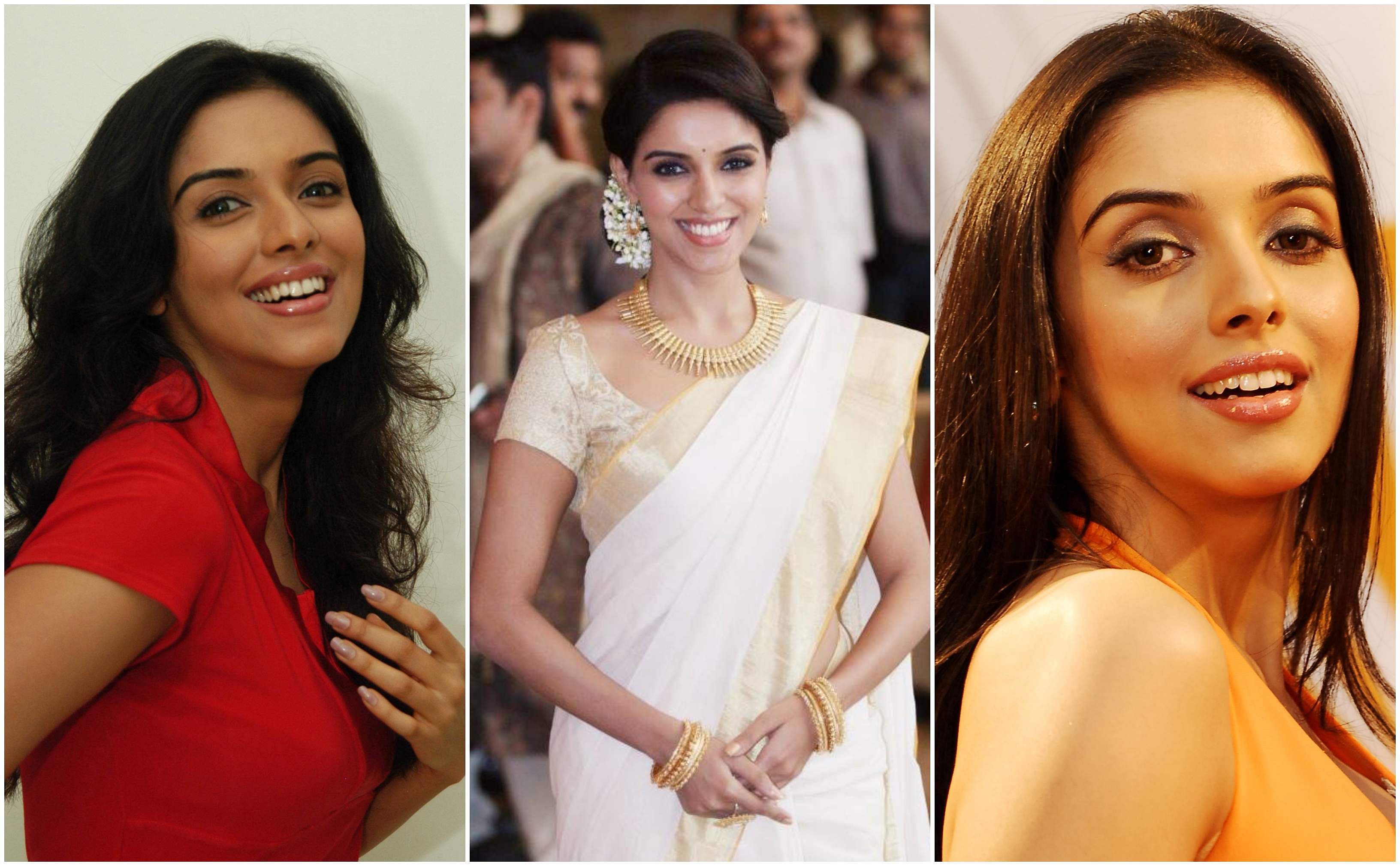 Forgotten Bollywood actress, Asin, who made name for herself working in movies like Ready, Housefull 2 and Bol Bachchan had worked in another Bollywood blockbuster named Ghajini. Just like R Madhavan, Asin too featured in the film’s original Tamil version which had the same title.

Muscular actor, Sonu Sood, who is known for his incredible physique and fitness, grabbed the attention of the fans with his villainous role in Salman Khan’s famous movie Dabangg. Because of the unprecedented success that the film achieved at the Box Office, the Tamil film industry decided to remake it in their language. Interestingly, Sonu was their choice for the villain in the movie named Osthe.

Another forgotten Bollywood actress, Bhumika Chawla had achieved the feat of working in the original as well as remake version of the same film. She kicked off her Bollywood career with the movie Run. Unfortunately, the movie which had Abhishek Bachchan as the male lead failed to perform well at the Box Office. However, Chawla’s fortunes reversed when she worked as the female lead in the Tamil version of the same movie as the south Indian audience thoroughly enjoyed this film.

A big name of the south Indian film industry, Prakash Raj is known for his brilliant acting in the movie Pokkiri. Because of the film’s success, director Prabhudeva remade it in Hindi with the title Wanted. He got Salman Khan onboard and cast Prakash in the same role. The movie did a splendid job at the box office.