In a recent interview with an entertainment portal, Actor Vicky Kaushal said, “I don’t feel there is any scope of clarification. I have been very open about my personal life because I cannot lie,”

He insisted the confirmation about the rumoured relationship by adding, “There is no story at all,”

Although Bollywood Diva Katrina Kaif, also confirmed the same as Vicky in another interview with the same online portal that, “These rumours are part and parcel of our life. Now I have that maturity to understand all that matters, is the work that you do. That’s what will make you sustain, that’s what the audience loves you for or judge you on. All the rest just comes and goes as these are part of the job. We chose to come into the spotlight. There are a lot of people who hate to come into the spotlight. But that is the nature of being an actor, you have to accept and make peace with public speculation. Some days it will be truthful, some days not truthful,” 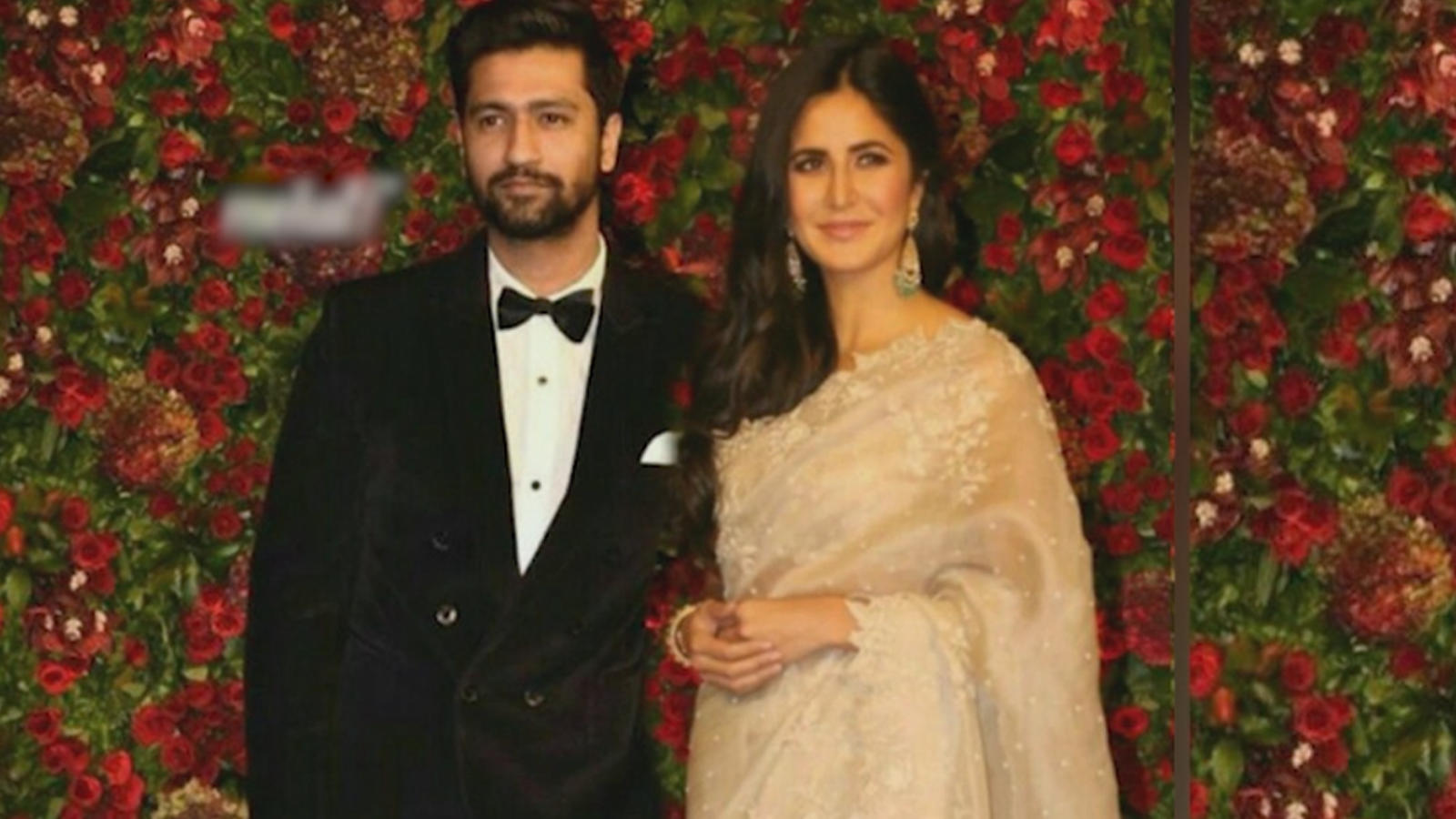 In the meantime, Vicky Kaushal is all set for the screen with his upcoming horror thriller film Bhoot Part one: The Haunted Ship under Dharma Production banner, directed by Bhanu Pratap Singh. The first horror-thriller venture of Dharma Production will be released on 21st February of 2020.