If you are a movie lover and watch a movie every other weekend in the theatre, we assure you that the year 2020 is going to be with you with a lot of films in the line. We are eagerly waiting for some of the best Bollywood directors’ ventures to come on the silver screen.

So, here is a list of Bollywood films all set to release in the year 2020.
1. Chhapaak 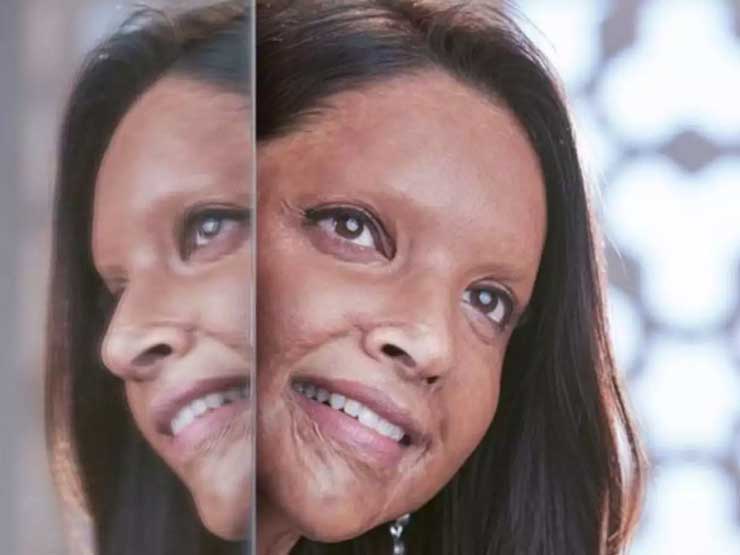 The Deepika Padukone starrer is a biopic of an acid attack survivor Laxmi Agarwal. It is directed by Meghna Gulzar and is set to hit the theatres on January 10, 2020. 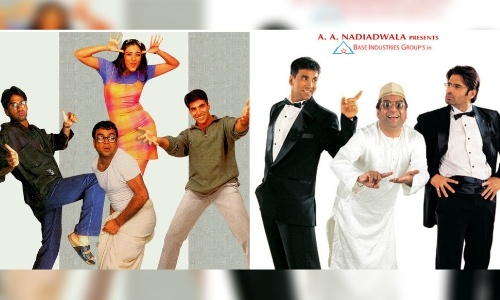 This long-delayed comedy film went through multiple hurdles. But now the film is back on track with Akshay Kumar, Suneel Shetty and Paresh Rawal reuniting after 14 years. 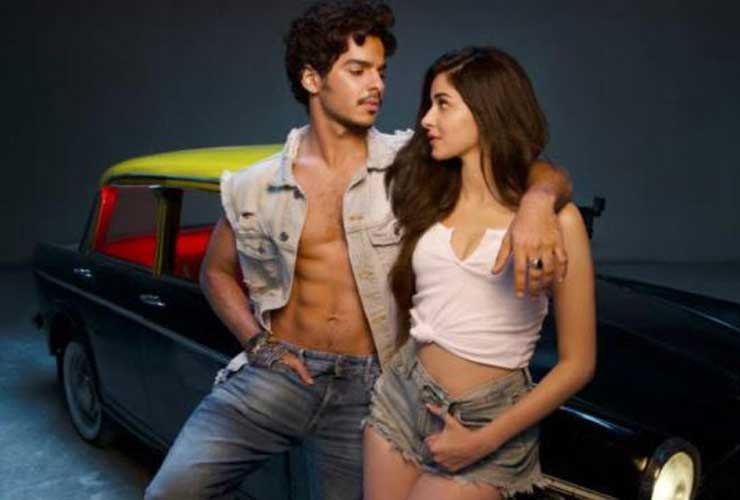 The film stars Ishaan Khatter and Ananya Panday in the lead roles. The film is set to release on June 12, 2020. 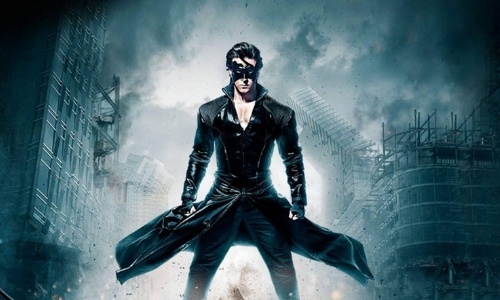 Rakesh Roshan’s dedication for Krrish series promises to grow bigger in scale with the fourth film of the installment. Hrithik is equally excited about being a superhero again. The makers are watching for the Christmas 2020 release. 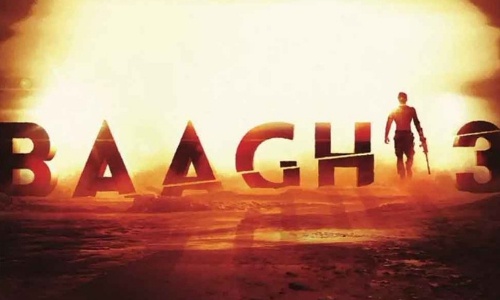 Tiger Shroff’s amazing flexibilities in stunts and dance have led to the massive success of Baaghi and Baaghi 2. Seeing the potential it has, the makers are all set to bring Ronnie back with the next installment. Recklessness, destruction, and lots of dancing! The third part, Baaghi 3 will unquestionably be more badass. 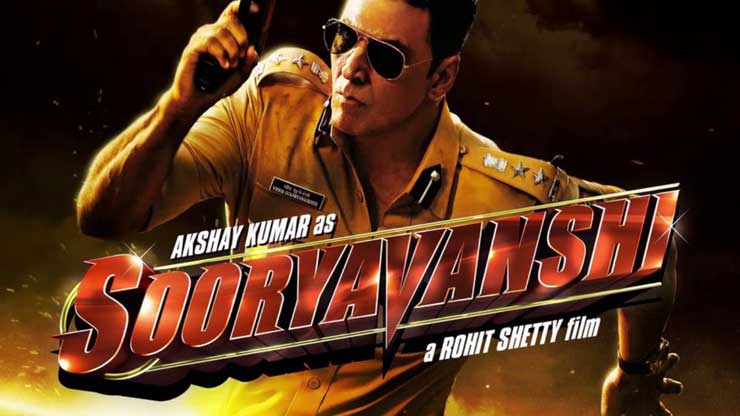 The Rohit Shetty directorial, Sooryavanshi, starring Akshay Kumar and Katrina Kaif in the lead, is set to release on March 27, 2020. 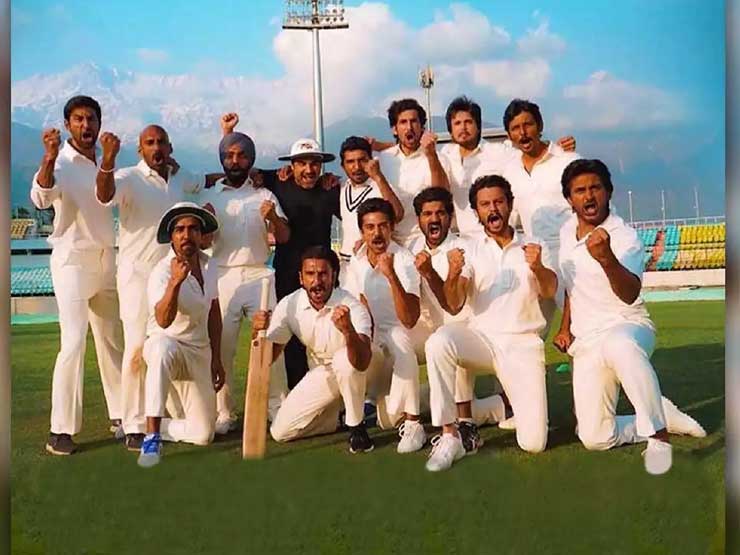 ’83 is a biopic based on the life of veteran Indain cricketer and captain Kapil Dev and we can’t imagine how eagerly people are waiting for this film to hit the theatres, like MS Dhoni’s biopic. The film revolves around the time India won the Cricket World Cup in 1983.

The film stars Ranveer Singh and Deepika Padukone in the lead. Recently Boman Irani was also added to the long list of actors in the film. It is scheduled to release in April 2020. 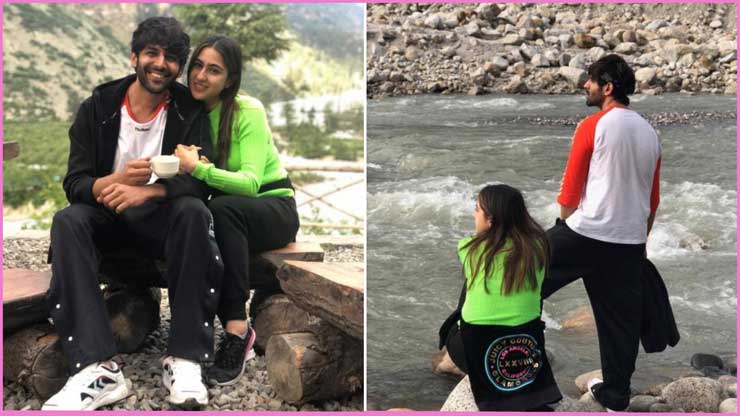 Aaj Kal, starring, Kartik Aaryan, and Sara Ali Khan. Yes, the storyteller director Imtiaz Ali’s next is set to release in the year 2020, and we are eagerly waiting for this one, aren’t you? 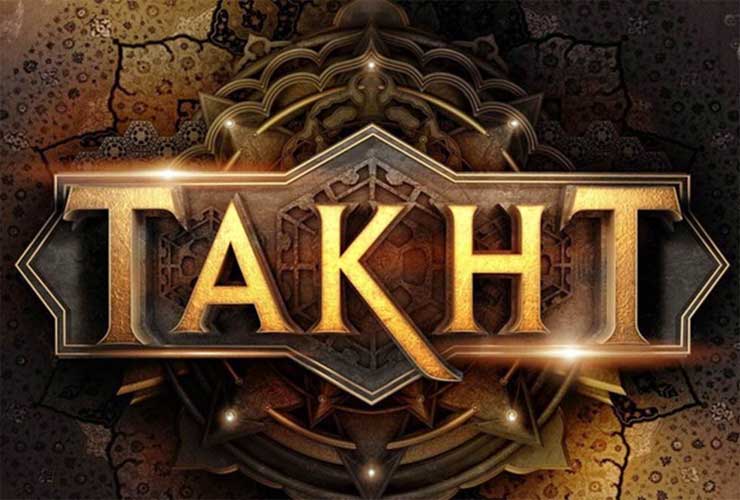 Karan Johar is bidding on to go historical this time. Following Sanjay Leela Bhansali, Karan is all set to take us back to the Mughal era with his upcoming movie Takht. The film is set to release in the year 2020. 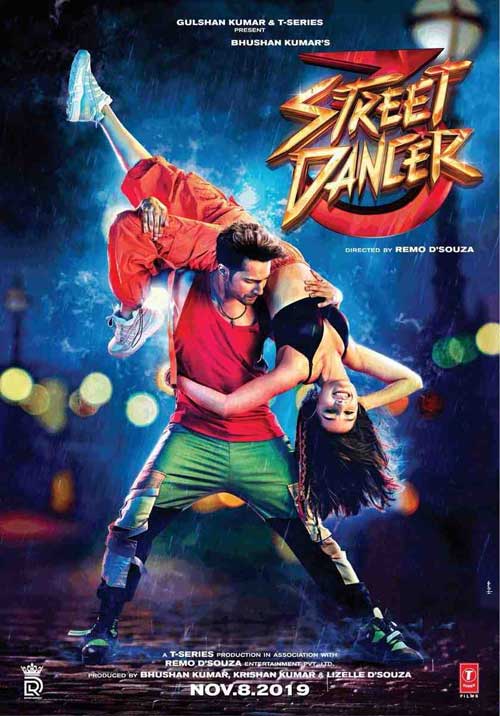 Varun Dhawan and Shraddha Kapoor are back with a bang. Nora Fatehi, and Prabhu Deva are also starring along with Shraddha and Varun. The film is set to release in the month of January and is already making the top headlines.