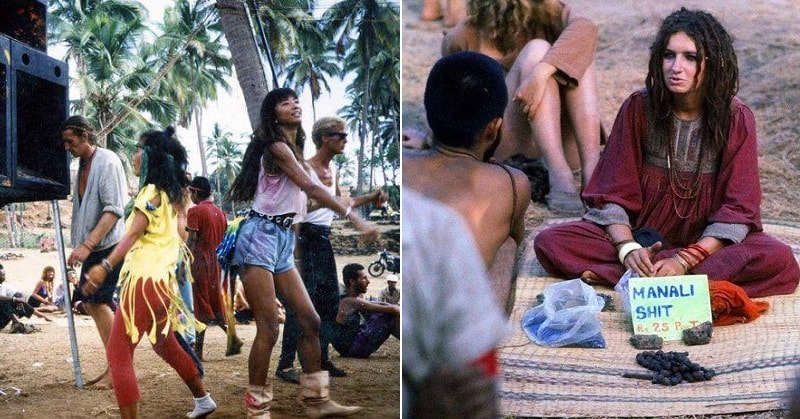 At the present time, Goa is full of edm parties, loud bullies and overcrowded beaches. However, back in the 70’s and 80’s it was nothing less than a paradise. There was this raw vibe and rich culture that assimilated together in order to reflect one of the most exotic environment in the beaches. Here are a few photos that will put a better insight about Goa and it’s serenity back in the 70’s and 80’s. 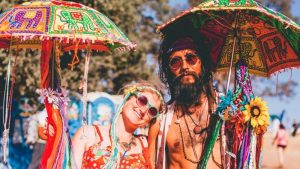 Arjuna Beach used to be one of the most coolest beach in Goa where the vibe was chilled and partying was heavenly. 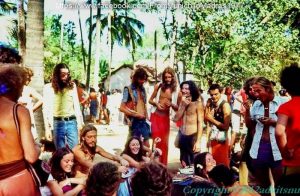 The craze and authenticity of parties in Goa was something else back then. Just look at the happy faces! 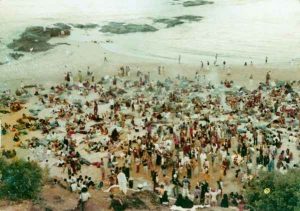 The first Flea Market in Arjuna Beach used to be a treat to eyes back then. The whole environment somewhat looked like in the picture above. 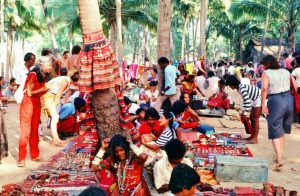 Check out the raw-ness and bright colours of the beach during an Flea Market. Now, isn’t that wonderful? 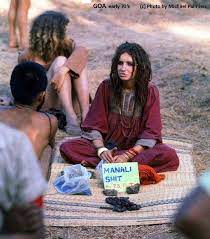 Selling charas openly is not legal now but back then it was. This is the funkiest and coolest about the Goa back then. 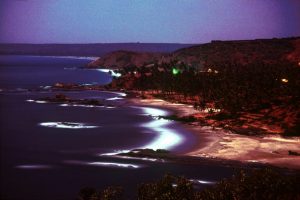 The Calangute Beach looks terribly engrossed into human intervention. But before, it was a natural treat to the eyes. 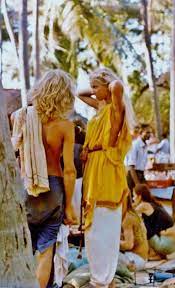 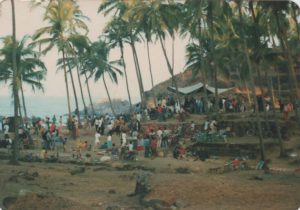 This view can hardly be availed today since commercialization has taken place. But earlier, these parties were the life of Goa. 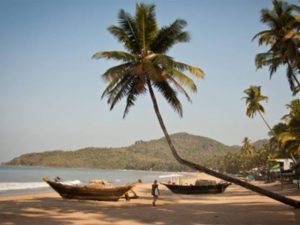 Look how peaceful and untouched the beach looked like. This is what real magic is. 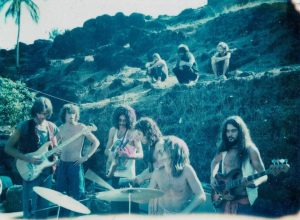 Another reason why the parties in Goa were a big hit. People used to party like animals with the band. 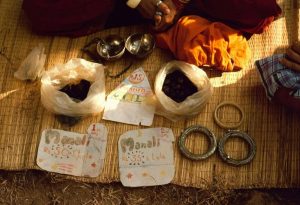 Things from Manali were sourced to goa because people needed it badly! Parties without things like this seemed incomplete even back then. Probably these are the things why people considered Goa as the party kingdom. 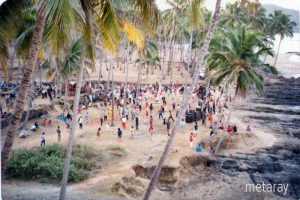 An untouched beach and a starry night sky waa all people needed back then to party hard. 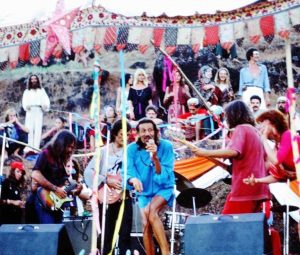 Just another ‘not so random’ party with one of the best beach band of that age. 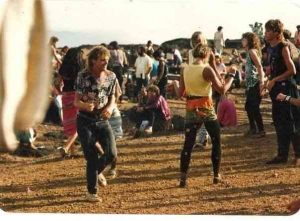 This is something which is extremely rare in today’s Goa. 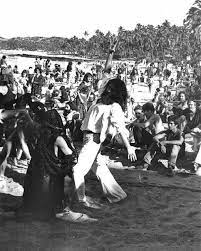 The craze of New Year’s Eve Party used to be 100 times better than what it is today. 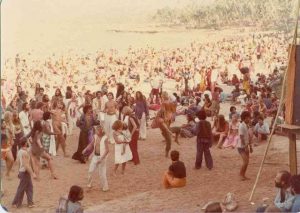 What else can you aspire for? Look at the whole environment! 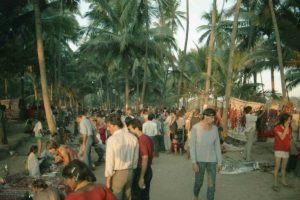 These markets had gems that you cannot find today so easily. 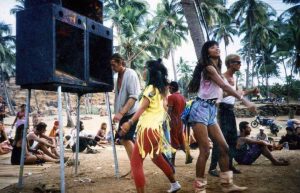 A classics pop music is all that the parties miss in today’s age.